Praise lavished on O’Connell ahead of landmark cap 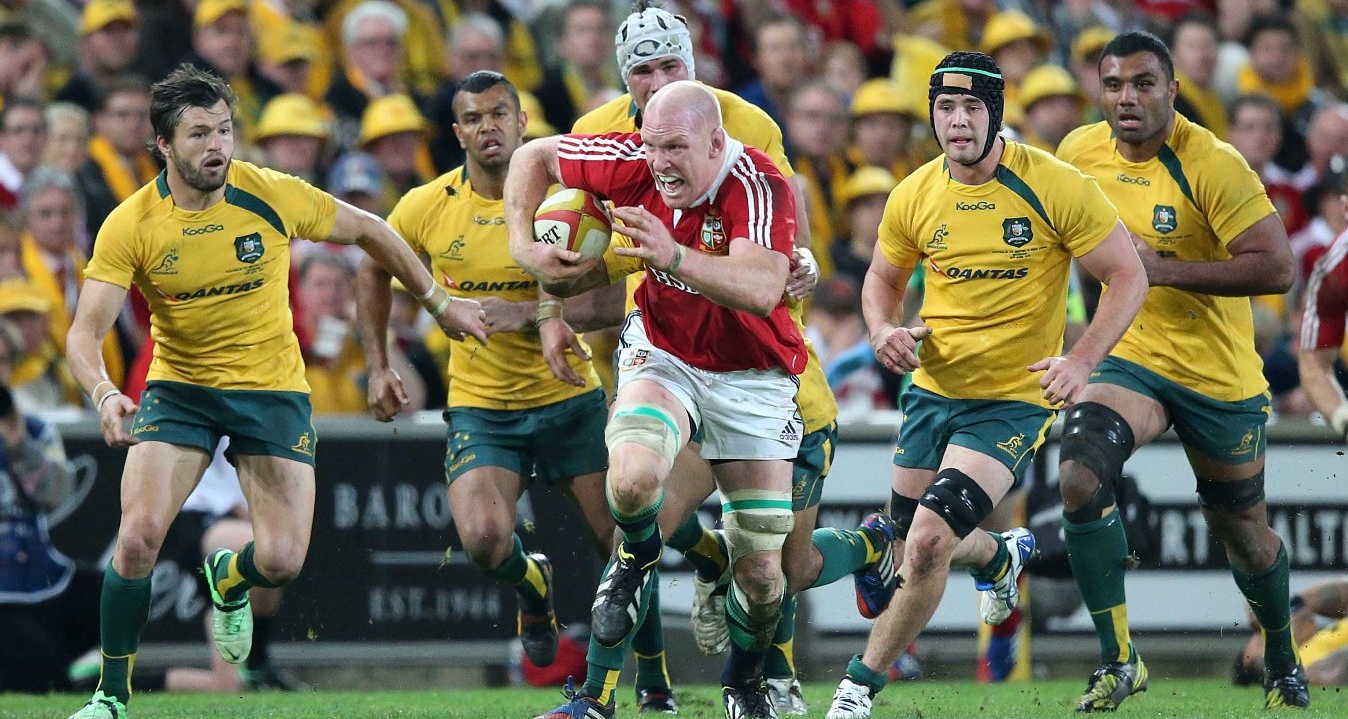 British & Irish Lion Paul O’Connell is set to win his 100th international cap for Ireland this weekend and head coach Joe Schmidt admits he could barely imagine a better leader.

But since Schmidt took the Ireland reins in 2013 they have been fighting for the same cause.

And the 49-year-old Kiwi admits he is glad to now have the three-time Lion with him rather than against him.

“The person I have come to know is exactly the person I thought he was from afar,” Schmidt said of the 35-year-old.

“He has got incredible self-drive, an incredible intelligence about the game, about particular aspects of the game.

“He is incredibly driven to improve his own performance and thereby leads others in doing that. That is what I have learnt even more.

“I suppose that has been confirmed to me in the period of time that we have spent working together over the last 18 months when I first started looking a little more broadly when I knew I was going to take the position and then since been in situ.”