Wales captain Sam Warburton insists it is going to take a near-perfect performance to stop Ireland and their contrasting style of play on Saturday. [more] 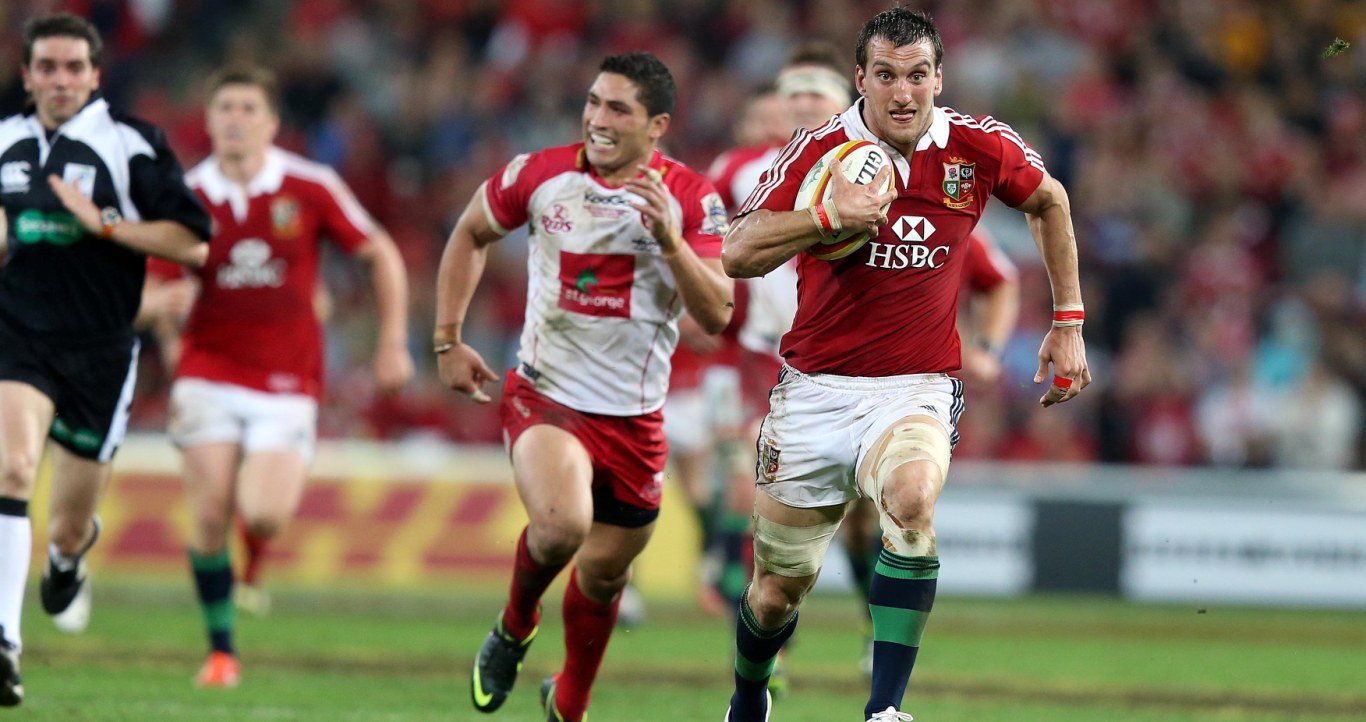 Wales captain Sam Warburton insists it is going to take a near-perfect performance to stop Ireland and their contrasting style of play on Saturday.

Warburton, who captained the British & Irish Lions to a winning tour Down Under in 2013, knows all too well the threat Ireland pose having been on the end of two successive defeats against their northern hemisphere rivals.

Joe Schmidt’s side are full of confidence having won their last ten international fixtures, their accurate kicking game married with a ferocious defence and formidable line-out drive proving tough to stop.

And Warburton believes if his side are to come out on top at the Millennium Stadium they will need to ensure they execute their own game plan – which will see them try and force Ireland’s defence to crack under pressure – to perfection.

“The way Ireland played against us last year when beating us comfortably was the way they have played since, with their excellent kicking game and a powerful driving line-out,” he said.

“They are also very aggressive in defence and especially at the breakdown, where I have always said they are the hardest team in the northern hemisphere to combat. They are so competitive there.

“They also make very good decisions as to when to attack the breakdown, especially on kick chases when a player gets knocked back and then they will fly in with numbers.

“Sean O’Brien and Peter O’Mahony are superb in this respect and so is Rory Best, who probably does not get the credit he deserves in that area.

“So Saturday is all about execution and accuracy, the team who will win will be the team that executes their game plan best.

“We know that it will take a performance as good as the one when we beat South Africa last autumn to beat Ireland.”