Paul O'Connell insists Ireland will have to look past the disappointment of defeat to Wales very quickly if they are to beat Scotland at Murrayfield next weekend. [more] 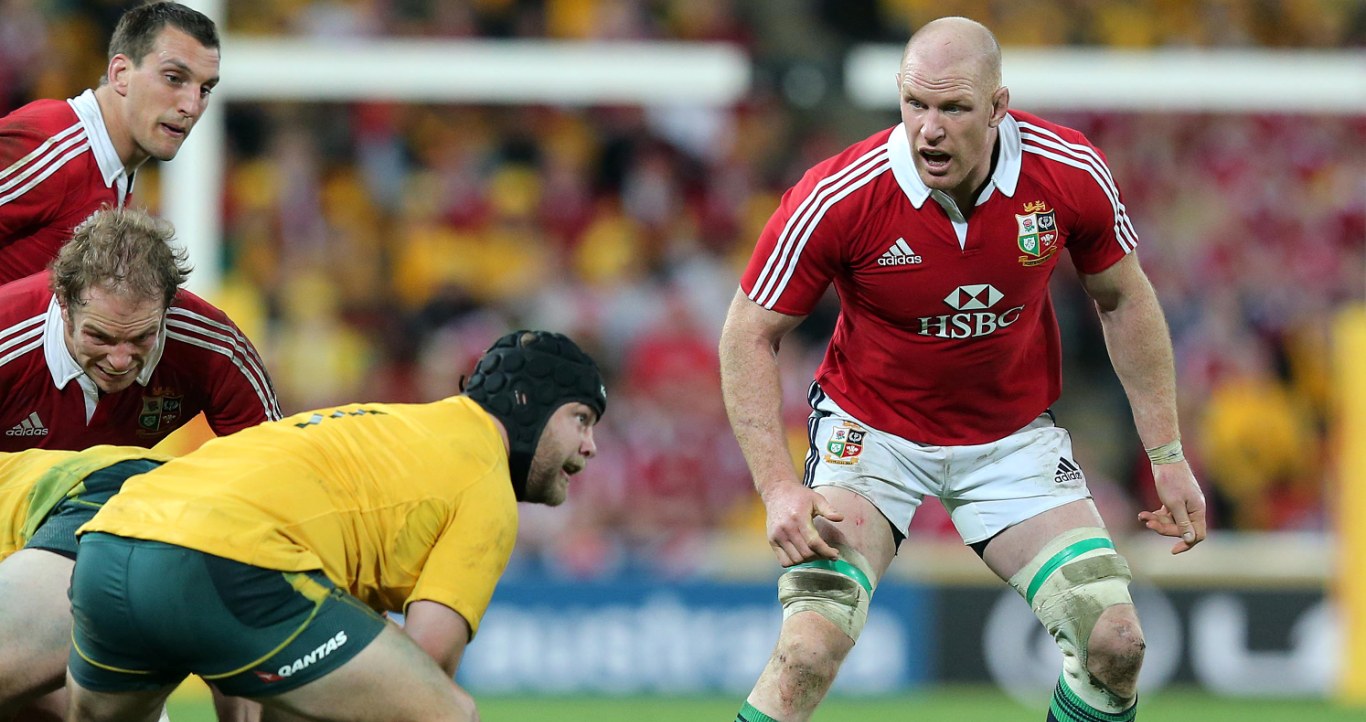 Paul O’Connell insists Ireland will have to look past the disappointment of defeat to Wales very quickly if they are to beat Scotland at Murrayfield next weekend.

A dogged Irish display was thwarted by an immense defensive effort by Wales, who were brilliantly led by British & Irish Lions captain Sam Warburton to a 23-16 win.

O’Connell, who himself is a veteran of three Lions tours including the 2-1 series win Down Under in 2013, and co couldn’t quite unlock the Welsh defence in a thrilling finale.

And with just a week to recover before they tackle Scotland, O’Connell believes his players must simply move on and prepare for a fresh challenge.

"We gave ourselves a chance to win the game. Unfortunately we just didn't go and do that," said O'Connell.

"We had a chance down there. We had a lot of phases and they held out. Then when they had their crack in our 22 they took it.

"We got back down there and scored one and had a chance to score another one. I think that moment when they held us out and then came down and scored probably played a big part in the game.

"It's a week to make sure we recover and look back at this to help us move forward. That's the big focus now."