Sam Warburton led Wales to a famous victory over Ireland on Saturday - and the British & Irish Lions skipper insists his side could have given no more. [more] 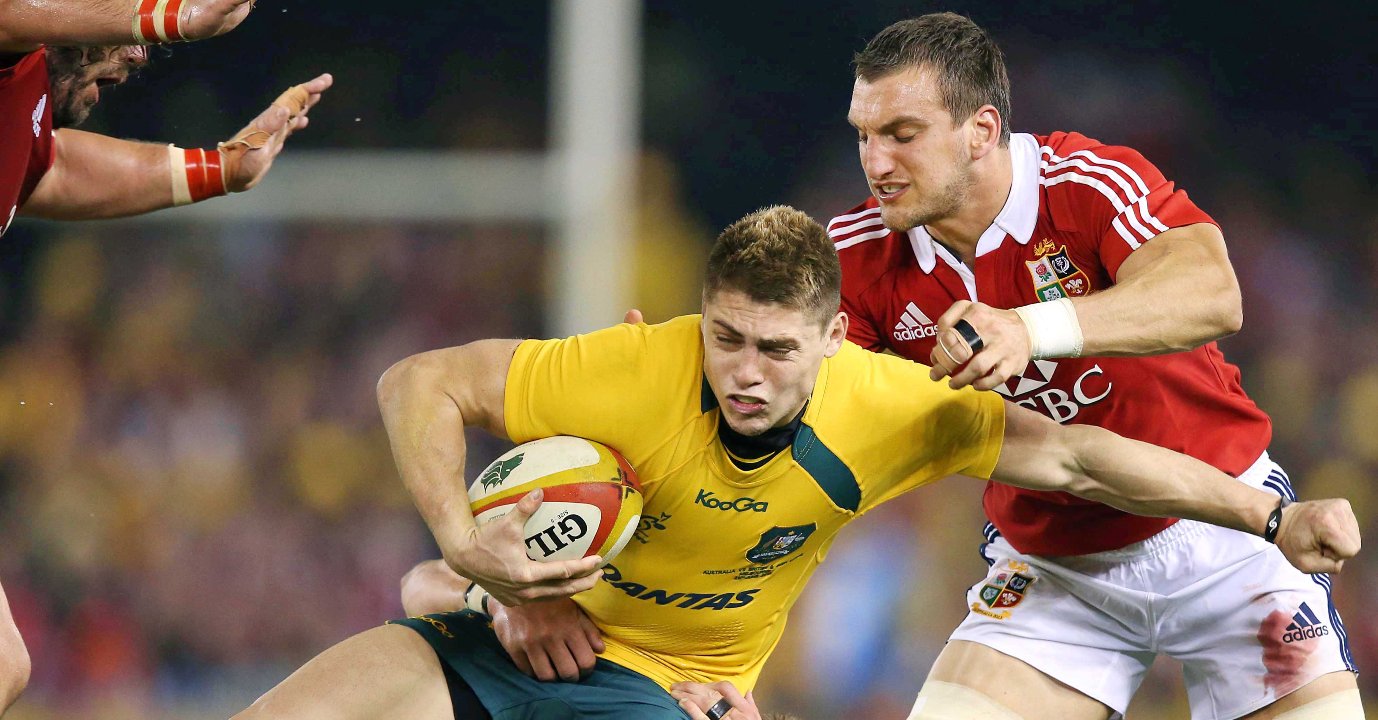 Sam Warburton led Wales to a famous victory over Ireland on Saturday – and the British & Irish Lions skipper insists his side could have given no more.

The to-and-fro clash involved many of the 2013 Tour stars, including a performance from the tee from Leigh Halfpenny reminiscent of his heroics Down Under.

The full-back slotted through five penalties – while fellow Lion Jonathan Sexton scored 11 points for Ireland – but the game was won and lost deep inside Wales’ territory.

Man-of-the-match Warburton and co flung their bodies into the tackle – at one point stifling Ireland through 32 phases of play.

Wales face Italy in Rome next weekend and Warburton, who became the youngest ever Lions captain in 2013, admits the clash will go down in history.

“That's one of the most tired and exhausted I've felt after a Test match for a long time, it was an absolutely unbelievable effort," said the 26-year-old.

"There was so much emotion building up to all week to this match, we knew we can't have a second chance anymore, we have to win every game we have and it was just an unbelievable effort from the boys.

"Ireland, to their credit, they just kept coming and coming all the time, went through a lot of phases, and in defence it was so tough.

"We just said all we have to do is keep our discipline, no penalties, we struggled with that in the second half over the first half.

"But the main message coming back out was to win the penalty count and hopefully that would see us over the finishing line."