Super Rugby has returned in all its glory in 2015 and here we take a look at the fifth round of games, focusing on the New Zealand franchises with the upcoming British & Irish Lions tour in mind. [more] 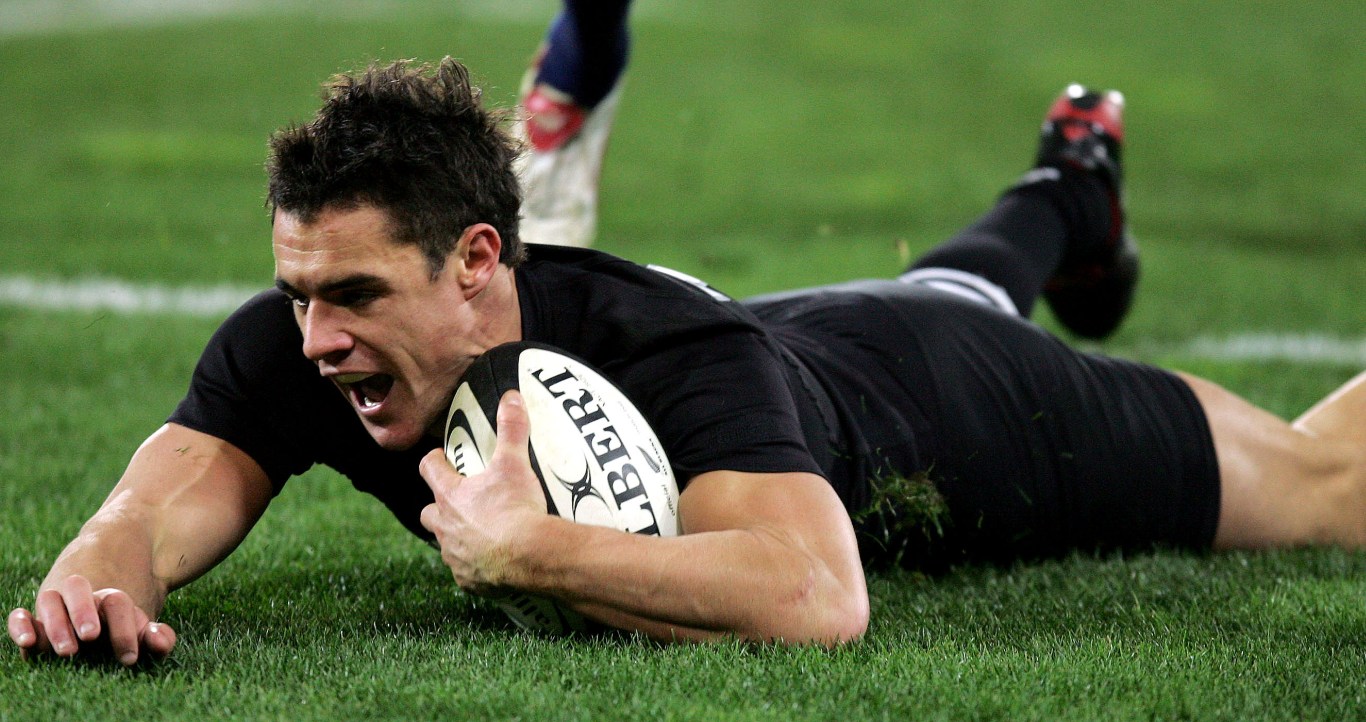 Super Rugby has returned in all its glory in 2015 and here we take a look at the fifth round of games, focusing on the New Zealand franchises with the upcoming British & Irish Lions tour in mind.

The pressure continues to grow on Sir John Kirwan after the Blues coach watched his side go down 30-23 to Hurricanes in an all-Kiwi affair at FMG Stadium.

Despite an improved display, the Auckland-based Blues have now lost their first five Super Rugby games this term leaving Kirwan, who played two Tests against the British & Irish Lions on their 1993 tour of New Zealand, in the firing line.

By contrast, the Hurricanes now have four wins from four and with the likes of All Blacks winger Julian Savea – who crossed the whitewash twice against the Blues – as part of a formidable backline, they are legitimate title contenders.

Seven-time Super Rugby champions the Crusaders shook off some early-season cobwebs as their pack dominated the opposing front eight en route to a 34-6 win over South African side the Lions.

Dan Carter, who played against the British & Irish Lions in 2005, kicked 14 points while Andy Ellis, Kieron Fonotia and a returning Kieran Read all touched down in addition to a penalty try.

And while there is still plenty more to come from the Crusaders, the victory does improve their season record to two wins and two losses.

At the Forsyth Barr Stadium, the Highlanders overcame considerably more illustrious opponents as they downed the Waratahs 26-19.

Despite boasting just three internationals in their line-up, compared to the Waratahs’ 14, the Dunedin-based team crossed for four tries in a 20-minute blitz either side of the break to record not just a famous victory but also a bonus point.

Tom Franklin, Waisake Naholo, Patrick Osborne and Ben Smith were the men to touch down meaning Stephen Hoiles’ late try was only enough to salvage a losing bonus point for the Australians.

And All Black fly-half Aaron Cruden accounted for 18 points as the Hamilton-based Chiefs made it four wins from five with a hard-fought triumph over the previously unbeaten Stormers.

James Lowe and Sam Cane also crossed the whitewash in an incredibly physical encounter in Cape Town as the Chiefs ran out 28-19 winners to round out a successful weekend for New Zealand’s domestic sides.