Warren Gatland insists his Wales side are only getting better and better, as a sensational display from their British & Irish Lions contingent handed them a 61-20 victory in Italy. [more] 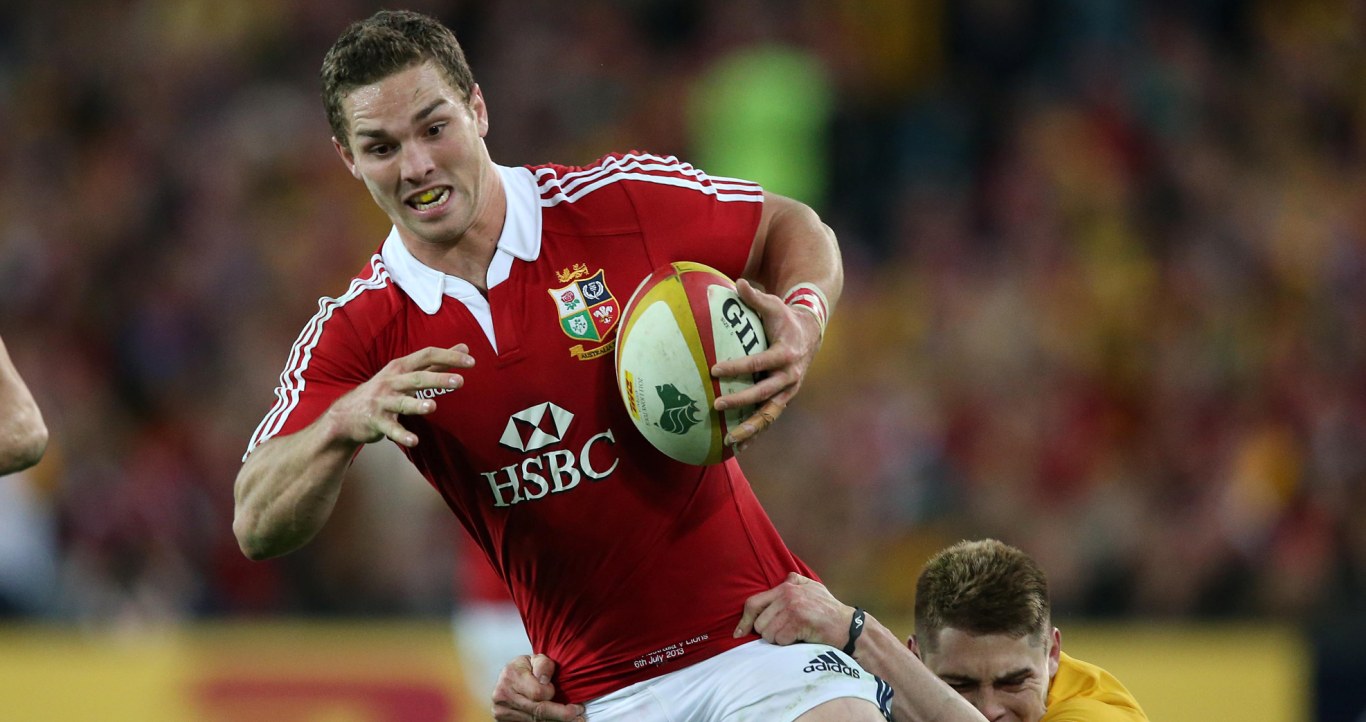 Warren Gatland insists his Wales side are only getting better and better, as a sensational display from their British & Irish Lions contingent handed them a 61-20 victory in Italy.

And Gatland, who led the Lions in Australia two years ago, is not keen to rest on his laurels with the World Cup on the horizon.

"We knew sitting in the box if we scored a couple of tries to get ahead of them we would break their spirit," Gatland said. “It was a great second-half performance.

"I'm a little bit gutted about that last try they scored but you can't question the performance, effort and commitment of the boys. We dug in there and 60 points is not bad.

"We've always said as a squad we get better the more time we spend together. We can look forward to the World Cup now and we know we're in such a tough group.

"But if we've got the players fit and available we're good enough to come out of that group and even the win the World Cup."

Elsewhere on Saturday there were also tries for Lions Paul O’Connell, who led Ireland to victory against Scotland, and Ben Youngs, who crossed over twice against France.