British & Irish Lions stalwart Paul O'Connell has been urged not to call time on his international career by Ireland teammate Robbie Henshaw. [more] 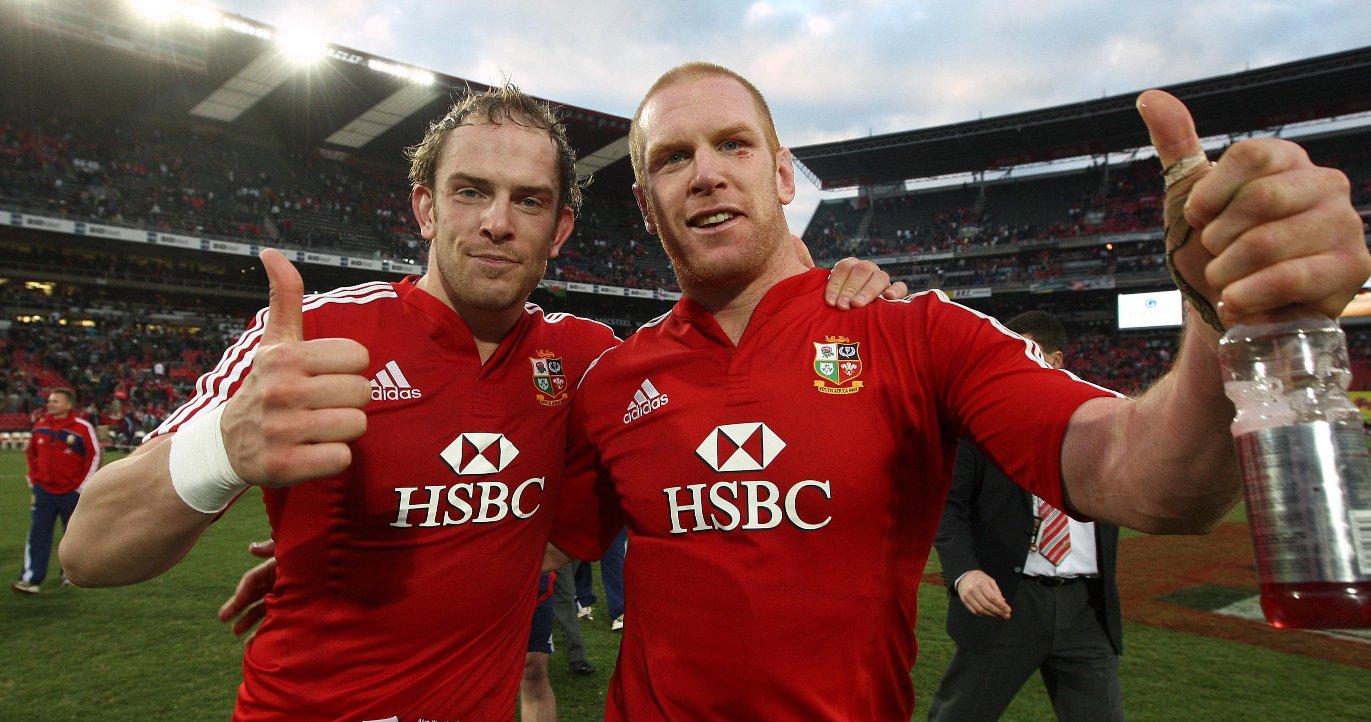 British & Irish Lions stalwart Paul O’Connell has been urged not to call time on his international career by Ireland teammate Robbie Henshaw.

O’Connell and Henshaw are at opposite ends of their Ireland careers, the 35-year-old lock recently passing 100 caps for the men in green while the 21-year-old centre has just ten to his name.

However, the captain is showing no signs of slowing down – most recently crossing over for his seventh Test try as Ireland recorded a thumping 40-10 win away at Scotland on Saturday.

And Henshaw admits playing alongside someone of O’Connell’s stature and experience is something he wants to continue as Ireland build up towards this year’s World Cup.

“He led and everyone else followed,” said Henshaw of Connell, who has toured with the Lions on three occasions. “He's just an unbelievable leader.

“I think the charisma oozes out of him, he's an unbelievable player, and to be doing what he's doing at the back-end of his career is unreal.

“I think he's just an inspirational guy. I would say that people will try to convince him into another year, yeah. I can imagine next year he'd be asked to stay on."