British and Irish Lions stalwart Brian O'Driscoll insists the southern hemisphere will have had its eyes opened by the quality of rugby on show in last weekend's international clashes. [more] 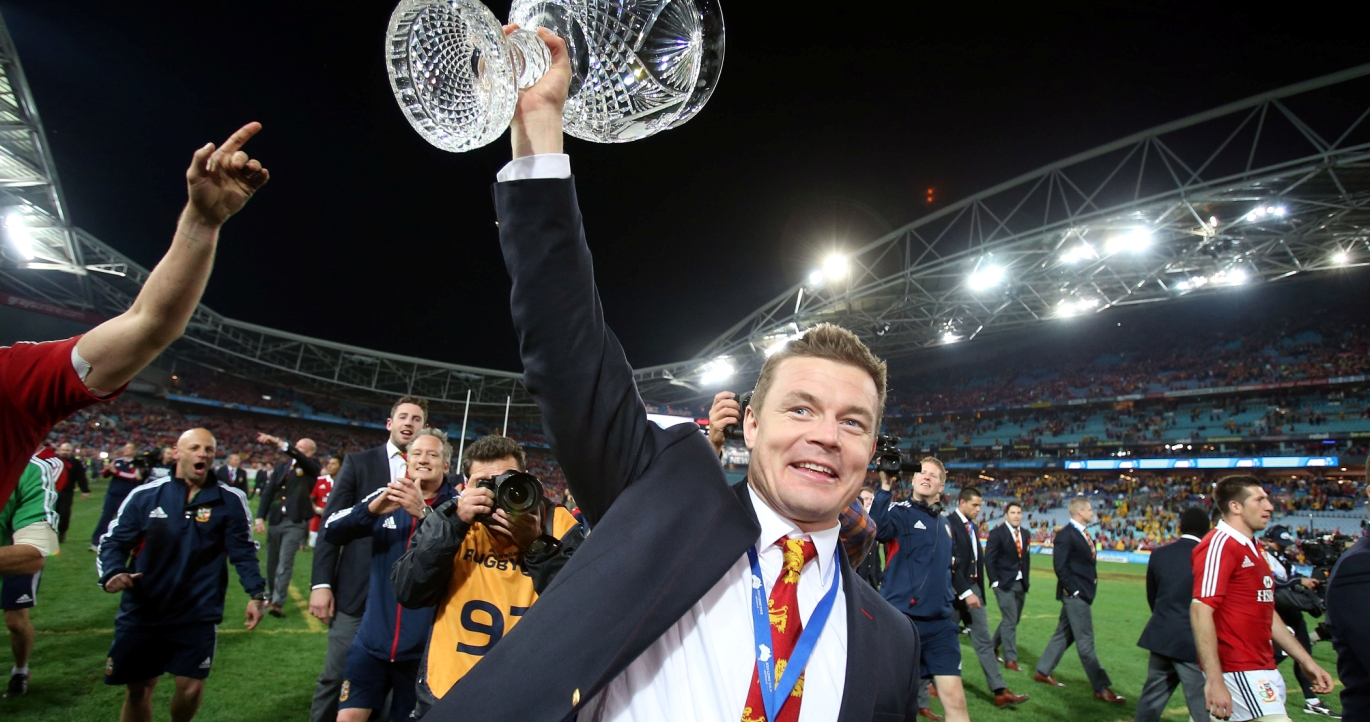 British and Irish Lions stalwart Brian O’Driscoll insists the southern hemisphere will have had its eyes opened by the quality of rugby on show in last weekend’s international clashes.

There were a total of 24 Lions involved in the three winning squads for Wales, Ireland and England on Saturday, as 27 tries and 221 points were scored in a breathless six hours of rugby.

It was the perfect spectacle on the eve of a Rugby World Cup on English soil, the dramatic finale coming with the final play of the final match.

And O’Driscoll, who featured on four successive British and Irish Lions tours and captained the team on the last visit to New Zealand, in 2005, believes the performances on show in Rome, Edinburgh and London will not have gone unnoticed on the other side of the rugby world.

“It was great to see three games of that strength in depth and that magnitude,” the 36-year-old said.

“I would imagine that some of the southern hemisphere teams looked on and paid some attention.

“England being able to push Ireland as close as they did, and even Ireland going and scoring 40 points at BT Murrayfield off the back of a huge result for Wales in Italy – you couldn’t script that.

“It was real edge-of-the-seat stuff to watch.”

News
Previous story Cole: Twickenham crowd is the ace up our sleeve
Next story Tuilagi itching to return from injury