British & Irish Lion Manu Tuilagi may currently be battling injury but South Africa winger Bryan Habana believes that upon his return to full fitness, he is England's answer at inside centre. [more] 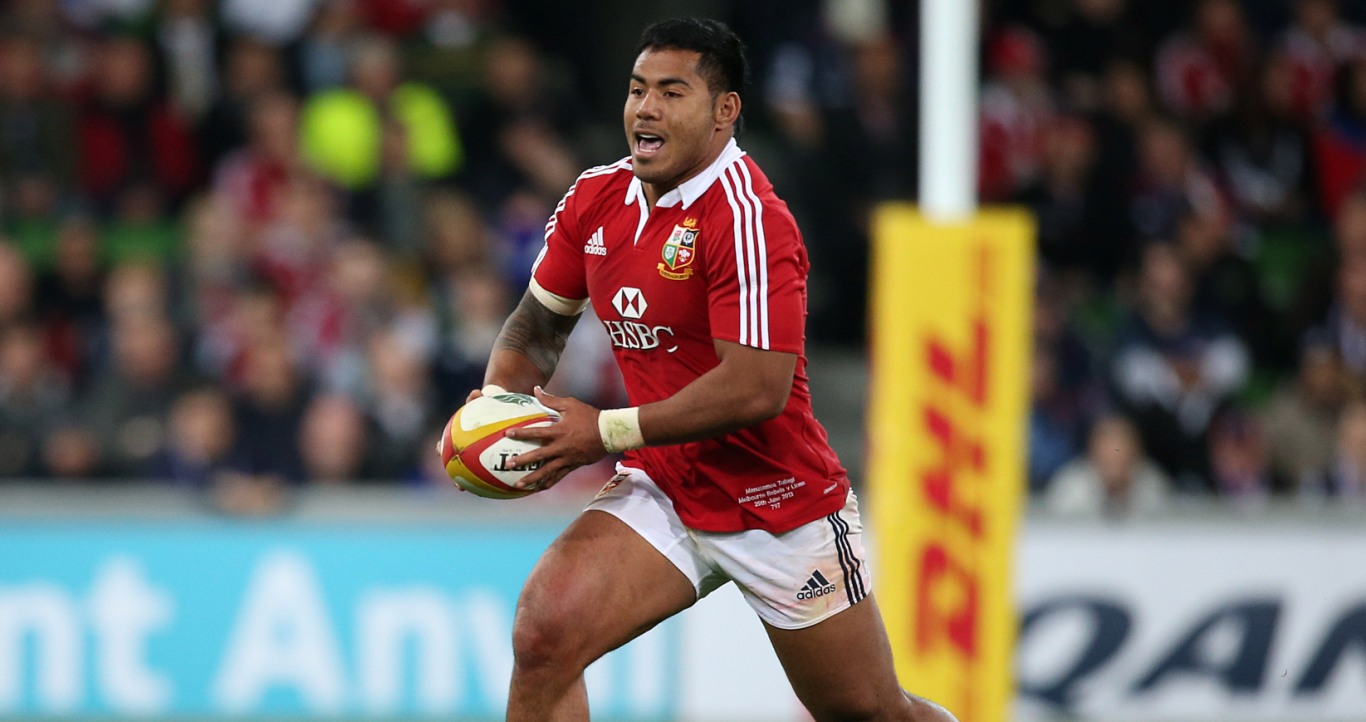 British & Irish Lion Manu Tuilagi may currently be battling injury but South Africa winger Bryan Habana believes that upon his return to full fitness, he is England’s answer at inside centre.

In his absence, the likes of Luther Burrell, Billy Twelvetrees, Jonathan Joseph and Brad Barritt have all staked a claim for a berth in England’s midfield.

But with a home World Cup on the horizon for the Red Rose, Habana, who played against the Lions for the Springboks in 2009, is convinced the 23-year-old Tuilagi represents the best option.

“The combination of (George) Ford, Joseph and Tuilagi would be impressive,” said Habana. “I think Tuilagi's big injury crisis has been frustrating in terms of his growth and development.

“All the Tuilagi brothers aren't the smallest of animals in the world! I think the space that they create because there is so much attention drawn to them.

“I don't think his distribution skills are that bad, and when you have Joseph running off you, then it's a good thing to have.

“I think it is just finding that combination. For England it is about that, and when you see those click like they did against France then they had a lot to gain.

“Jonathan Joseph at 13 has shown that his game has improved immensely. He has really grown into that position at Bath and the presence that Luther Burrell brings is good, and Manu Tuilagi is hard to leave out.”

England News
Previous story Warburton: World Cup momentum is with Wales
Next story Kaino itching to take on Lions in 2017