Kaino itching to take on Lions in 2017

Jerome Kaino this week inked a new three-year deal with the All Blacks and the back-row forward admits the prospect of playing the British & Irish Lions was a key factor in his decision. [more] 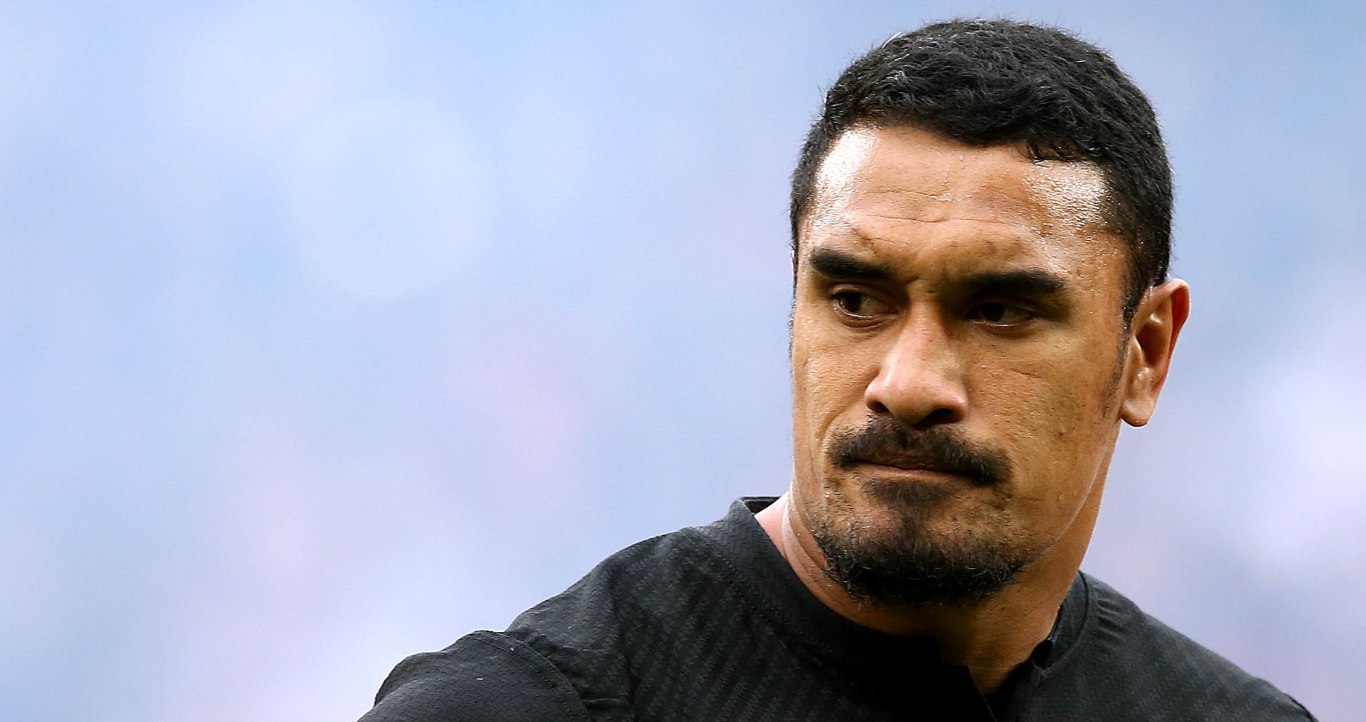 Jerome Kaino this week inked a new three-year deal with the All Blacks and the back-row forward admits the prospect of playing the British & Irish Lions was a key factor in his decision.

The Lions will come to New Zealand in 2017 and Kaino is desperate to face the famous tourists after missing out in 2005.

The Blues forward had to settle for playing against the Lions in a tour game in 2005 at Eden Park but did not make the All Blacks matchday squads for any of the three Tests.

And with the chance to set the record straight in two years time, Kaino admits he is itching to take on the historic tourists.

“Personally it was very disappointing not being part of it in 2005," he said.

“That was one goal I wanted to achieve. The possibility of being part of it in 2017 played a part in my decision. Also there are a lot of things I want to achieve here at the Blues as well and with the All Blacks.”

After winning the 2011 World Cup Kaino spent two seasons in Japan before returning home to try and regain his place in the All Blacks side that will defend their crown in England later this year.

And the 31-year-old admits it was an easy choice to commit the rest of his playing career to staying in New Zealand with the deal running until the end of 2018.

“Having been overseas and experienced that, home does have a lot of positives," he added.

“On the rugby front, I remain very committed to the Blues. I know our fans are doing it tough but I believe a lot of good things have been put in place here and we will see that benefits in the next year or two.

"I am also driven to be part of the All Blacks again – there's no greater honour than to wear the black jersey."