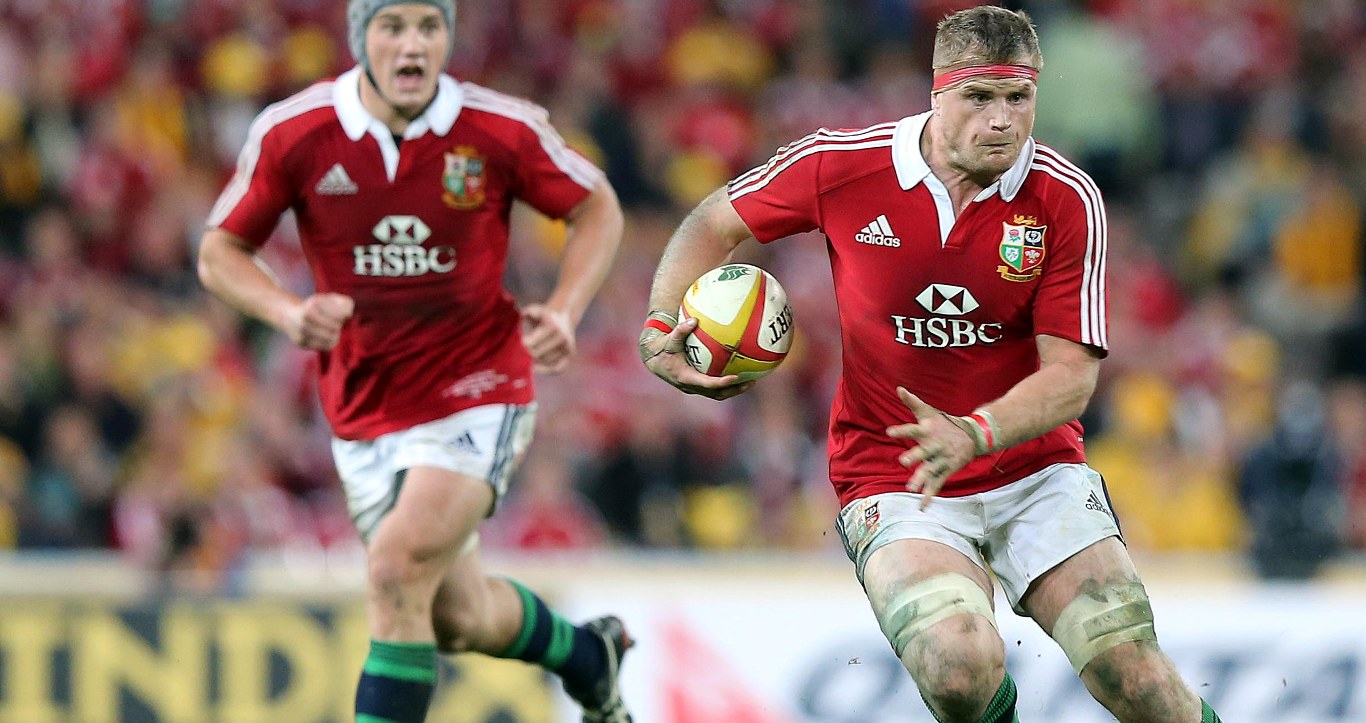 Jamie Heaslip is one of a number of British & Irish Lions returning to Leinster colours this week and the No.8 admits he is desperate to keep hold of his club jersey.

Jamie Heaslip is one of a number of British & Irish Lions returning to Leinster colours this week and the No.8 admits he is desperate to keep hold of his club jersey.

Heaslip joins fellow Lions tourists Rob Kearney, Cian Healy and Sean O’Brien in rejoining a Leinster side that will welcome Bath to the Aviva Stadium for their European quarter-final this weekend.

The vast majority of Leinster’s first choice XV have been on Ireland duty for the last three months and Heaslip admits there is an edge to training after returning to first XV action.

"There's always a little bit of a bite and it's up there this week, and the lads are excited.

"There's competition within the squad in terms of different battles throughout the field to get into the squad and the guys who are simulating Bath for us as well, they're really putting it to us because they're p***ed off they're not involved.

"But they want the club to do well so they're putting their best foot forward to kind of relate that theme of the forwards generating space for the guys out wide.

"It's been a great week, we're in a great place and everyone's just really excited. Like, playing in the Aviva with 40,000-plus fans is a pretty cool place to be. I think everyone wants to be there and that's why there's so much competition."