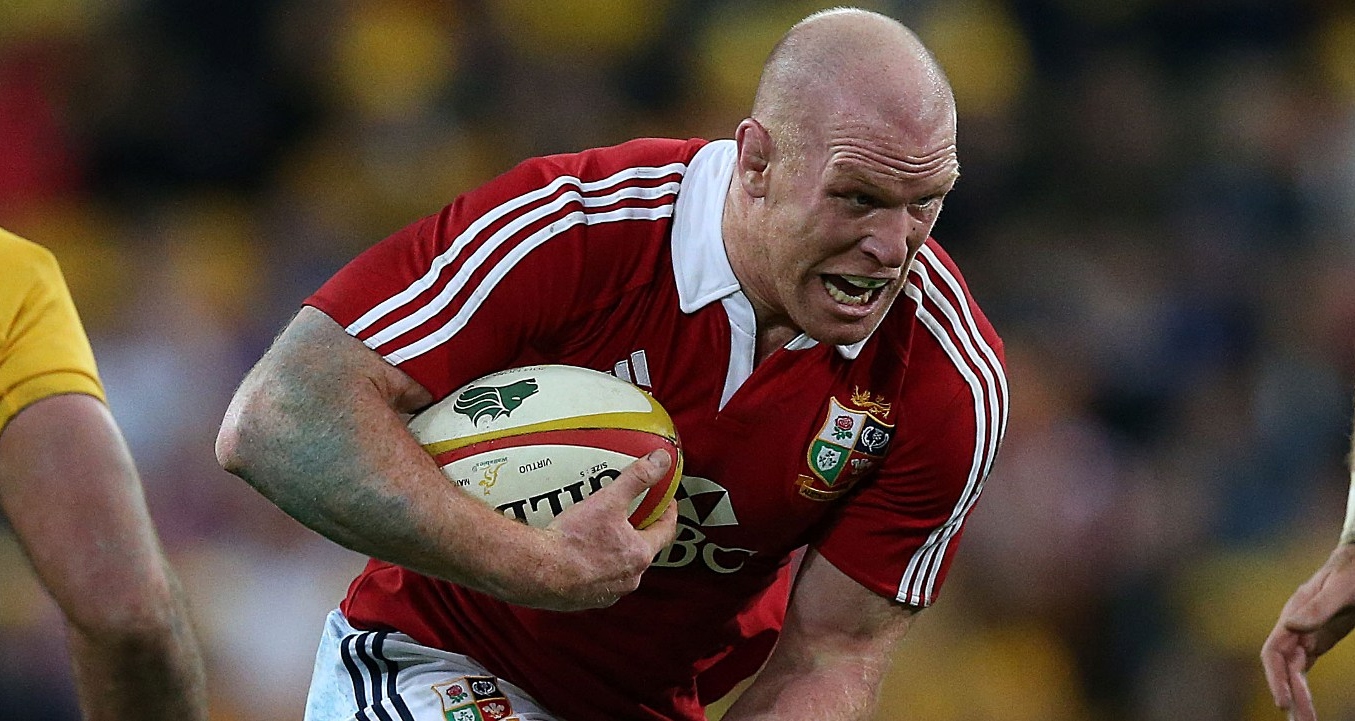 Deans, who left his position with the Wallabies following their 2013 series defeat to an O’Connell inspired British & Irish Lions, believes the 35-year-old still has plenty to offer on the pitch.

And Deans believes the giant second-row can excel for a long while yet.

“Paul’s stature in the world game is massive and he’s got a huge amount of respect around the globe,” said Deans, who will lead the Barbarians against an Ireland XV at Thomond Park in May.

“I noticed the other day that he said he wouldn’t necessarily close the door on the likelihood of further rugby (after the World Cup) and that’s a good thing because he probably gets better year to year.

“He’s certainly an immense part of the Ireland game. He will leave a big void for someone to fill.”