British & Irish Lion Rob Kearney admits his Leinster side survived a real scare in their European quarter-final this weekend. [more] 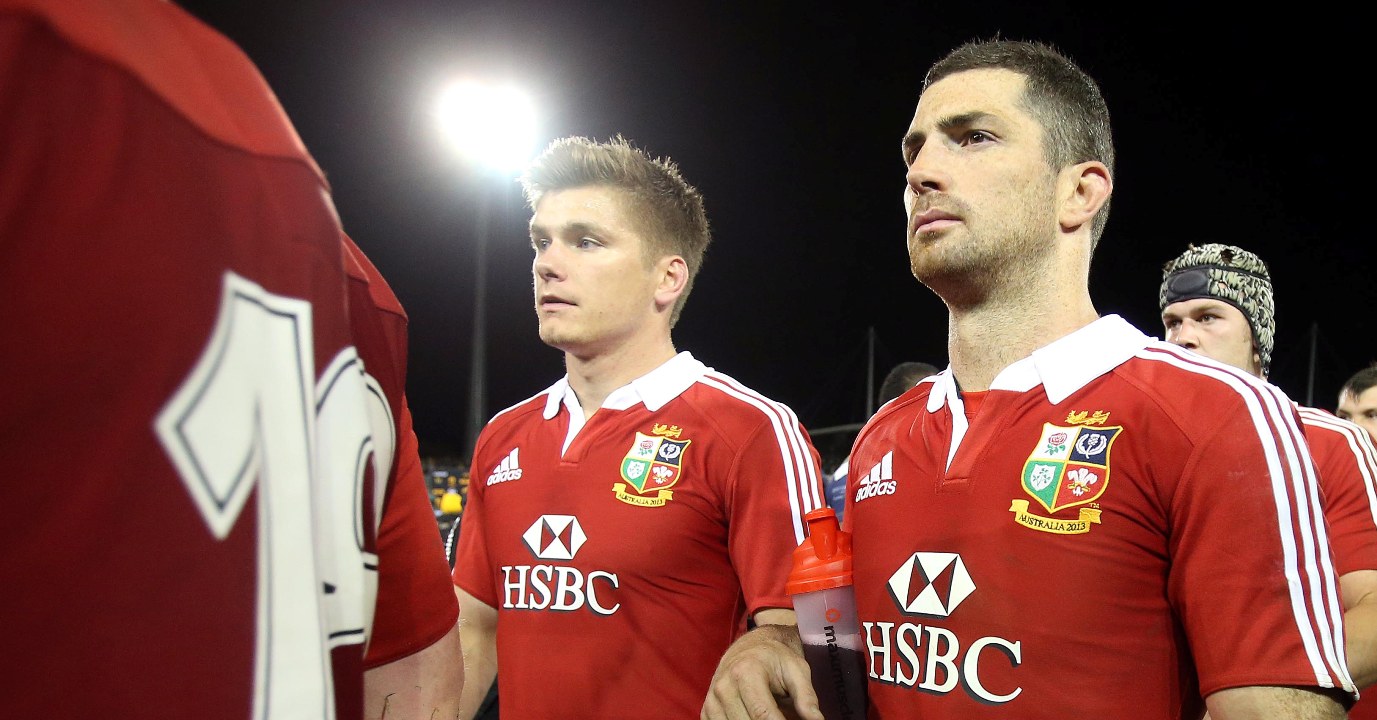 British & Irish Lion Rob Kearney admits his Leinster side survived a real scare in their European quarter-final this weekend.

The Irish province had to withstand a late Bath onslaught to secure an 18-15 victory that keeps them on course for a fourth European crown in the last seven years.

And with a tough run-in to deal with as well, Kearney has called on his teammates to improve their performances.

“We went into our shell a little bit and you can’t do that. It was the one thing I said at half-time, you can’t sit back and let them play, and we did,” said the Leinster fullback.

“We started to tighten up and we dropped a little bit. When we were attacking, our kicking got poor, so we just need to keep attacking the game because against the better sides, you go into your shell five per cent and they’ll punish you.

“So I think that’s one very important thing that we have learned, that if we can treat very week like we have done this week we’ll get ourselves out of fifth in the Pro 12 and then head over to Toulon.”