The British & Irish Lions Tour to New Zealand may still be two years away, but the race to pull on Dan Carter's No.10 Jersey for the All Blacks is already underway according to head coach Steve Hansen. [more] 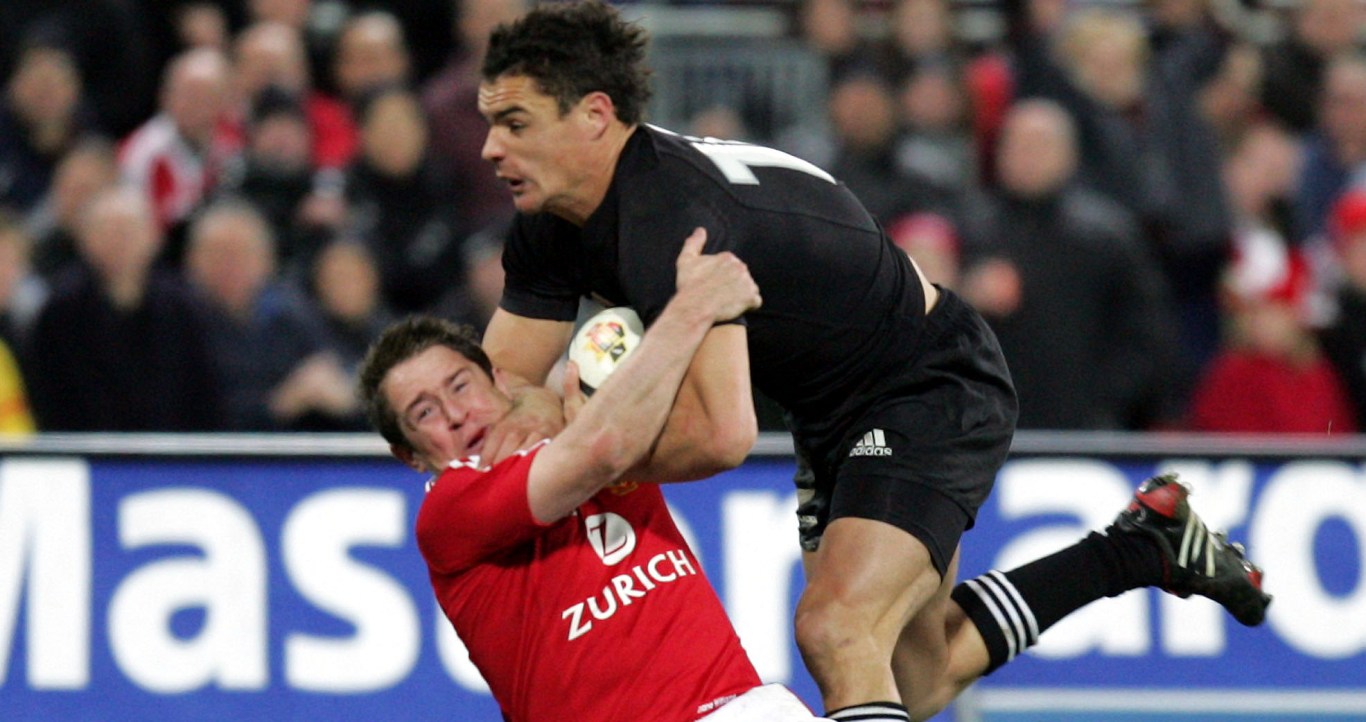 The British & Irish Lions Tour to New Zealand may still be two years away, but the race to pull on Dan Carter’s No.10 Jersey for the All Blacks is already underway according to head coach Steve Hansen.

The 33-year-old fly-half was the scourge of the Lions on the 2005 tour, but test-centurion Carter has already committed to end his stellar international career after the World Cup to join Racing Metro in Paris.

The Lions only tour New Zealand once every twelve years, and three contenders – Colin Slade, Beauden Barrett, and Aaron Cruden – look set to battle it out to write their names into the history books by lining up in the first test in 2017.

And the versatile Slade – who can also play on the wing or at fullback – has been used more frequently of late by Hansen, who is desperate not to lose the 27-year-old to big money offers from Europe or to the All Blacks Sevens setup for the 2016 Olympics.

“He has got a really big future. We have got the Olympics next year, for a start,” he told Fairfax Media.

“They are keen to take one of the fly-halves, probably Barrett I would say. He [Slade] has got plenty of Test matches left in him, it's just a matter of whether he wants to stay and do that.

“We really play well when we have two fly-halves on the park – as we saw when Beauden moved back to fullback against Wales last year.

Despite having limited opportunities for the All Blacks in recent seasons behind Carter, Barrett and Cruden, Slade has earned six test caps since his return to the Crusaders last year.

But it is Cruden who has ruled himself out of the All Blacks Olympics campaign, the 26-year-old instead opting to focus on adding to his 37 caps and 280 points at Test level.

“It probably just isn't the right time,” Cruden told Radio Sport. “I have aspirations of playing against the Lions in 2017 and maybe taking a year off wouldn't do my chances any good.”