Maitland ruled out for season after shoulder surgery 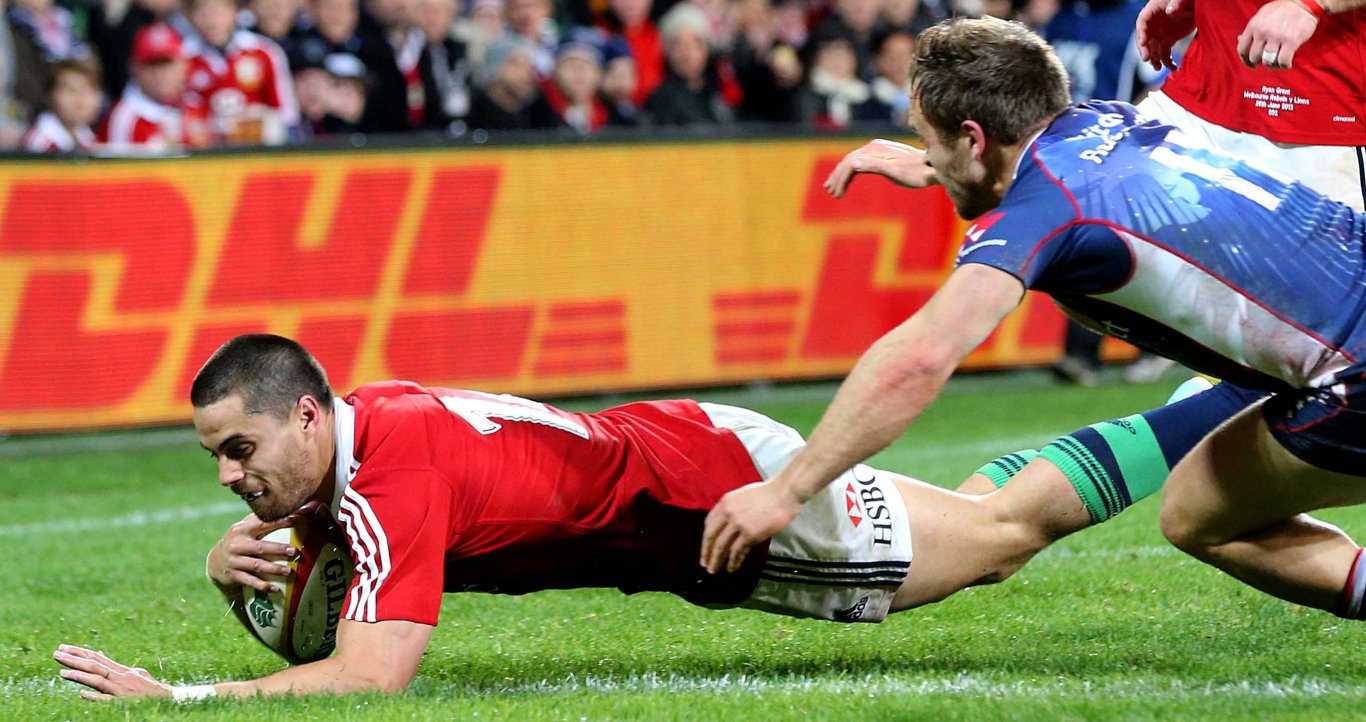 The winger moved to Scotstoun in 2012 and the following year earned a call-up to Warren Gatland’s Lions squad for the tour of Australia.

Gatland’s troops famously defeated Australia 2-1 in the Test series, while Maitland grabbed himself a try during a 35-0 midweek victory over Melbourne Rebels.

But a shoulder injury has kept the 26-year-old out of action since January and after undergoing surgery on the problem last week he has now been ruled out for the rest of the season.

And Townsend admits it is a shame Maitland would not feature again in a Warriors’ shirt as the Scotland international joins up with English side London Irish next season.

"Sean Maitland, who has worked really hard during his rehab, got some tough news last week when it became clear that his shoulder would require surgery," he revealed.

"The operation at Spire Murrayfield Hospital was a success and he's targeting to be back for the Rugby World Cup.

"I'd like to take this opportunity to thank Sean for his contribution to the club.

"He's been an excellent player for us and we wish him well at the Rugby World Cup and also next season at London Irish."