Evans out for remainder of the season

British and Irish Lions lock Ian Evans will miss out on a tilt for the top-flight of English rugby, after being stretchered off at the weekend. [more] 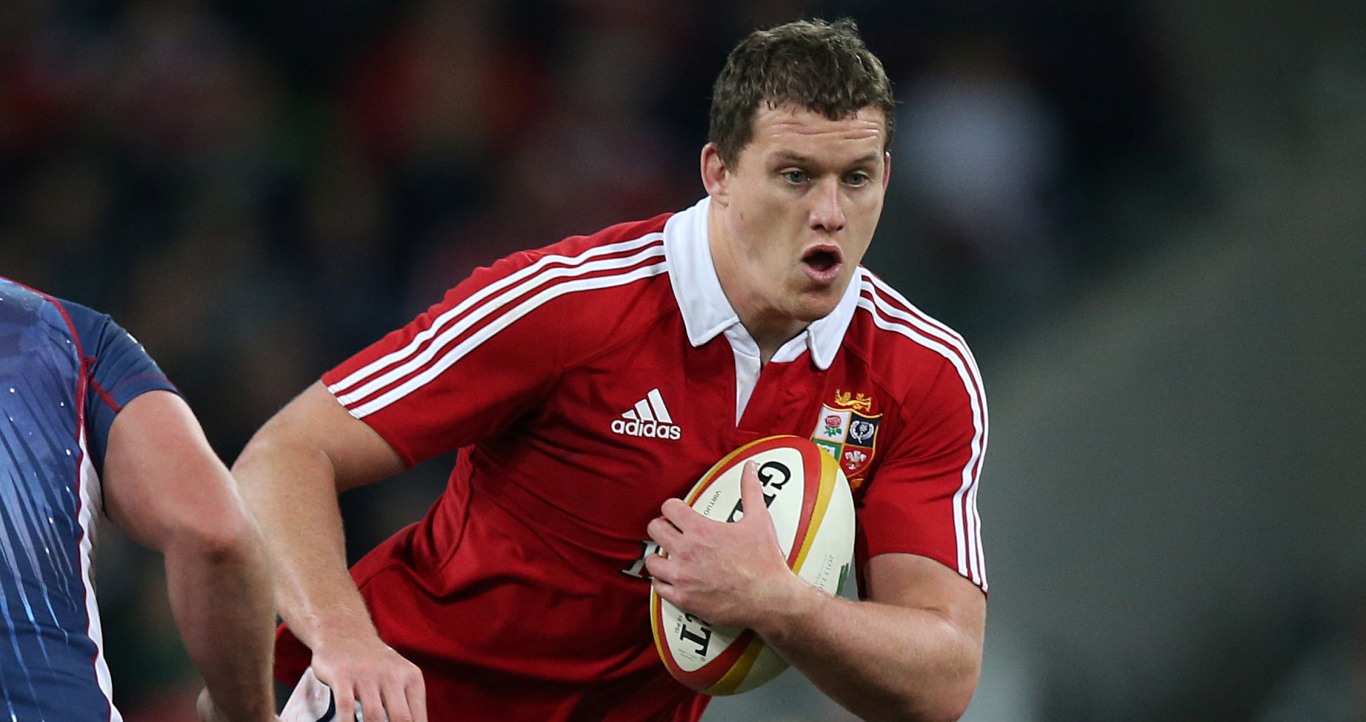 British and Irish Lions lock Ian Evans will miss out on a tilt for the top-flight of English rugby, after being stretchered off at the weekend.

The 2013 tourist was left with his left leg in a splint after Bristol’s clinical 65-7 win over Plymouth Albion, and the Ashton Gate outfit confirmed the 30-year-old will miss the rest of the season and their push for promotion to the Premiership.

Evans, who has been capped 33 times by Wales, has been out of Warren Gatland’s plans since his move from Ospreys and a serious injury could harm his World Cup chances even further.

“It's a contact injury and it's a contact game – unfortunately you're going to pick up those injuries,” said Bristol Director of Rugby Andy Robinson.

“We're disappointed to lose Ian at such an important part of the season, but that's the nature of professional rugby.

“Ian remains a key member of the squad and he has a part to play as we approach the play-offs. His experience and input will be invaluable to the team on the training ground.”