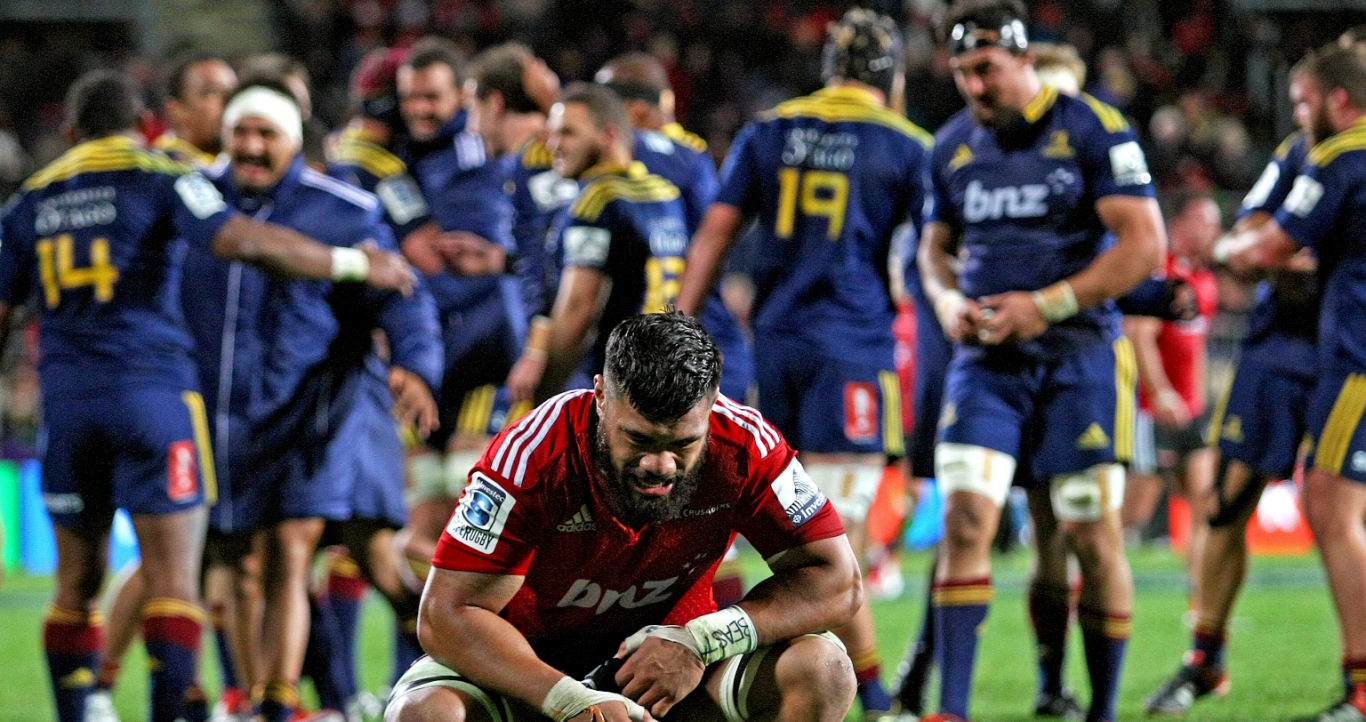 Super Rugby has returned in all its glory in 2015 and here we review the ninth round of games, focusing on the New Zealand franchises with the upcoming British & Irish Lions tour in mind.

Super Rugby has returned in all its glory in 2015 and here we review the ninth round of games, focusing on the New Zealand franchises with the upcoming British & Irish Lions tour in mind.

Ihaia West held his nerve as the Blues claimed a last-gasp victory over the Brumbies to end their winless start to the season.

Dan Bowden scored all points for the Auckland franchise in the first half as they opened up a 13-0 lead over the Brumbies.

But the Australian side came roaring back after the break and could have still won it but with the last kick of the game, scrum-half Nic White’s long-range penalty was wide and the Blues finally had a win to celebrate.

Elsewhere the Highlanders cemented their position as serious challengers in the New Zealand conference with victory over the Crusaders.

The Dunedin-based franchise had not beaten the seven-time champions in their last five attempts but a double from Waisake Naholo helped them to a 25-20 victory.

And while the Crusaders mounted a late comeback from 25-14 down as both Dan Carter and Richie McCaw came off the bench, they could not get over the line.

Victory lifts the Highlanders up to fifth in the overall standings with the Chiefs and Hurricanes making it a trio of Kiwi franchises in the top six.

Elsewhere the Bulls beat the Reds in Pretoria 43-22 in an action-packed encounter, and the Lions held on to beat the Sharks 23-21 in a South African derby.

It was a bad weekend for the Australian franchises as defending champions the Waratahs lost 18-32 at home to the Stormers and the Force were edged out 24-15 by the Cheetahs in Perth.