Having had success on the international stage with both the British & Irish Lions and Wales, Taulupe Faletau admits he is desperate to add club success to his burgeoning CV. [more] 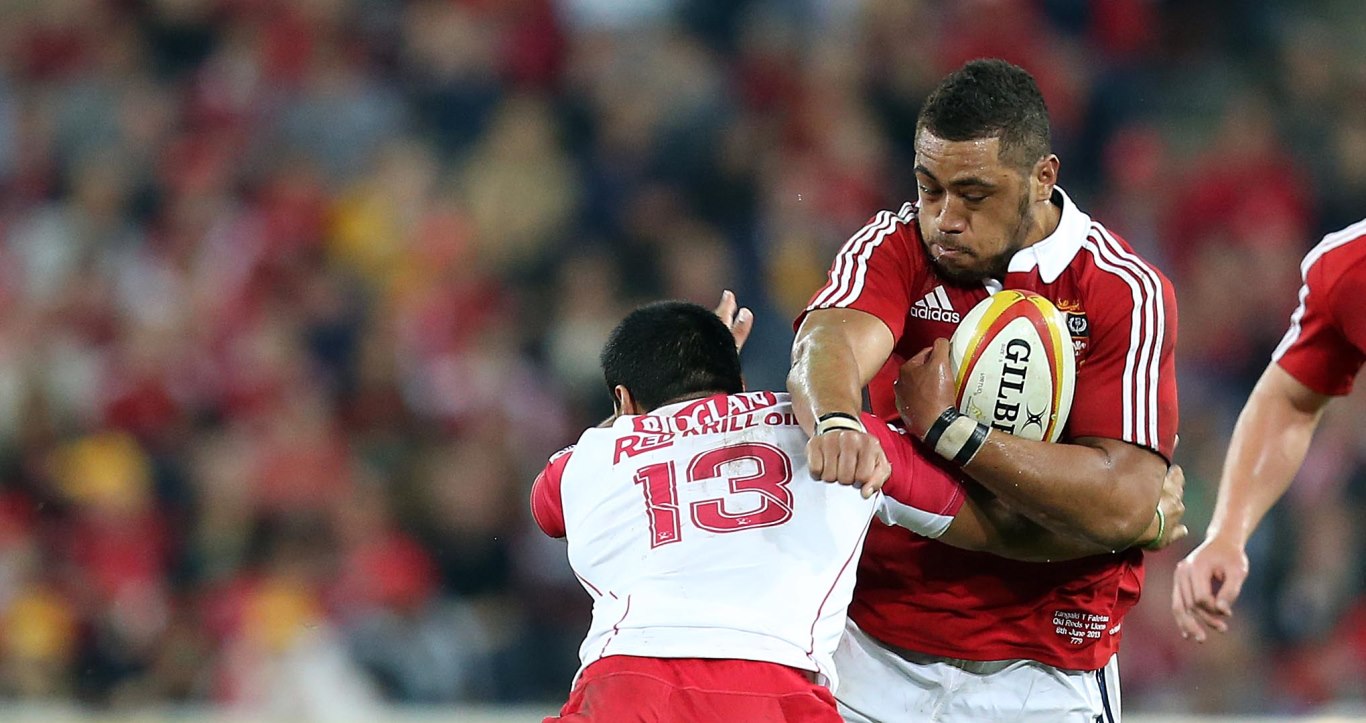 Having had success on the international stage with both the British & Irish Lions and Wales, Taulupe Faletau admits he is desperate to add club success to his burgeoning CV.

Faletau was famously part of the Lions side that clinched a 2-1 series victory over Australia in the summer of 2013.

Success has been harder to come by with club side Newport Gwent Dragons since making his regional debut in 2009 though.

However, the Dragons face a huge European semi-final against Edinburgh at BT Murrayfield on Friday, and the 24-year-old concedes victory would be one of his career highlights.

“Success would mean a lot to me. Since I started here all I have wanted for the club is success and to get that would be great,” Faletau told the South Wales Argus.

“It’s new for me to reach this time of year with something to play for. I’ve never had anything like this, and that’s the same for most of the other boys too, so it’s exciting stuff.

“It’s always good for the club and the boys that you train with every day to be doing well. The boys are building a spirit and working towards a culture of the way that we want to play.

“There is the right balance there with the experienced guys and the exciting young talent coming through. We have started to build something here.”