Super Rugby has returned in all its glory in 2015 and here we preview the tenth round of games, focusing on the New Zealand franchises with the upcoming British & Irish Lions tour in mind. [more] 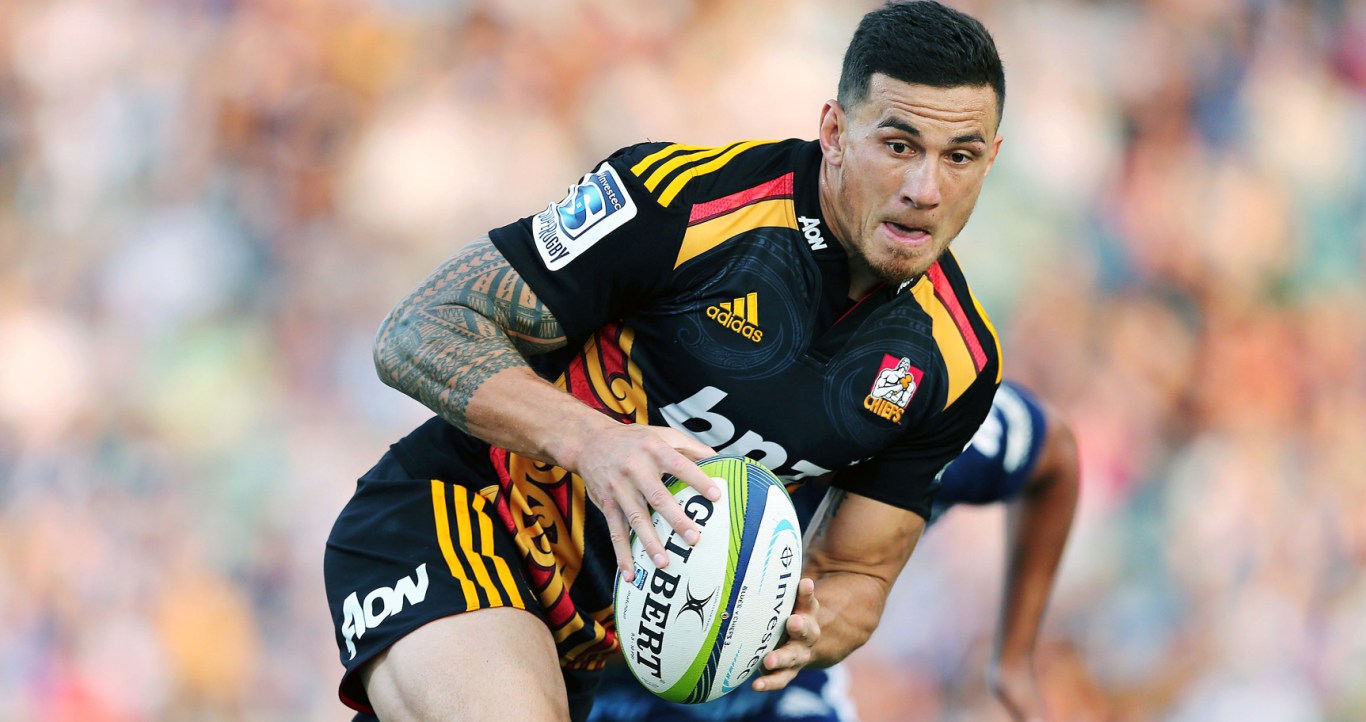 Super Rugby has returned in all its glory in 2015 and here we preview the tenth round of games, focusing on the New Zealand franchises with the upcoming British & Irish Lions tour in mind.

All Blacks Dan Carter and Sonny Bill Williams are set on a collision course for this weekend after both were named at inside centre for the Crusaders clash with the Chiefs.

Williams returns from injury to re-form his midfield partnership with Charlie Ngatai as the Waikato-based Chiefs make five changes in all to the side that beat the Blues last time out.

Tim Nanai-Williams starts on the right wing which pushes Tom Marshall out to fullback while Michael Fitzgerald, Augustine Pulu and Andrew Horrell have all been rotated to the replacements bench.

Brad Weber starts at halfback and the Chiefs will be looking for a repeat of the clash in round three earlier this year that saw them beat the Crusaders 40-16 in Hamilton.

For the Crusaders, who lost last time out to the Highlanders, Carter and Richie McCaw both return to the starting lineup as well Wyatt Crockett and Nepo Laulala who return to the front row.

On Saturday table toppers the Hurricanes host the defending champions the Waratahs in Wellington with All Black lock Jeremy Thrush set to win his 100th Super Rugby cap.

Thrush made his Super Rugby debut seven years ago against this week's opponents the Waratahs.

The lock, who will also celebrate his 30th birthday on Sunday, is not the only Cane chasing a milestone with fly-half Beauden Barrett edging closer to becoming the top franchise’s point scorer of all time, needing just ten points to break the record set by David Holwell in 2006, of 676 points.

They will be without injured All Blacks Victor Vito and Dane Coles however as they look to continue their perfect start to the season.

Also on Saturday the in-form Highlanders host the Blues and the visitors are saving their firepower for the bench as All Blacks Keven Mealamu, Tony Woodcock and Charlie Faumuina are all named as replacements.

Elsewhere the Brumbies host the Rebels, the Force welcome the Stormers, the Bulls visit the Sharks and the Reds are in Bloemfontein to take on the Cheetahs.