New Zealand fly-half Aaron Cruden admits it was tough to take the news that he will likely miss this year's World Cup through injury. [more] 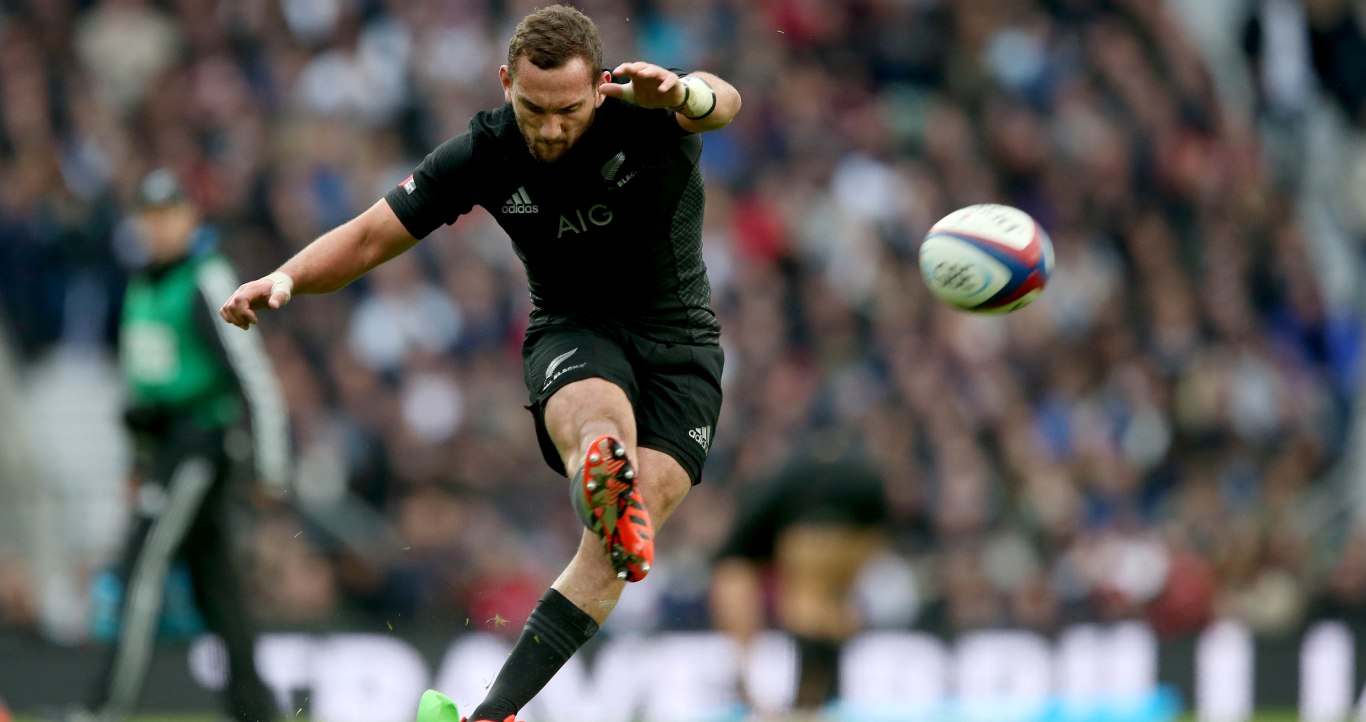 New Zealand fly-half Aaron Cruden admits it was tough to take the news that he will likely miss this year’s World Cup through injury.

The 37-time capped All Black ruptured his left anterior cruciate ligament during Friday’s Super Rugby clash between the Chiefs and Crusaders.

The Chiefs went on to win in Cruden’s absence but that joy soon gave way to despair when the 26-year-old received the results of a scan.

New Zealand, who will host the British & Irish Lions in two years’ time, are in a World Cup pool alongside Argentina, Tonga, Georgia and Namibia.

But Cruden, who started the All Blacks’ victorious 2011 final before having to go off with another knee injury, will now have to undergo a knee reconstruction and he is expected to be out for around six months.

“I wasn't too sure what it was when it happened,” he told New Zealand's official website. “It wasn't too sore at the time and it is not sore now. When the medics came out I tried to run it off but when I put a little weight on the leg it didn't feel right.

“It was hard to believe when I heard what it was initially. There was no swelling around the knee and it still feels reasonably strong. It felt like I had been struck down by a sniper. It was a pretty tough pill to swallow.

“I will have to re-evaluate my goals and set other ones and then get into my rehabilitation.”