Farrell excited to kick on after signing new Saracens deal

British and Irish Lions fly-half Owen Farrell currently has plenty of reasons to smile after capping off his return to full fitness by signing a new contract with club side Saracens. [more] 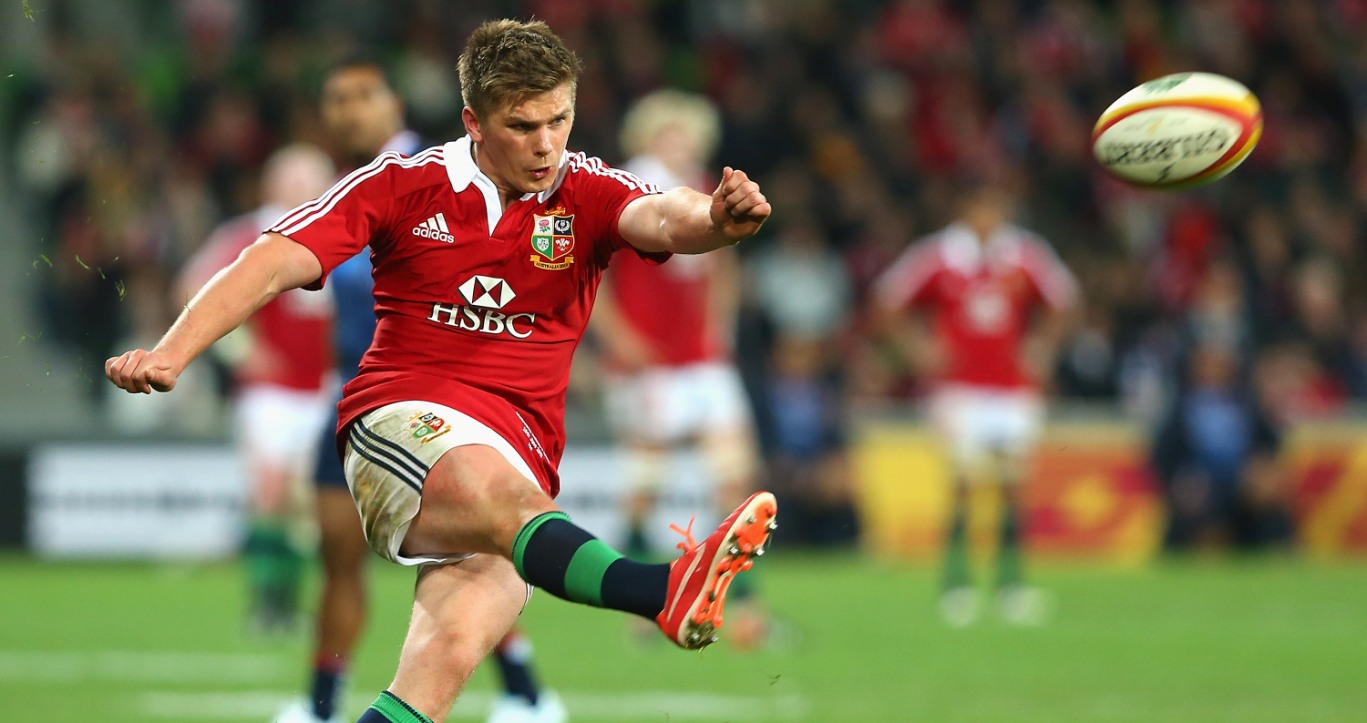 British and Irish Lions fly-half Owen Farrell currently has plenty of reasons to smile after capping off his return to full fitness by signing a new contract with club side Saracens.

Up until last weekend Farrell, who was part of the victorious Lions tour down under two years ago, had not appeared for his team since January after picking up a knee injury.

He stepped off the bench just short of the hour mark against Clermont Auvergne on Saturday – although it was not enough to prevent his side from slipping to a European semi-final defeat to the French outfit.

Attention now switches back to domestic matters with a trip to Northampton Saints on Saturday and Farrell, who signed a long-term contract extension with Saracens on Tuesday, is raring to go.

“It’s been pretty tough watching the lads do really well and not be a part of it as much as I may have liked – but that’s rugby.

“I’m happy to be back out there training and playing and hopefully I can do my bit to help the team kick-on.”

The 23-year-old, who first joined Saracens at the age of 14, made his Lions debut in the 2013 series-clinching Test victory in Sydney.

He has already racked up over a century of appearances for his club although Farrell admitted he was eying up plenty more milestones for both club and country.

“I’ve loved every minute that I’ve had at Saracens, and how we’ve been going over the last few years – hopefully we can continue to get better and better,” he added.

“I owe a lot to this club, in terms of how I’ve improved as a player and how I’ve done in my career. Hopefully I’ve given as much to the club in return.

“I’m delighted that I’ll be been able to extend my deal here and I’m really looking forward to rip into the rest of the season and the years ahead.”