?British and Irish Lion Rob Kearney admits he is staring down the barrel of two devastating defeats in a week, ahead of Leinster's crunch league fixture at Irish rivals Ulster. [more] 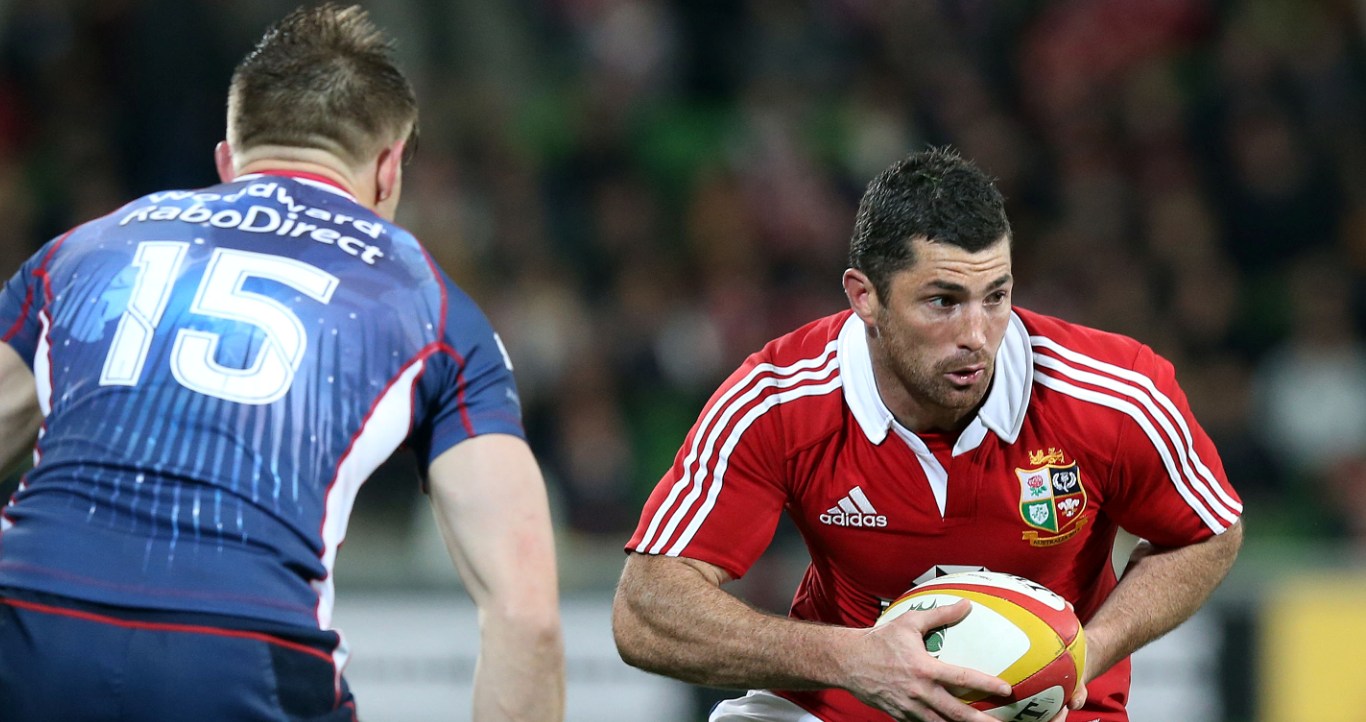 ?British and Irish Lion Rob Kearney admits he is staring down the barrel of two devastating defeats in a week, ahead of Leinster’s crunch league fixture at Irish rivals Ulster.

The 29-year-old full-back has experienced the ultimate pressure on a rugby pitch in the famous red jersey of the Lions, but this weekend will be somewhere near that with defeat all but ending Leinster’s chances of silverware for this season.

After the boys in blue came agonisingly close to upsetting Toulon in a match brimming with Lions superstars last weekend, they must beat Ulster to stay in touch in the hunt for the top four.

And while Kearney believes the clash is do-or-die, he insists his side will relish the pressure.

“We're backed into such a corner now that there's literally no other option but to win,” said the 29-year-old.

“We have to come out, we have to fight really strongly, and play well. I think maybe in some regards this week, more so than last week, is a huge character test for us and we need everybody to stand up.

“We lose, we're gone. It's 100% survival. That's exciting sometimes too. Ideally you'd like to be in the top four, but we're not yet.

“It's out of our hands. If we can win this week there will be a slip-up somewhere along the way over the next three weeks with one of the teams in the top four.

“We just have to hope that slip-up favours us.”