Tommy Bowe admits the experience of being a British & Irish Lion is as much about the memories you create off the pitch as on it. [more] 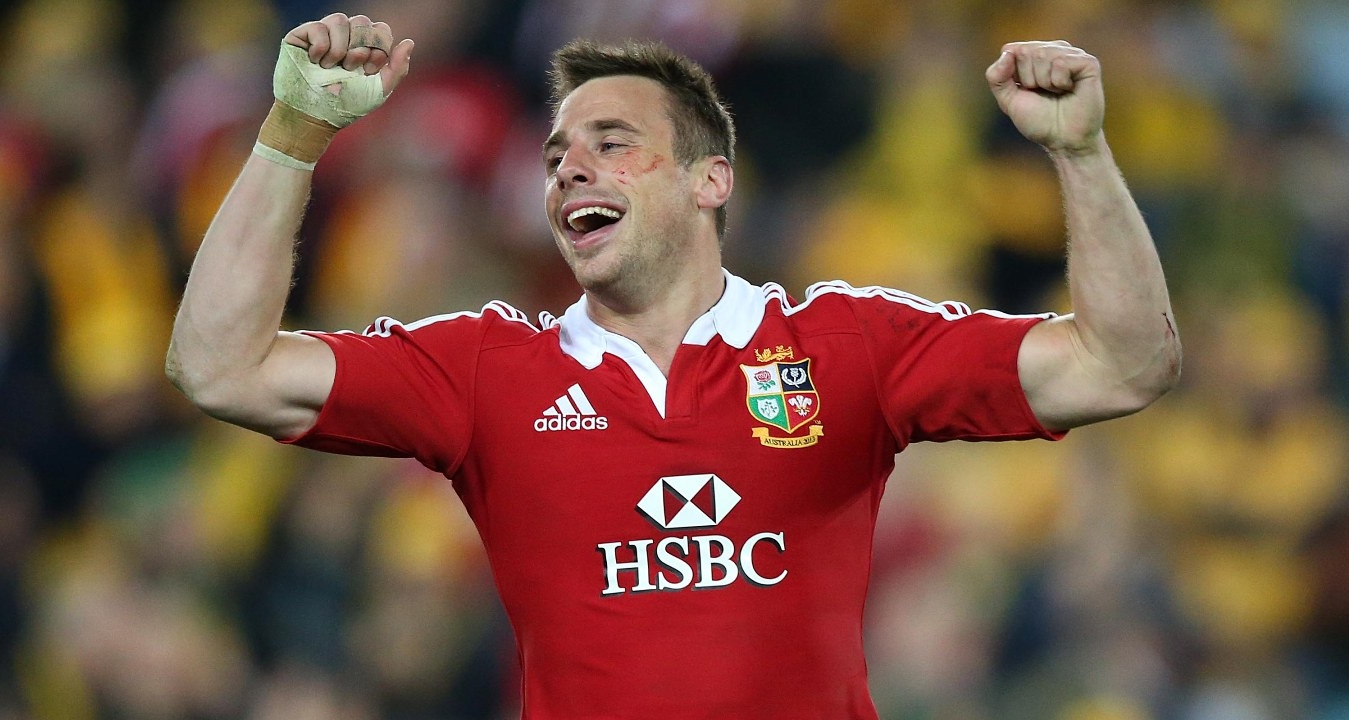 Tommy Bowe admits the experience of being a British & Irish Lion is as much about the memories you create off the pitch as on it.

And with 2017’s tour of New Zealand already on the winger’s radar, Bowe believes the opportunity to form friendships with Ireland’s home nations rivals makes touring with the Lions among the most special experiences in sport.

“In rugby we do beat lumps out of each other and you come off the pitch thinking you’d never speak to them ever again, but then you’re picked in the same team for the Lions and you’re told you’re rooming with each other in the first week.

“So you have to get to know these guys and it’s said at the very start of the tour that for the Lions to be successful you have to make the effort.

“You go out and ask someone who you usually wouldn’t talk to, to go for a coffee or go for a beer after a match or a bit of food, and sit down beside them to get to know them.

“It would be very easy just to sit and talk to the guys that you play with week-in, week-out but to go over and chat to someone that you’ve never chatted to before or would normally be in direct competition with, it really opens up a new thing and you make some great friends and have some great memories from it.”