D’Arcy to retire after World Cup

British & Irish Lions centre Gordon D'Arcy has announced he is to retire from rugby after the 2015 World Cup. [more] 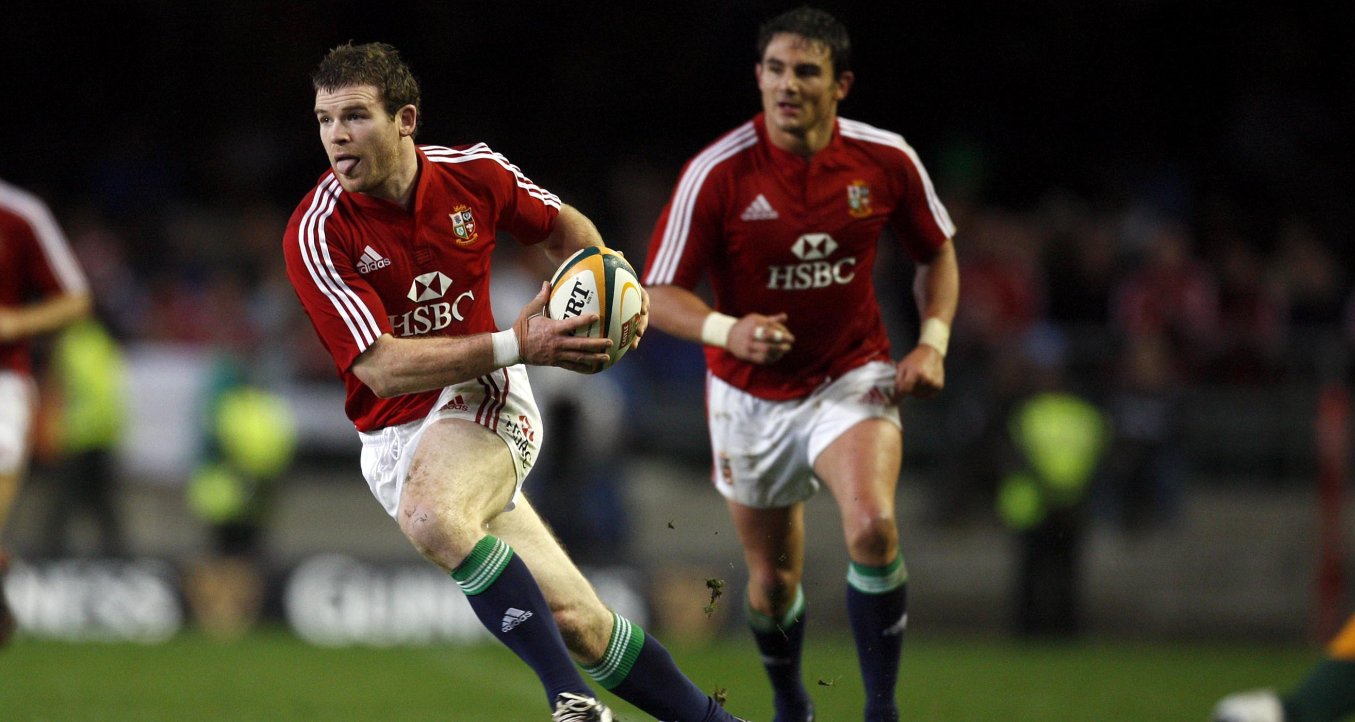 British & Irish Lions centre Gordon D’Arcy has announced he is to retire from rugby after the 2015 World Cup.

The 35-year-old, who made ten appearances for the Lions on the tours to New Zealand in 2005 and South Africa in 2009, is hoping to bow out in style by helping Ireland to the title.

After making his senior international debut in 1999, the Leinster stalwart has amassed a total of 82 Test caps to date.

And despite facing a tough task to displace current first-choice Ireland centre pairing Robbie Henshaw and Jared Payne, D’Arcy is determined to be an integral part of his country’s campaign.

"I am so proud, fortunate and honoured to have represented my province and country for 17 seasons," he said in a statement on Leinster's official website. "But I am leaving on my terms, which is how everyone would wish to end their professional rugby careers.

"It has always been an honour to represent my country. I hope to continue that over the coming months and help to achieve something with this very special group of players and staff at the World Cup.

"Throughout it all, I have been honoured to have played with an array of talented players, be coached by great coaches and to have played for the best supporters in the world.

"A special thanks goes to my friends, family and in particular my wife Aoife. Your love, support and understanding has helped me to do my job to the best of my ability and I truly appreciate this."