British & Irish Lions hooker Richard Hibbard is hoping to use his experience on the big stage to help club side Gloucester lift some European silverware tonight. [more] 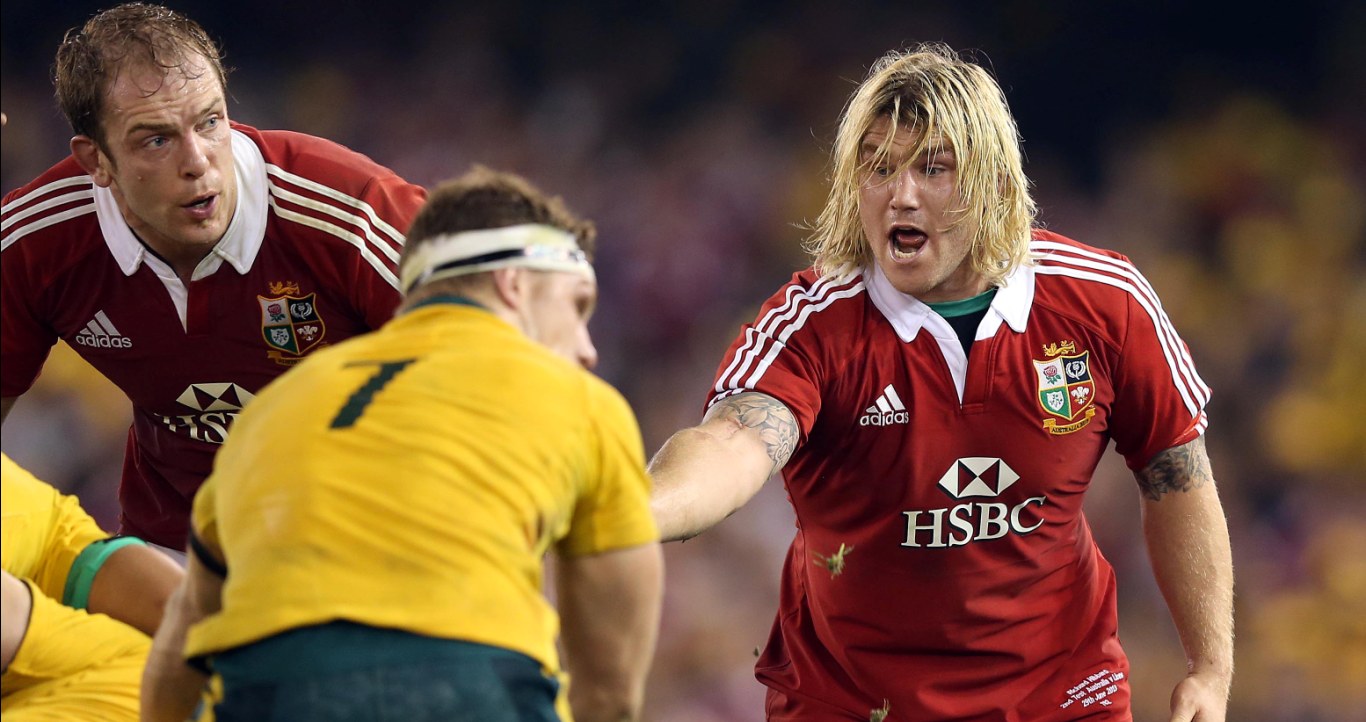 British & Irish Lions hooker Richard Hibbard is hoping to use his experience on the big stage to help club side Gloucester lift some European silverware tonight.

Hibbard featured in all three Tests as the Lions recorded a series victory over Australia in 2013 and he has collected 37 caps for Wales.

However, the 31-year-old is treading new ground at the Twickenham Stoop where he will play in his first ever European final.

Edinburgh stand between Gloucester – captained by Lions centre Billy Twelvetrees – and the trophy and Hibbard is hell bent on getting his hands on it.

“We just want to finish the job now,” he said. “I don't think that anyone goes into a final just being happy to be there.

“We're going to go full tilt, I'm personally very excited about playing in it, it's my first European final and I genuinely can't wait.

“It's an exciting time, all the hard work, after all the ups and downs, it all comes down to this game and it's down to us to play well first of all and, hopefully, get the result.

“All the building blocks that we've been putting in place so far this season, getting the result and lifting the trophy would be the cement between those blocks – another step along the path we're taking as a group. It'll galvanise us and really push us on for next season.”