Davies struggling to come to terms with Clermont loss

British & Irish Lion Jonathan Davies admits he is yet to fully come to terms with his devastation after club side Clermont Auvergne suffered a heartbreaking loss in their European final with Toulon on Saturday. [more] 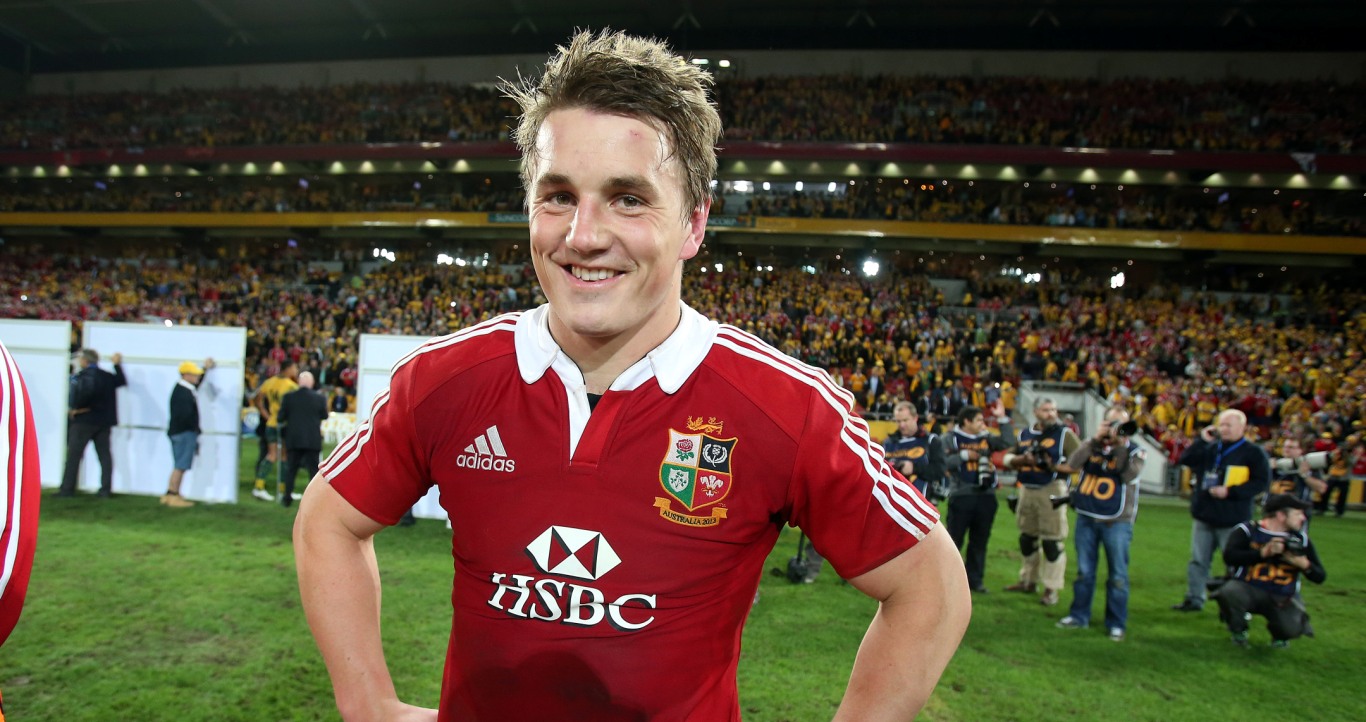 British & Irish Lion Jonathan Davies admits he is yet to fully come to terms with his devastation after club side Clermont Auvergne suffered a heartbreaking loss in their European final with Toulon on Saturday.

Despite Davies, who scored three tries on the Lions’ successful 2013 tour of Australia, and Clermont’s best efforts, the victory ensured Toulon became the first team in history to win three consecutive European titles.

And while the Welshman acknowledges it was a memorable Twickenham occasion, he could only reflect on what might have been after the contest.

“We started very well, but we just slipped off our first-up tackles in that middle period, which let Toulon into their game, and they were effective when they got on the front foot,” said Davies.

“It was our mistakes that let them back in. They didn’t beat us as such. We let them in the door, and to be fair, they were clinical and took their chances and they deserved the win.

“To win three European titles shows they are a quality team and you can’t give them easy opportunities.

“Rugby is all about winning, and when you win things you get that taste for it, you want it more and more.

“It has been a good day to be a part of, but, at the moment, you feel pretty low. It is tough to take, but there is a lot of the season to be played.

“The experience as a rugby player was great. I love playing in front of big crowds and testing yourself against some of the best players in the world.

“The game was definitely up there. At times, it was quick. We were keeping the ball and pressurising them at the end, but, to be fair, Toulon have a great defence.”