In the second of a series of interviews, British & Irish Lions fans reminisce on their favourite tour memories. Here Krys Meakin recounts her trip to Australia for the 2013 series against the Wallabies. [more] 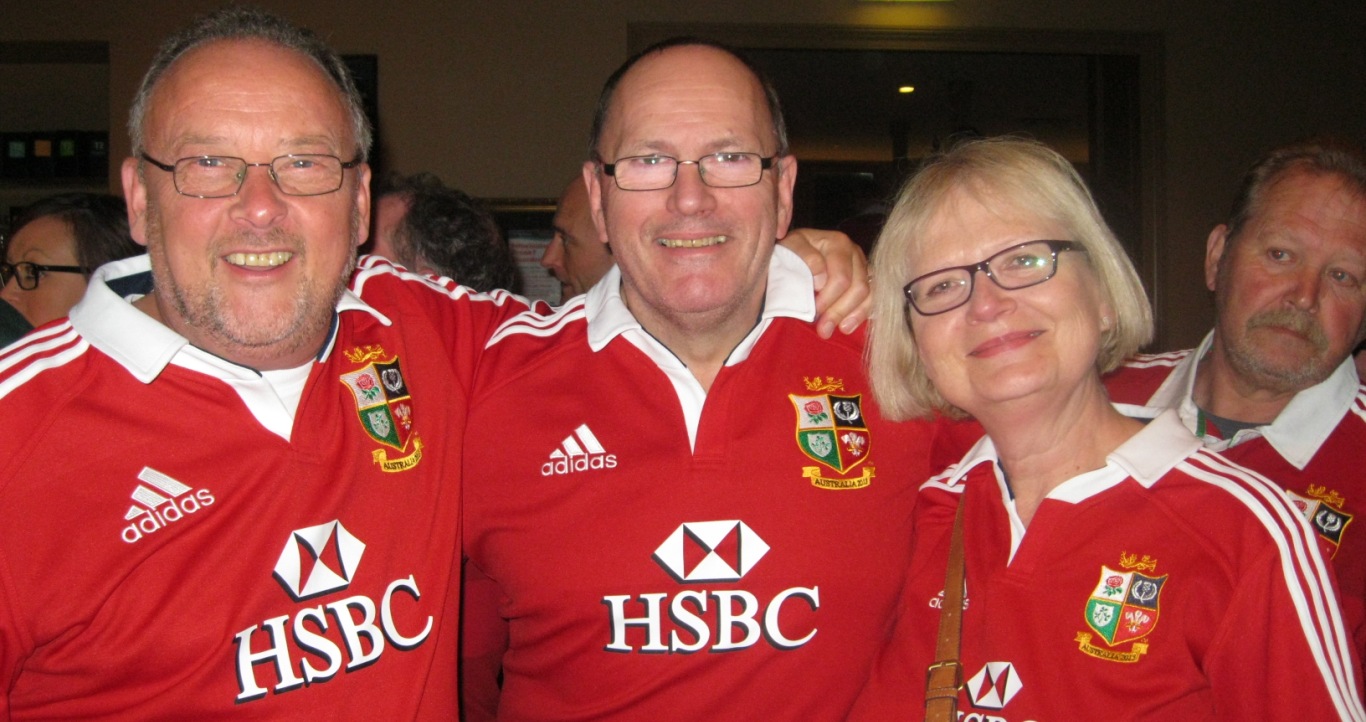 In the second of a series of interviews, British & Irish Lions fans reminisce on their favourite tour memories. Here Krys Meakin recounts her trip to Australia for the 2013 series against the Wallabies.

What makes the Lions special is how it brings four nations together as one – it creates an experience that is indescribable.

Only the Lions create that togetherness among the fans. I don’t think you get that type of following in any other sport and you could tell, no matter where we were, the sheer volume of Lions fans took the Australians massively by surprise.

We just took over the cities we went to. That ‘Sea of Red’ was everywhere you went and it creates an amazing atmosphere.

I remember walking into a bar in Melbourne and there they all were, all these red shirts – it was like walking into a rugby club back home and I felt like I knew everybody.

We were at the bar at half-time during one of the games and some Australians were asking us why the Tour was so important to us and why we came all this way, they were amazed by the sheer scale and volume of Lions fans.

I just told them that for four nations to come together and play is unique and has just grown in popularity, it’s incredible.

We booked our Lions experience through Lions Rugby Travel and they are the most wonderful company. The organisation is brilliant and the reps will do anything for you.

We just felt really well taken care of, the hotels we stayed in were fantastic and they organise great evenings with former Lions that gets you up close to the memories and stories they have.

The atmosphere at every game was superb. At the first Test match Australian fans were wearing these yellow helmets to counter-act all the red shirts – but there was just no way they could compete. Our red shirts were everywhere and the noise, songs and atmosphere just drowned them out.

The power of the Lions is summed up by the fact one of our son’s best friends flew in from Dubai just for the second Test. Fans flooded in from everywhere – only the Lions can do that.

If anyone asked me whether they should visit New Zealand for the 2017 Lions tour I would say ‘do it’ because you will get a fantastic experience.

Like Krys, you too can join the Lions on Tour. Pre-register here to be the first to hear about Tour packages for New Zealand 2017.