Lydiate is ready for battle

British & Irish Lion Dan Lydiate admits tonight's clash between his club side Ospreys and Glasgow Warriors will be a tough test as the battle for a domestic home semi-final place heats up. [more] 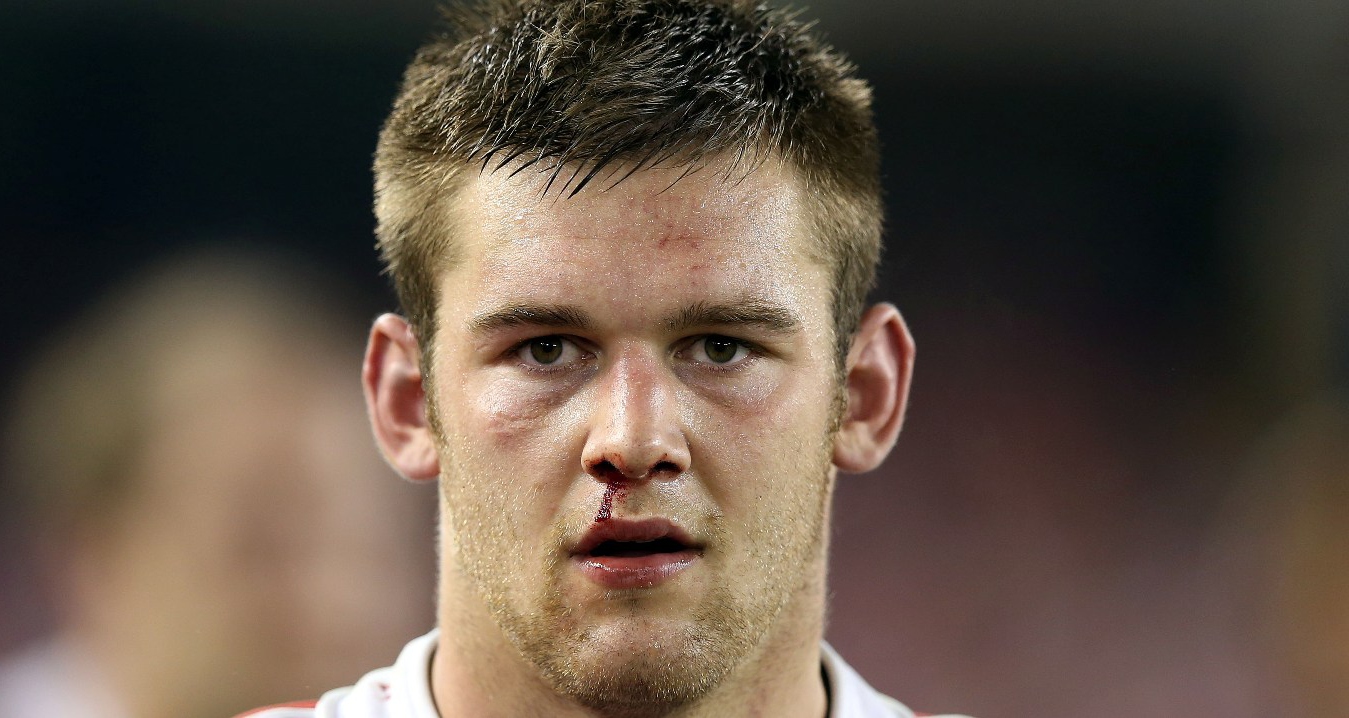 British & Irish Lion Dan Lydiate admits tonight’s clash between his club side Ospreys and Glasgow Warriors will be a tough test as the battle for a domestic home semi-final place heats up.

Ospreys are already assured of their place in the top four, but there is still plenty to play for with home advantage in the semi-finals up for grabs.

Top-of-the table Glasgow Warriors are the visitors to the Liberty Stadium this evening as Steve Tandy’s men look to claw back the pacesetters who are just four points ahead.

And Lydiate, who played in all three Tests as the British & Irish Lions memorably defeated Australia in 2013, says the pressure of the run-in could see his club side steal a march.

“It’s all to play for now, the top four have all got tough run-ins so every points counts,” he said. “We know what’s on the line. It’s all new to me, there’s a really good buzz about the place.

“We know how big of a challenge it is going to be against Glasgow but we’ll go into the game full of confidence. We’re under no illusions how hard it’s going to be, it will be a tough battle but hopefully with the home support we can pick up the points.

“Looking at the last game against Cardiff Blues, we underperformed in the first half, but we started to pick up momentum as the game wore on.

“We can’t do that against Glasgow because they are a really tough side and they will punish us. We’ve been working hard to put that right and we’re looking forward to it.”