Healy expected to be fit for World Cup 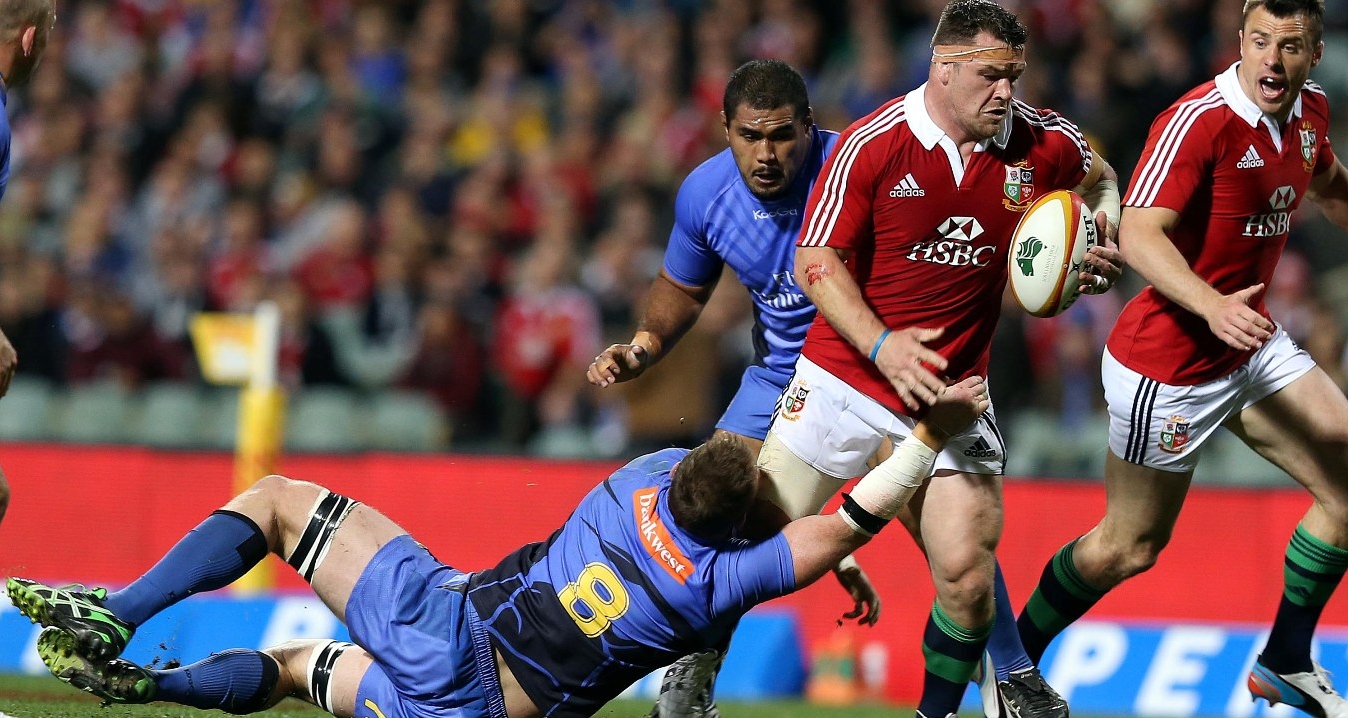 Healy, who was part of the Lions squad on their successful tour of Australia in 2013, had an operation to repair a damaged disc in his neck on Friday afternoon.

Although an exact timescale of recovery is yet to be released, the prop is expected to be fully fit by the time Ireland play their first World Cup match against Canada on September 19.

The neck issue is just the latest injury to plague the 27-year-old after being forced to undergo hamstring surgery last September and was also forced to end his 2013 Lions tour early with ankle ligament damage.

But O’Connor remains convinced the powerhouse will return better than ever.

“Cian saw the specialist on Thursday and had neck surgery on Friday afternoon,” explained the Australian, who won his sole international cap as a player against Ireland in 1994.

“The specialist was pretty concerned that there was a tight timescale relative to nerves and that part being pretty significant.

“He had his disc repaired and he’s recovery well. The surgeon is very happy with how it went.

“We’ll see how he pulls up post-surgery. It shouldn’t be an issue [recovering in time for the World Cup]. It was just a disc repair in his neck – he should make a full recovery.”