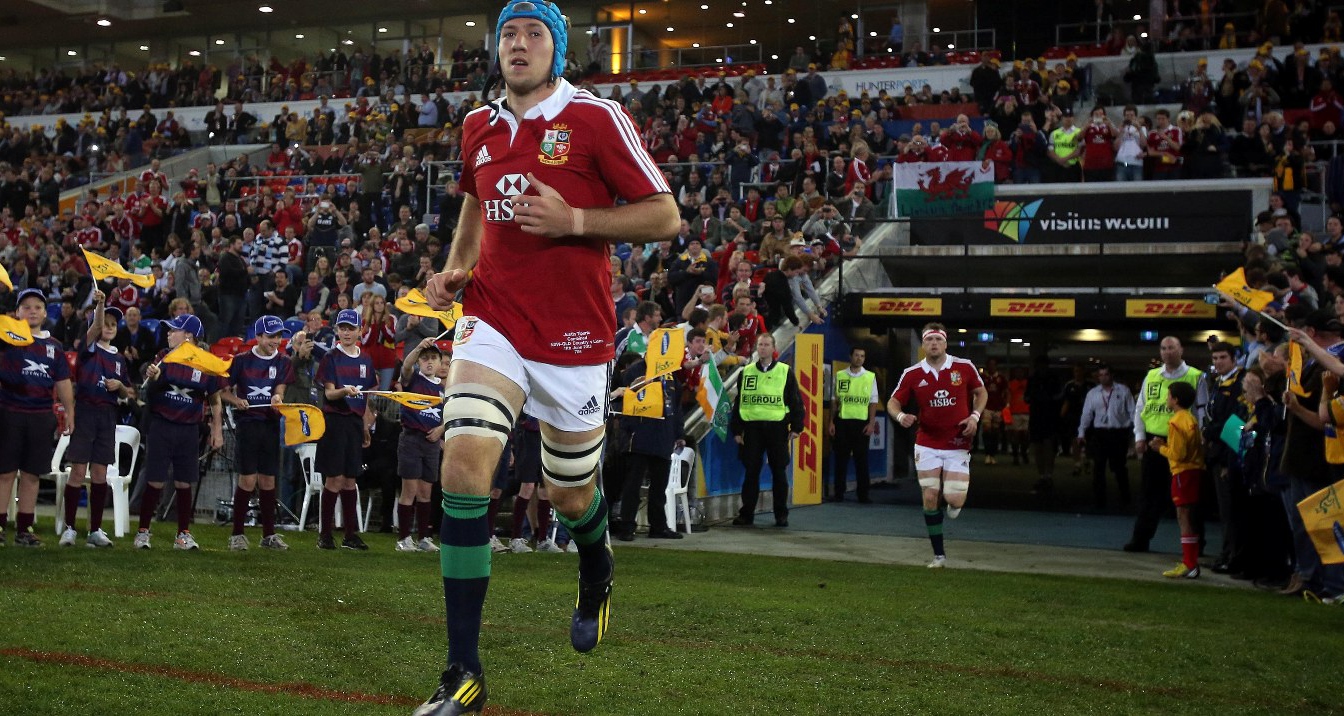 The Welsh region lost some important players at the start of the campaign but, with one game of the regular season to go, Ospreys sit top of their domestic league.

Tipuric has more than played his part in that, with 13 games sandwiching international duties with Wales in the spring.

And the 25-year-old, who featured in the Lions’ series-clinching Test against Australia in 2013, is thrilled by his club’s exploits.

“We are in a good situation,” Tipuric told Wales Online. “From the start of the season people have written us off and it’s just nice to prove them wrong.

“We kind of expected it going into the season with everyone writing us off, but as a team, we set our standards high.

“In the camp we have always believed in ourselves and we are battling for that home play-off.

“Being involved in the Ospreys you just don’t expect anything less. We always make sure the standard is high whether it is training or in the gym. That’s the way it is in the Ospreys environment.

“When I was coming through the Academy to now, everyone sets their target to be in that top four and at the top of the league.

“That will never change. It’s a part of the Ospreys.”