British & Irish Lions scrum-half Ben Youngs faces a tough battle to keep hold of his England jersey for the World Cup, according to former Red Rose No.9 Kyran Bracken. [more] 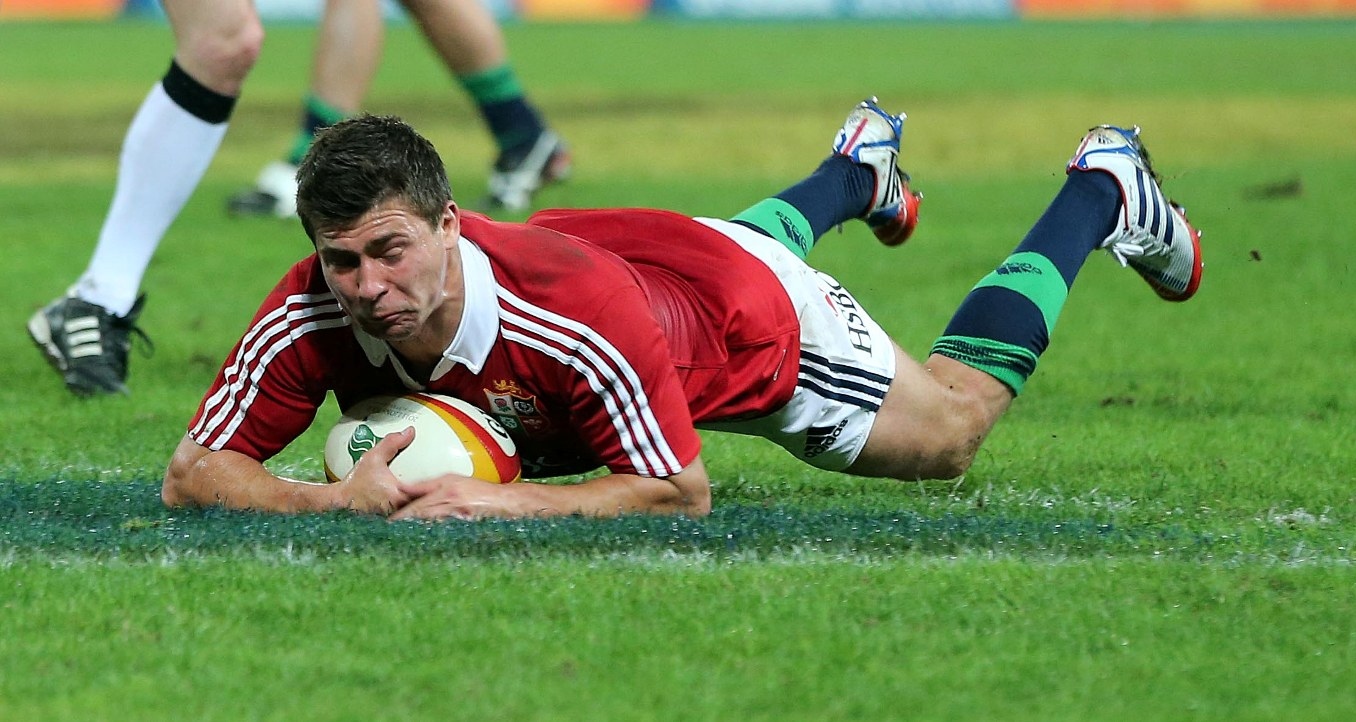 British & Irish Lions scrum-half Ben Youngs faces a tough battle to keep hold of his England jersey for the World Cup, according to former Red Rose No.9 Kyran Bracken.

Youngs featured in two Tests as the Lions completed an historic series victory over Australia in 2013, before losing his status at England’s first-choice scrum-half to Danny Care the following year.

However, the 23-old-old has wrestled back the jersey and impressed for Stuart Lancaster’s side so far this year.

Next up is the World Cup and with Youngs’ next international appearance he will reach 50 Test caps – including the two he won with the Lions.

But Bracken, who passed a half-century of England caps during his playing days, believes the Leicester Tigers player cannot take his foot off the gas.

“I am glad I am not playing in this era because there are so many good No.9s and it will be a massive call by Lancaster,” he told the Evening Standard.

“Youngs appears to be ahead of the rest, but then you have Care who can cut through any defence, (Richard) Wigglesworth, the best tactical kicker in Europe, (Lee) Dickson’s ability to play a high tempo game and (Joe) Simpson who has incredible pace.

“Lancaster has to decide on who will be the bench No.9 – and how they are going to be able to change the game.”