British & Irish Lion Mako Vunipola wants to establish himself as a starter for England with a home World Cup right around the corner. [more] 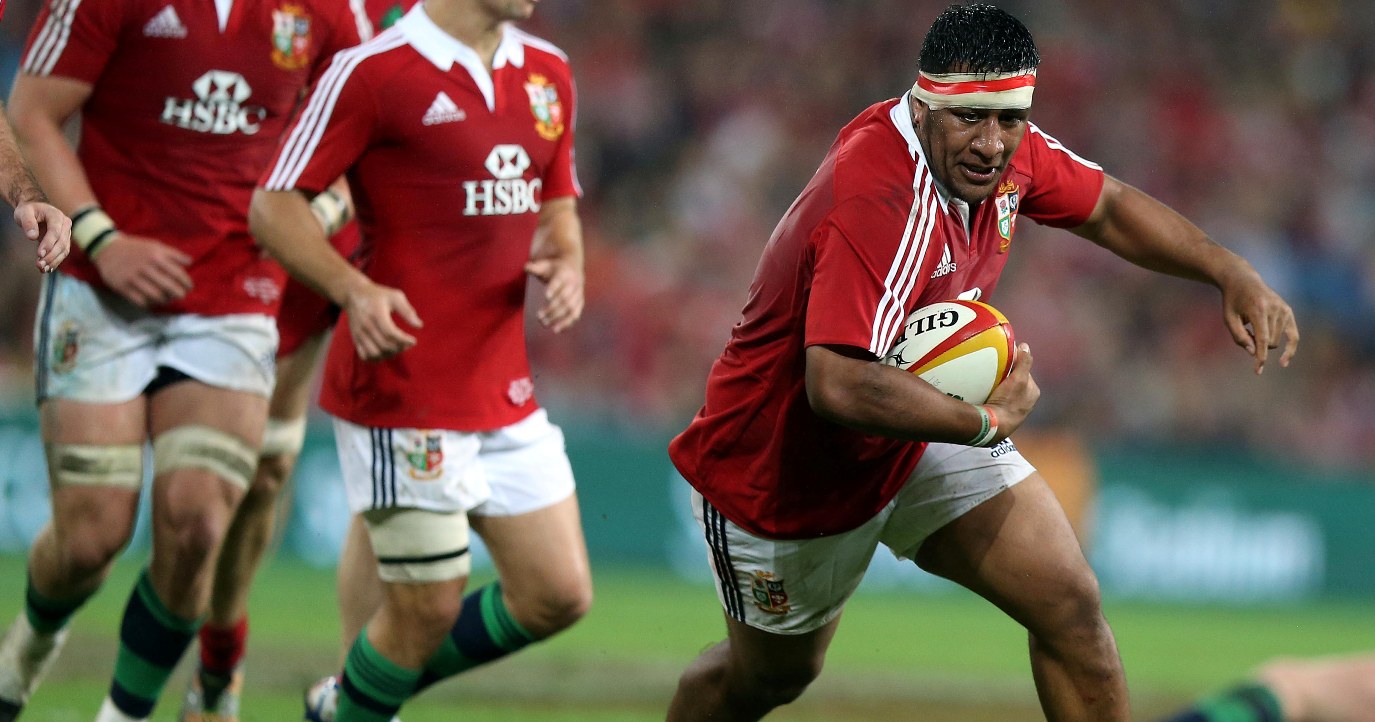 British & Irish Lion Mako Vunipola wants to establish himself as a starter for England with a home World Cup right around the corner.

Vunipola, who played in all three of the Lions’ Tests in Australia, has plenty of competition ahead of him at loosehead with Joe Marler currently top of the pecking order for Stuart Lancaster.

That meant that Vunipola started from the bench for England’s last five matches and was called upon to make an impact late doors.

However he is determined to shed the tag of super sub and show that he can perform at the highest level for 80 minutes.

“I’ve got to get away from being thought of as a super sub,” he says. “It’s nice, but I want to be playing.

“I want to be starting every game I can. It’s disappointing, but there is a mentality now that front rowers can’t go the whole 80 minutes and come the last 20 you need fresh legs to give you that impetus.

“I think that is what coaches are looking for more and more.

“But every time I come off the bench I try to prove that I can do a job, as much or even better than the guy that’s starting.”

“I look at the players around me – Marler, Alex Corbisiero, Matt Mullan – all world class, and all different.
“A lot of people can tell they’re stronger in some areas than others.”