British & Irish Lion Stuart Hogg believes his Glasgow Warriors side head into their play-offs full of confidence after an impressive final-day victory over Ulster. [more] 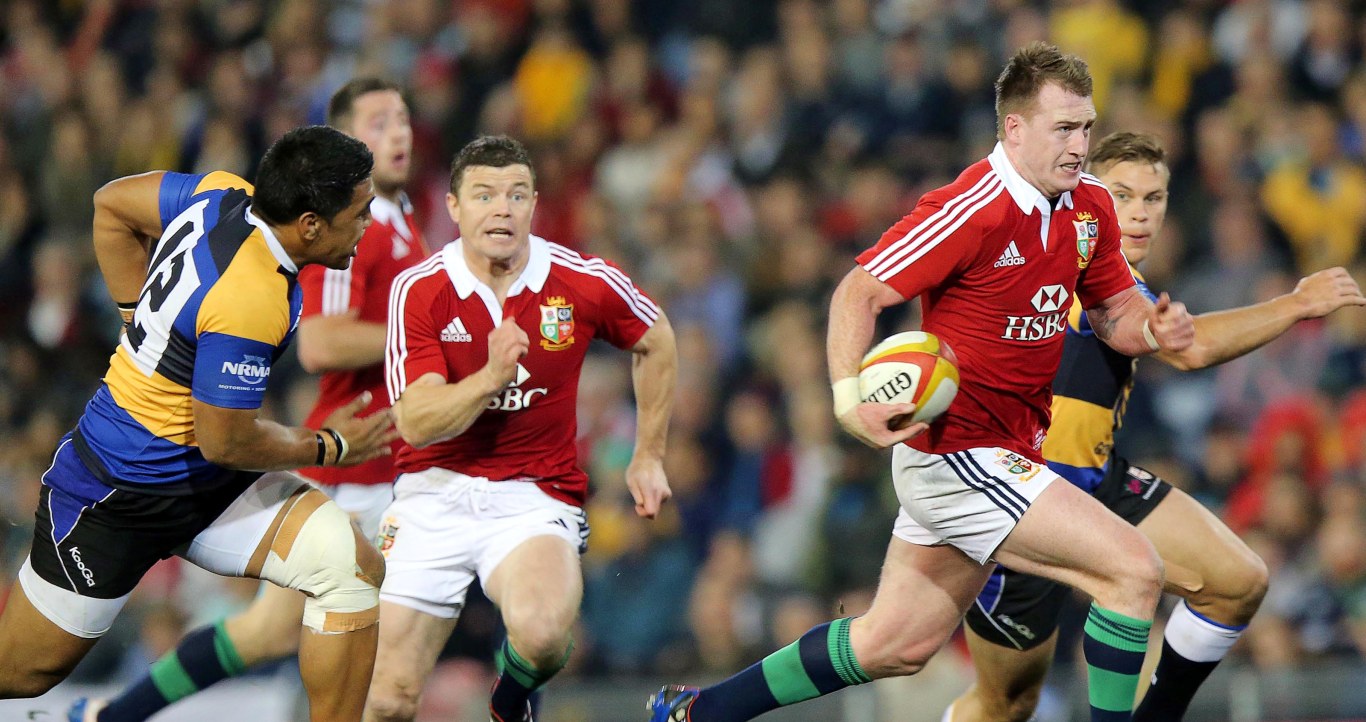 British & Irish Lion Stuart Hogg believes his Glasgow Warriors side head into their play-offs full of confidence after an impressive final-day victory over Ulster.

Hogg, who made four appearances for the Lions on the triumphant tour Down Under in 2013, scored one of the Warriors’ four tries as they sealed a home semi-final with a 32-10 win.

They didn’t have it all their own way and had to come back from being 10-6 down at half-time but the Scottish side showed some real character to bounce back and blow their opponents away.

They now face the same opposition at Scotstoun next weekend with a place in the final up for grabs and Hogg admits all the players are itching to get out there and do it all again.

“It is a brilliant result and the boys are absolutely buzzing,” Hogg told the club’s website.

“We made it hard for ourselves with a bit of a dodgy first half but the last 20 minutes are what we are all about.

“My try was a bit of luck as there was space in front of me and I got a lucky bounce. It was exactly what we were after though at that time.

“I was worried at half-time but I know the character the boys have and we managed to pull through, getting the four tries required.”

News Scotland
Previous story Woodman: Unlucky Corbisiero up against it
Next story Murray demands even more from Munster