Woodman: Unlucky Corbisiero up against it 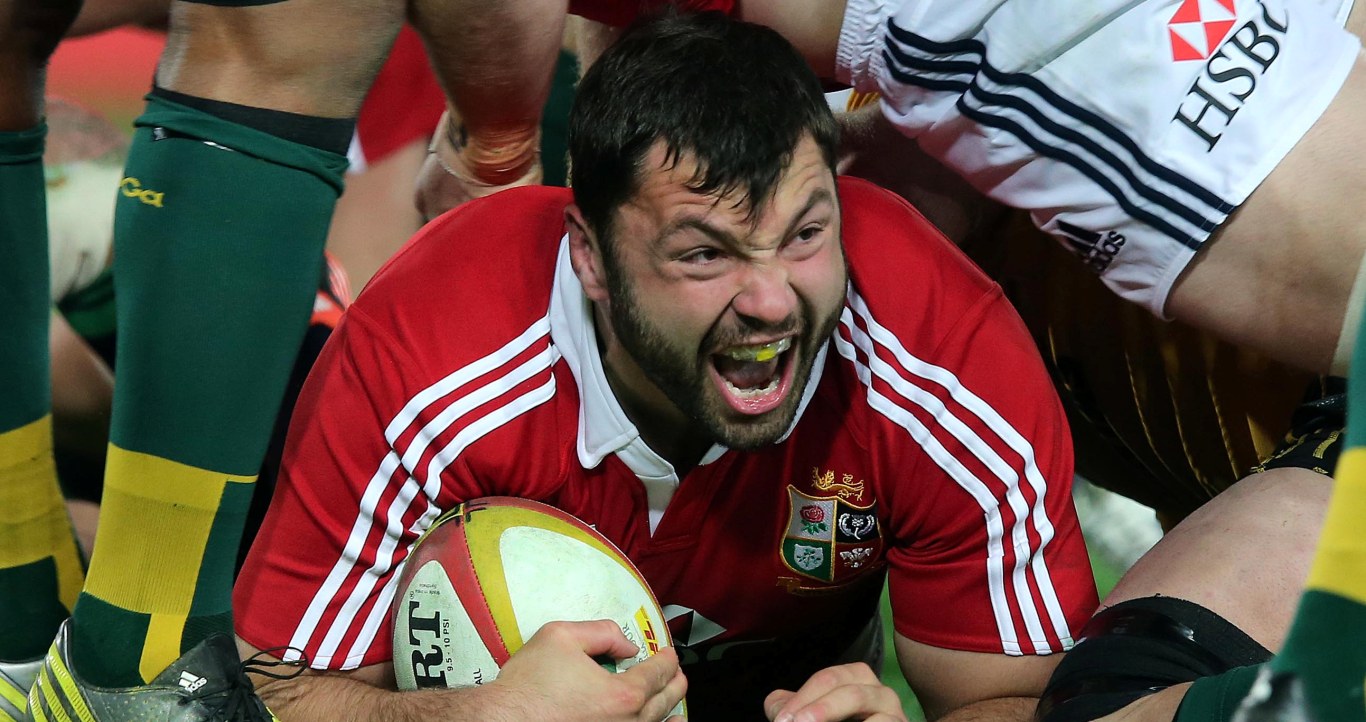 The 26-year-old loosehead scored a try as the Lions beat Australia in Sydney two years ago to secure an historic series victory but has struggled with injury ever since.

And Woodman – part of the squad that won the 2003 tournament – believes Corbisiero has a lot to do in order to unseat the duo in front of him.

“It’s unfortunate for Corbisiero that he’s been coming back and forth with injuries,” Woodman told The Rugby Paper. “That can affect you mentally as much as physically when you’re trying to find form.

“Marler’s cemented himself into that No.1 spot off the back of that and hopefully his shoulder injury is not too bad. He’s just got a good work-rate, his set-piece stuff has really come on and he seems to be growing into that role.

“The more Marler plays international rugby, the more he’s learning. He seems a really smart footballer – hard-working and honest. That’s the sort of person you want to build your team around and England seem to be doing that.

“Vunipola could start but I feel he can add huge impact when he comes off the bench with his ball-carrying. That can add something in the later stages of a game and you need front-rowers ready to go and make a difference.”