The arrival of British & Irish Lions centre Jamie Roberts will provide a huge boost to Harlequins, according to director of rugby Conor O'Shea. [more] 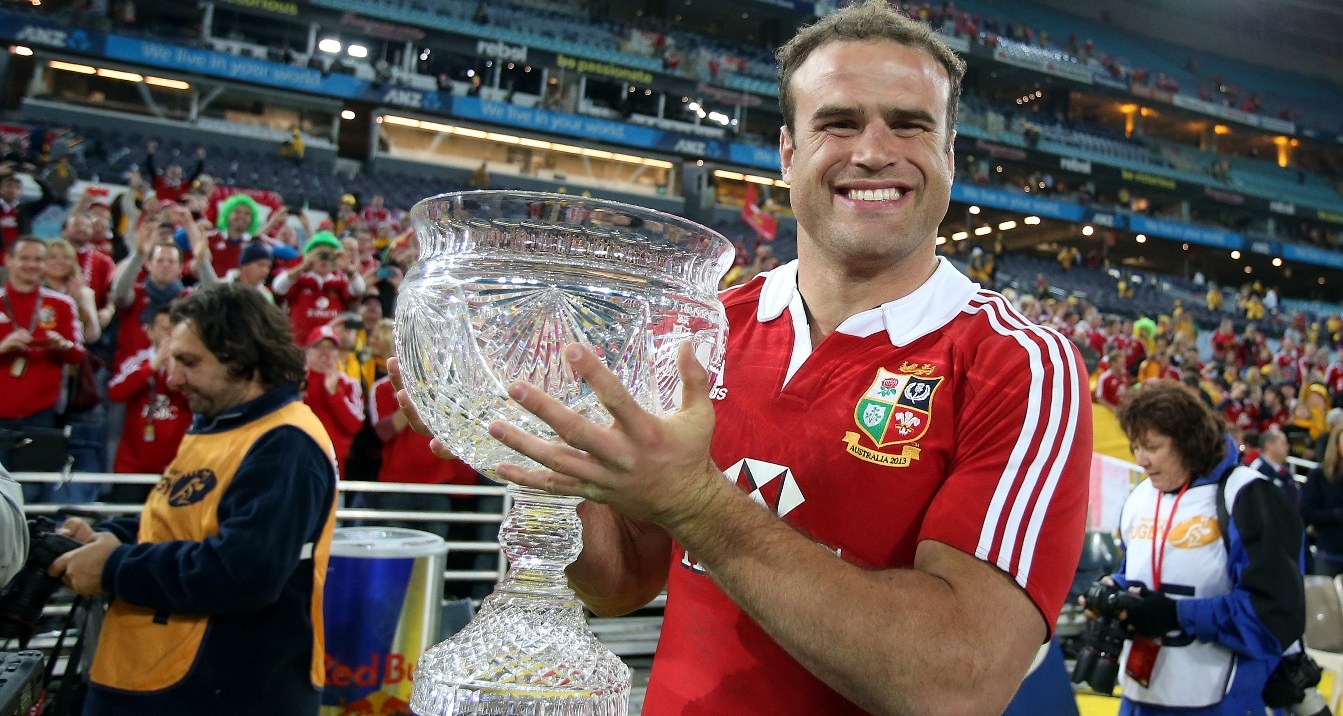 The arrival of British & Irish Lions centre Jamie Roberts will provide a huge boost to Harlequins, according to director of rugby Conor O’Shea.

The Welsh centre, who played a pivotal role during the 2013 Lions tour to Australia, has spent the last two seasons with Racing Metro in France.

However, it was announced today that Quins have secured the 28-year-old’s signature ahead of next season.

And O’Shea, who has already agreed a deal for two-time Lions tourist Adam Jones to arrive in London next season, is delighted with the signing.

"The whole club is ecstatic to have signed a player of Jamie's quality," said the Irishman.

"He is massively ambitious and, as a role model to all of our players, he will be someone we can all learn from."

And Roberts is hoping to inspire Harlequins back to the top of English rugby – once his World Cup exploits with Wales are over.

"Having played in Cardiff and in Paris, moving to London is a chance for me to experience and further develop my career in a different league," said Roberts.

"My desire to compete and win at both club and international level remains as strong as ever."