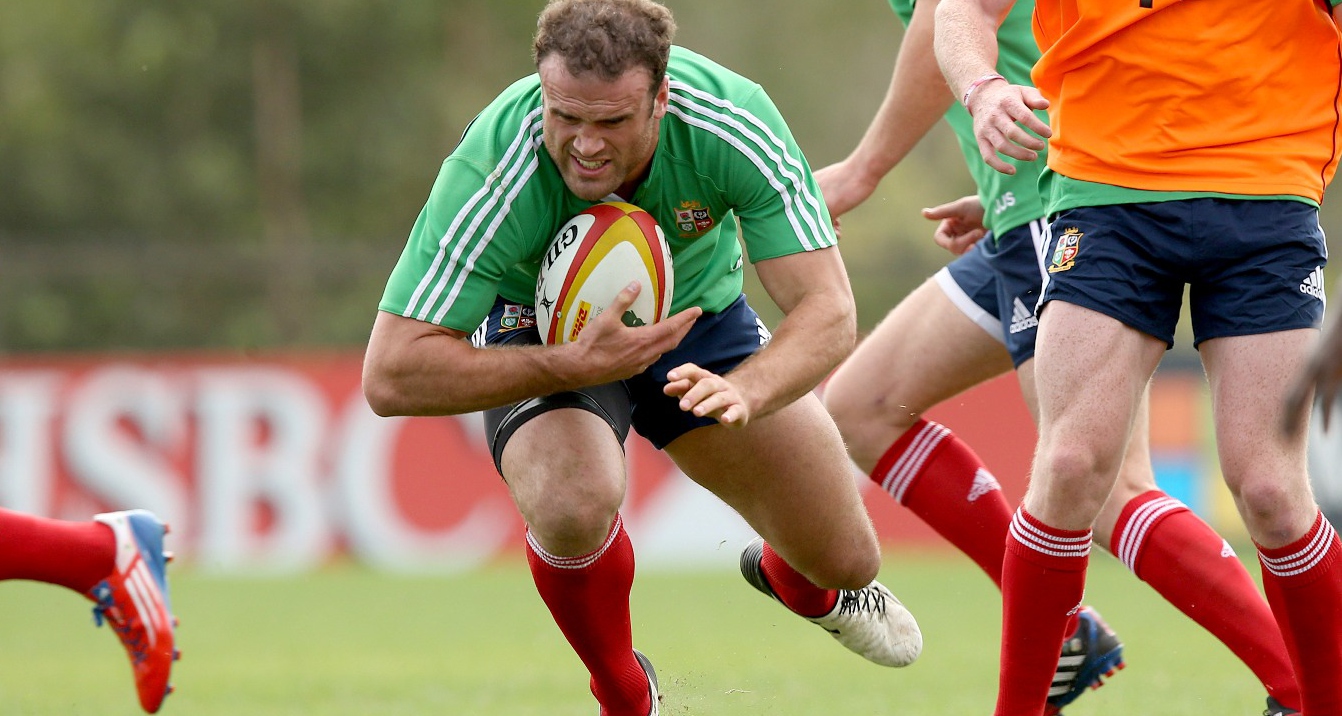 New Harlequins signing Jamie Roberts insists Wales remain a high priority when he returns to the British Isles next season.

The 28-year-old is set to leave French side Racing Metro this summer and cross the Channel, though resisted the temptation to return home to Wales and Cardiff Blues.

But with a World Cup on the horizon and still plenty of time to impress before the British & Irish Lions tour to New Zealand in 2017, Roberts revealed he was adamant the option to play for Wales, if selected, had to remain open.

“I made sure that was non-negotiable when moving to London,” Roberts, who touched down in the Lions series-clinching third Test win over Australia in 2013, told the BBC.

“Conor [O'Shea] was aware of that, he knows I want to continue to strive to achieve on the international stage.

“That was a no-brainer for me, making sure I had that in my contract.

“I’m at my happiest when I’m doing new adventures, doing new things, challenging myself and certainly this move to London will do that.

“I play my best rugby when I’m at my happiest. That’s the logic and I’m delighted to have signed for Quins.”