With the 2015 Super Rugby play-offs fast approaching we preview the 15th round of games, focusing on the New Zealand franchises with the upcoming British & Irish Lions tour in mind. [more] 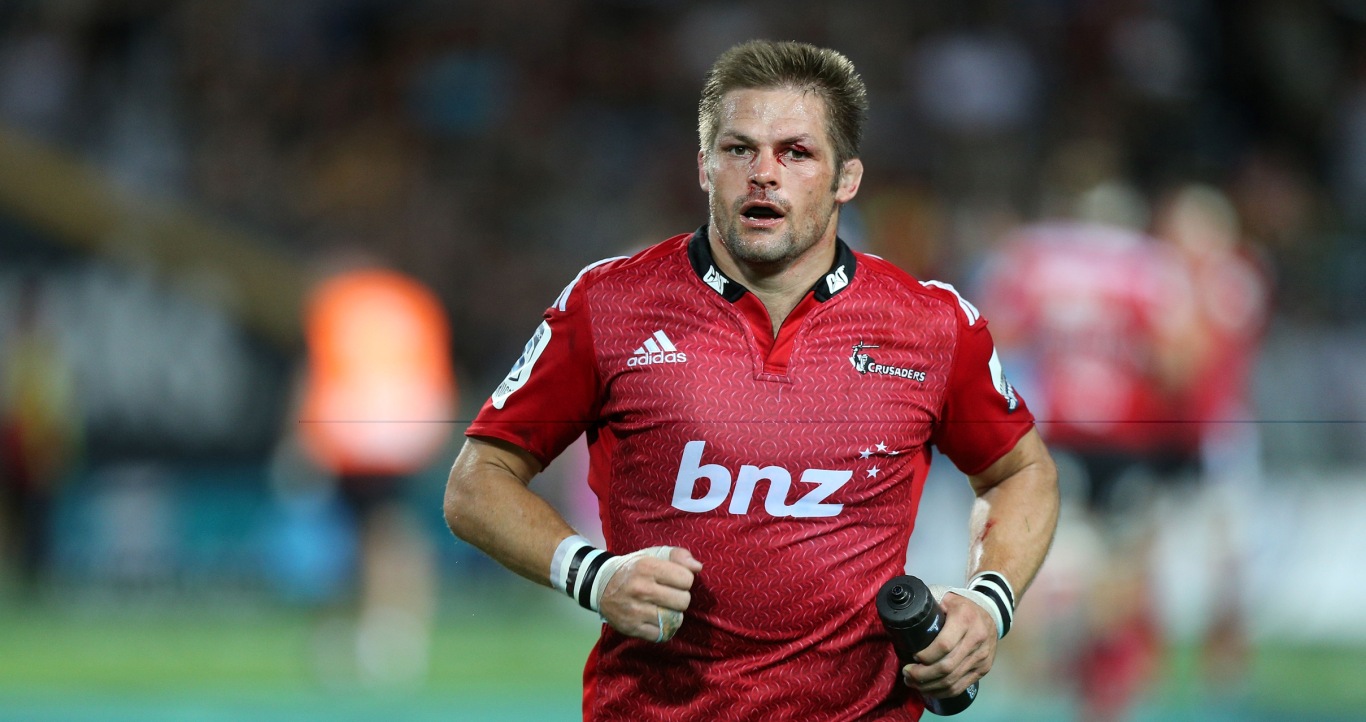 With the 2015 Super Rugby play-offs fast approaching we preview the 15th round of games, focusing on the New Zealand franchises with the upcoming British & Irish Lions tour in mind.

Last year the Crusaders and the Waratahs played out one of the more dramatic Super Rugby finals ever seen, but they meet in round 15 with both sides fighting hard just to make the play-offs.

Richie McCaw comes back in at openside for last year’s runners-up as one of five changes made by head coach Todd Blackadder to the team that beat the Reds before the bye last week.

One player who has retained his place in the team is prop Wyatt Crockett, who will become the most capped Crusader ever as he plays his 152nd game and surpasses Corey Flynn's record.

Luke Romano returns at lock while Mitchell Drummond comes in at scrum-half for Andy Ellis and All Blacks full-back Israel Dagg makes his return from a calf strain to take a place on the bench.

Also on Saturday sees a Kiwi derby between table toppers the Hurricanes and an injury-depleted Blues outfit.

The Canes have opted to rest centre Conrad Smith while his partner Ma’a Nonu, fresh from a double against the Cheetahs last time out, will make his 122nd appearance for the Wellington-based franchise, equalling Tana Umaga's record as the most capped Hurricane of all time.

The Blues and Hurricanes previously met in March at Palmerston North this season, with the Hurricanes prevailing 30-23 courtesy of a late Julian Savea try.

But if the Blues want to claim revenge they will have to do it the hard way after All Black James Parsons becomes their third captain this season.

Parsons will lead an injury-depleted team after Steven Luatua was ruled out for the season last week, joining previous skipper Jerome Kaino on the sidelines for the rest of the campaign.

On Friday the Chiefs host the Bulls in Rotorua in what could prove a pivotal clash at the top of the Super Rugby standings.

The Chiefs will be without Sonny Bill Williams again, the centre failing to shake off a back problem that saw him miss the narrow defeat to the Canes last weekend.

While Williams misses out the Chiefs are boosted by the return of another All Black as Augustine Pulu comes in at scrum-half.

The Highlanders are also battling hard for a spot in the play-offs and face the Force with co-captain Ben Smith set to make his 100th appearance for the franchise.

Highlanders head coach Jamie Joseph has made a couple of changes to his team as they are looking to end a six-match losing streak to the Force this week.

Elsewhere there is a bye week for the Brumbies while the Sharks visit the Reds on Friday, the Cheetahs host the Lions and the Stormers host the Rebels.

News
Previous story Healy aiming for World Cup success with Ireland
Next story Vunipola: I’m back to my best after injury