British and Irish Lion Rory Best admits club side Ulster threw away their chance of league glory on Friday, as they went down 16-14 to Scottish rivals Glasgow Warriors. [more] 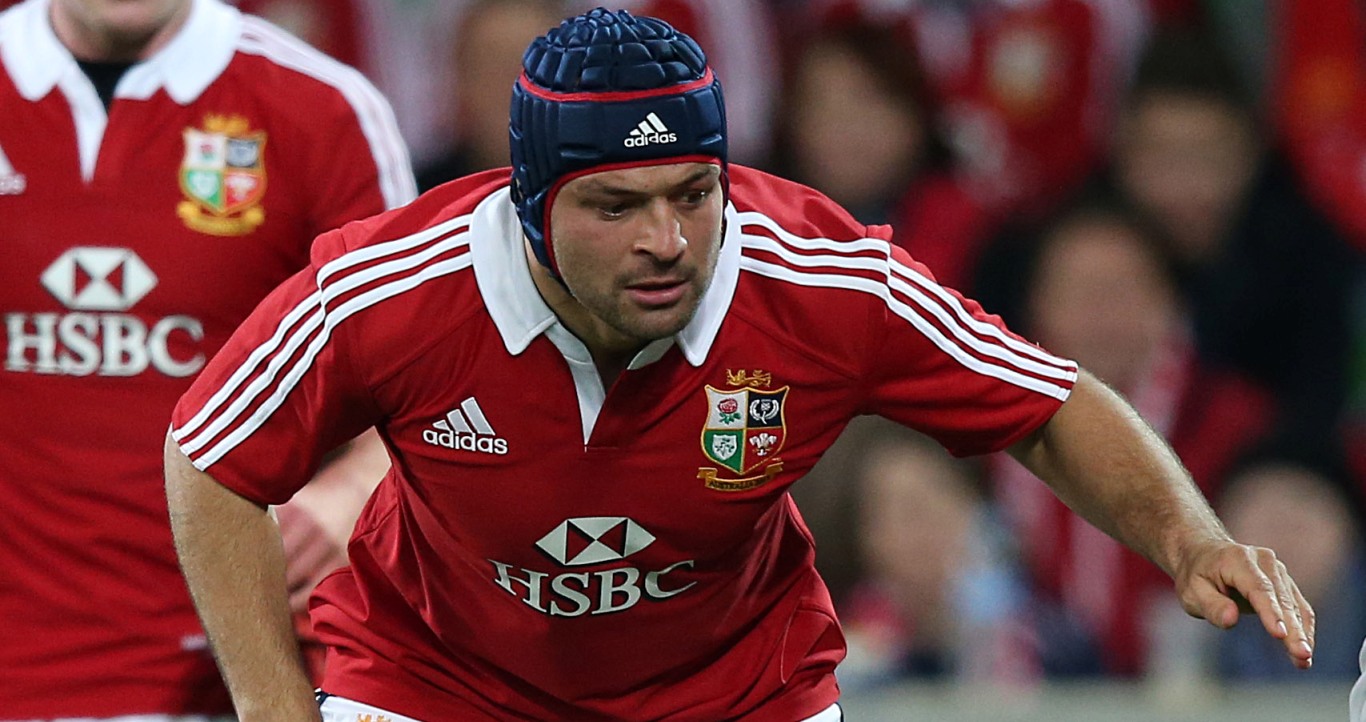 British and Irish Lion Rory Best admits club side Ulster threw away their chance of league glory on Friday, as they went down 16-14 to Scottish rivals Glasgow Warriors.

Alongside Lions teammate Tommy Bowe, Best led out Ulster as they bid to become the first side ever to win a Celtic league semi-final away from home.

But a Glasgow side including 2013 tourist Stuart Hogg – who kicked a long-range first-half penalty – had other ideas, and despite trailing 14-9 with five minutes left the Warriors crossed the whitewash to record a famous victory.

And Best, who was part of the squad that beat Australia on tour in 2013 and captained the Lions in a warm-up match against the Brumbies, conceded his side had let a golden opportunity to play in a home final slip through their fingers.

“It’s bitterly disappointing to have lost that game, a game we thought we dominated and had many opportunities to win it,” the hooker told Sky Sports.

“They were good, but at the same time we have to be a lot better than that.

“That’s the disappointing thing, to have come here and put himself in the perfect position – I think when we look back at that, we didn’t play anywhere near our best.”