O’Connell claims job is not done yet

Three-time British & Irish Lion Paul O'Connell admits the relief was palpable as club side Munster kept their hopes of league glory alive, but concedes that their job is far from over. [more] 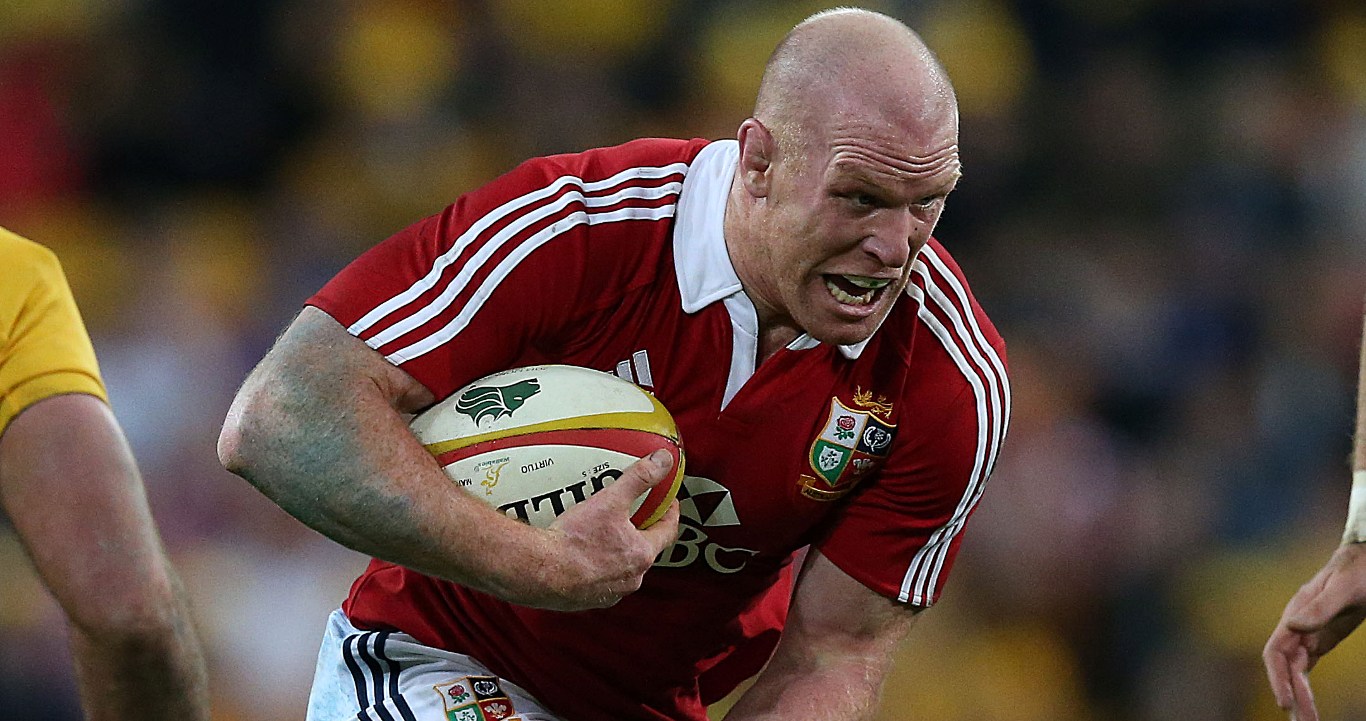 Three-time British & Irish Lion Paul O’Connell admits the relief was palpable as club side Munster kept their hopes of league glory alive, but concedes that their job is far from over.

Munster clung on to beat a determined Ospreys side 21-18 in their semi-final at Thomond Park on Saturday, setting up a clash with Glasgow Warriors next weekend to decide the destination of the league title.

The Irish province had led 16-3 at one stage thanks to tries from Denis Hurley, Paddy Butler and 2013 Lion Simon Zebo before the Ospreys came roaring back.

The visitors thought they had won it when Josh Matavesi dotted down as time expired but the try was ruled out for an earlier knock-on by Rhys Webb meaning Munster preserved the astonishing record of no side having lost a home semi-final in Celtic league history.

O’Connell missed a tackle in the build-up to Matavesi’s would-be score and the 35-year-old, who toured with the Lions in 2005, 2009 and 2013, acknowledges that his heart was in his mouth as the play transpired.

“I thought I’d missed a tackle that was going to cost us the game although I was sure it was a knock-on,” said the veteran lock.

“I was running back praying that the referee would go back to the TMO and check. I was delighted when I saw it was a knock-on for sure.

“It’s a strange feeling – I think we did so many things really well and then shot ourselves in the foot completely.

“We have had a poor record in semi-finals in recent years, so to have gotten over that hurdle is great.

“So to get a win over the line, especially against Ospreys who are such a good side and very good away from home, was great.

“Certainly the job isn’t done though. We’ll recover now and prepare for a big game against Glasgow next week.”