With the 2015 Super Rugby play-offs fast approaching we review the 15th round of games, focusing on the New Zealand franchises with the upcoming British & Irish Lions tour in mind. [more] 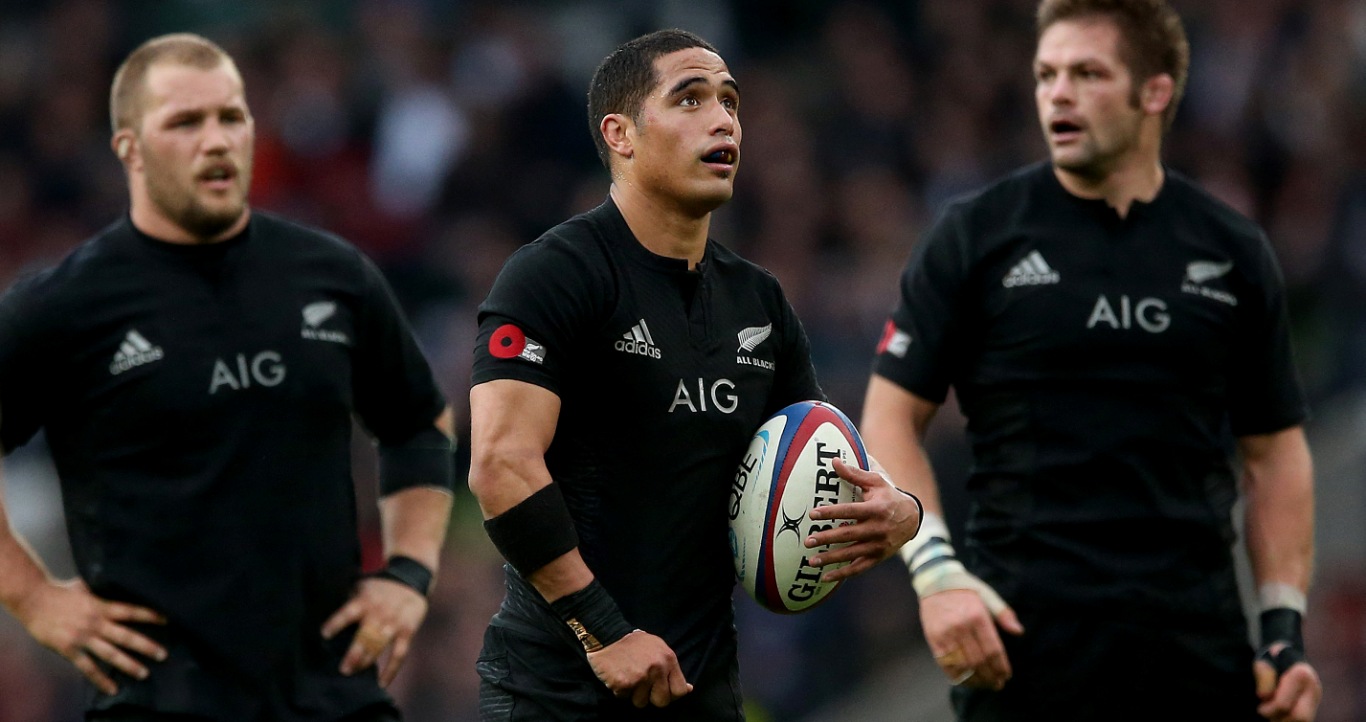 With the 2015 Super Rugby play-offs fast approaching we review the 15th round of games, focusing on the New Zealand franchises with the upcoming British & Irish Lions tour in mind.

A try from All Black Aaron Smith was the final flourish of a comfortable 23-3 win for the Highlanders over Western Force, as they strengthened their grip on a play-off spot.

A low-scoring first half in Perth saw the visitors leading just 6-3 at the break but flanker John Hardie was the beneficiary of an inexorable rolling maul after the interval before a Lima Sopoaga drop goal eight minutes from time extended the advantage.

But there was still time for Smith, who has 38 New Zealand caps to his name, to cross in the left-hand corner to seal the win.

The result leaves the Highlanders seven points clear of the seventh-placed Lions in the overall standings with just three rounds to go – the top six earning a play-off place.

The Dunedin-based outfit are third in the New Zealand Conference but in a tantalising battle for second with the Chiefs who cruised to a 34-20 win over the Bulls in Rotorua.

Augustine Pulu made his All Blacks debut against USA in November and reminded international selectors of his explosive ability from the scrum-half position with two tries.

The Bulls had led 15-3 early on but partly thanks to a remarkable 31 offloads over the 80 minutes, the Chiefs turned the tide as Liam Messam and Bryce Heem went over in addition to Pulu’s double during a run of 26 unanswered points.

Meanwhile, New Zealand Conference-toppers the Hurricanes recorded a 12th win in 13 Super Rugby games with a 29-5 away victory over the hapless Blues.

A blitz at the end of the first half saw prop Chris Eves and scrum-half TJ Perenara cross the whitewash before Dane Coles went over after the interval to compound the Blues’ misery.

Matt Vaega did narrow the deficit to 24-5 but a moment of magic from ‘Canes centre Rey Lee-Lo saw him offload to Nehe Milner-Skudder to complete the scoring and underline the Wellington outfit’s title credentials.

But the Crusaders’ slim play-off hopes suffered a hammer blow as the reigning champion Waratahs rode Taqele Naiyaravoro’s try double to a 32-22 triumph in Sydney.

All Blacks legend Richie McCaw did notch one of Crusaders’ tries in response but the defeat leaves them seven points, and three places, outside the play-offs.

Elsewhere, the South African Conference-topping Stormers downed the Rebels 31-15, the Lions beat the Cheetahs 40-17 and the Sharks overcame the Reds 21-14 while the Brumbies enjoyed a bye week.