Roberts is tailor-made for new club

The signing of Jamie Roberts rightly has Harlequins fans excited and England star Ben Foden is convinced that the British & Irish Lions and his new club are a match made in heaven. [more] 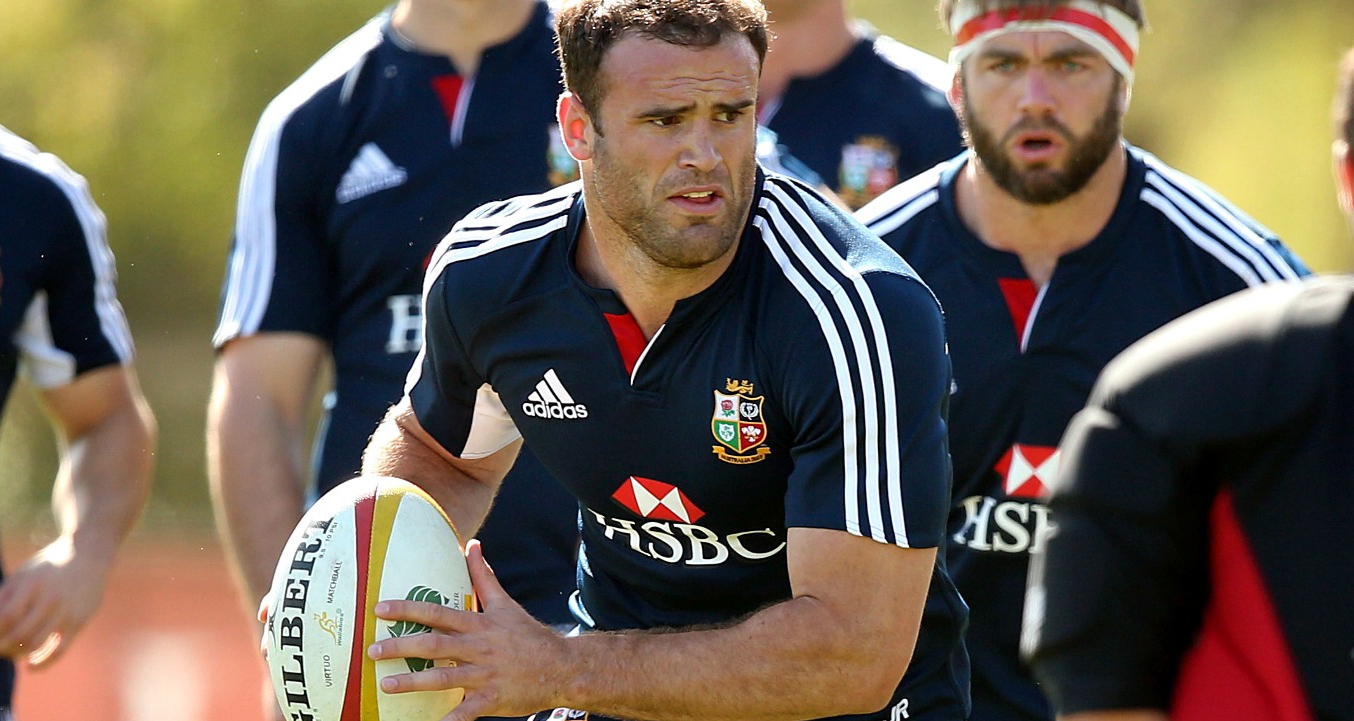 The signing of Jamie Roberts rightly has Harlequins fans excited and England star Ben Foden is convinced that the British & Irish Lions and his new club are a match made in heaven.

The centre, a decorated Wales international and veteran of two British & Irish Lions tours, will be tasked with galvanising an upturn in form after a disappointing domestic campaign for Harlequins that saw them finish eighth.

But with the 28-year-old’s bruising presence now in the middle of the park, Foden insists Quins will once again be a force to be reckoned with next term.

“Quins have made good signings and are a side who can turn it on – they’ve got match-winners throughout their team,” said Foden, who has 34 England caps to his name.

“This year hasn’t really gone their way but I’m sure they’ll bounce back. I don’t think they’d be doing things like signing Jamie Roberts if they didn’t think they could do something special next year.

“Jamie is a good friend of mine – he obviously spent a bit of time with Racing Metro and I’m sure he enjoyed his time there, in the sun, drinking coffee and eating croissants!

“But he will relish the challenge of coming to Quins and I think Quins have been calling out for an inside centre for a while now, so I think it’s a great signing for them.

“He’ll get his head down and hopefully do some good things there.”

Emirates will be challenging teenagers in host cities around England and Wales to find a hidden flag, and Foden is urging youngsters up and down the country to grab the opportunity with both hands.

“The Emirates ‘Find a Flag’ campaign is brilliant because it’s aiming at 14-16 year-olds, getting them involved in rugby and inspiring a generation of young people to get involved with the World Cup,” he added.

“Maybe we could even see a few of those faces in the white shirt of England in the future.

“There are 11 host cities, each with their own flag and we’re encouraging all 14-16 year-olds to get out there, find the flag, take a selfie with it and post it to social media – it’s great.”