With the 2015 Super Rugby play-offs fast approaching we preview the 16th round of games, focusing on the New Zealand franchises with the upcoming British & Irish Lions tour in mind. [more] 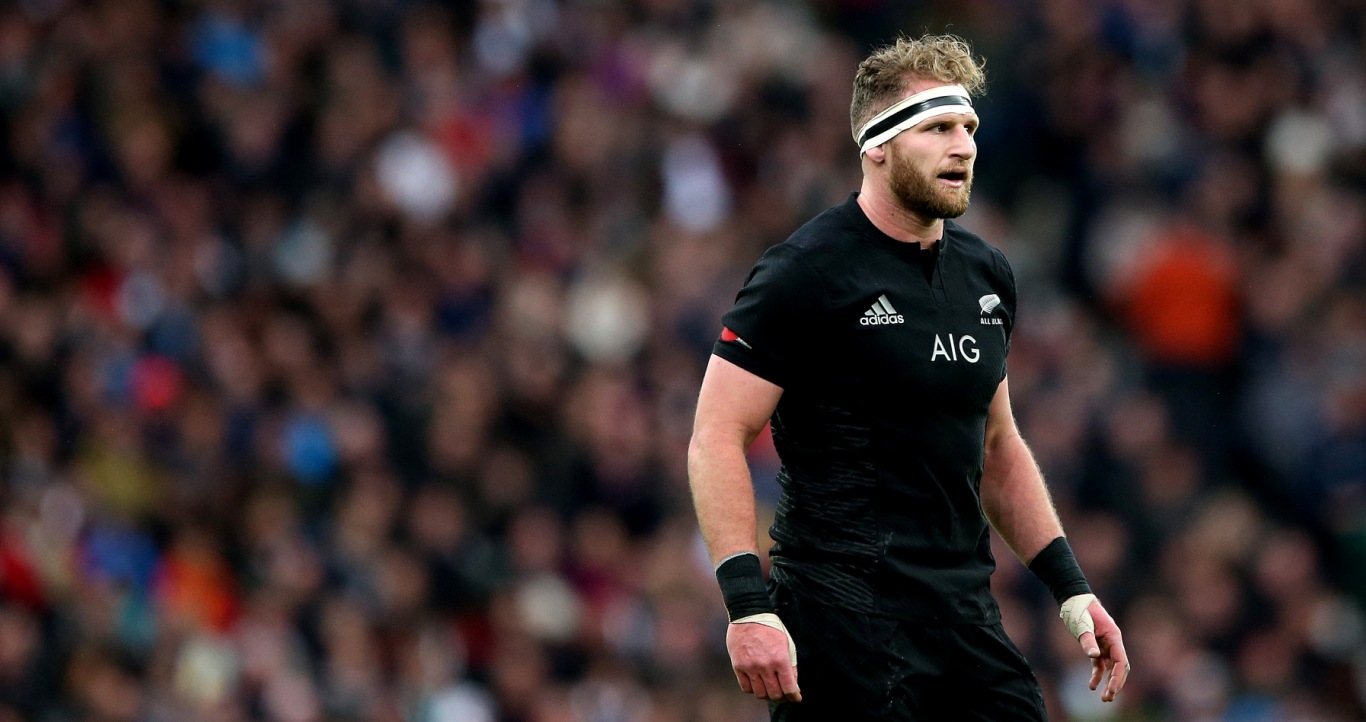 With the 2015 Super Rugby play-offs fast approaching we preview the 16th round of games, focusing on the New Zealand franchises with the upcoming British & Irish Lions tour in mind.

Seven-time champions the Crusaders are in real danger of missing the play-offs and they will be without five All Blacks for their must-win clash against table toppers the Hurricanes in Nelson.

Kieran Read, Colin Slade, Sam Whitelock, Ryan Crotty and Israel Dagg have all been ruled out this week.

The Crusaders suffered their seventh loss of the 2015 season against the Waratahs last time out and face the reality that for the first time since 2001 they will miss the play offs as with three rounds left they are seven points behind the last qualifier.

Richie McCaw steps into captaincy duties and the No.7 jersey, Robbie Fruean is making his return from injury at centre while with Slade injured, Dan Carter moves to fly-half.

Hurricanes and All Blacks centre Ma'a Nonu will set a new record for a Hurricanes players when he takes to the field.

Nonu equalled Tana Umaga's Hurricanes appearance record last time out, so this weekend he will become the most capped player in the franchise’s history.

The match in Nelson this week at Trafalgar Park will be Nonu's 123rd for the Hurricanes, while teammate Jeremy Thrush will also equal Andrew Hore's record as the most capped forward, having played 106 matches.

In team news for this week the Hurricanes have brought back Reggie Goodes, James Broadhurst, Ben Franks, Conrad Smith and Matt Proctor for the Crusaders match.

On Saturday in another all-Kiwi clash the Highlanders host the Chiefs in what will be a crucial match in terms of deciding where both teams will finish in the standings.

Both sides are currently in the play-off spots but the Chiefs are a single point in front ahead of their clash in Invercargill.

Nasi Manu has been ruled out with a shoulder injury for the Highlanders while the Chiefs will remain without Sonny Bill Williams who is struggling with a back problem.

The Chiefs have named Marty McKenzie to start at 10 and his brother Damian at 15 for this week's crucial Super Rugby match against the Highlanders at Invercargill.

In his absence Sam Cane will captain the side while the only other change to the team, Mitchell Crosswell, comes into the replacements.

The Blues have a bye week,  and elsewhere the Brumbies host Bulls, the Sharks host the Rebels, the Reds travel to take on the Force, the Stormers play host to the Cheetahs and the Waratahs travel to the Lions.

News
Previous story Savea and Retallick commit futures to All Blacks
Next story Hogg: Scotland are on the rise