The British & Irish Lions have announced the appointment of Gerard Carmody as Director of Operations for the 2017 Tour to New Zealand. [more] 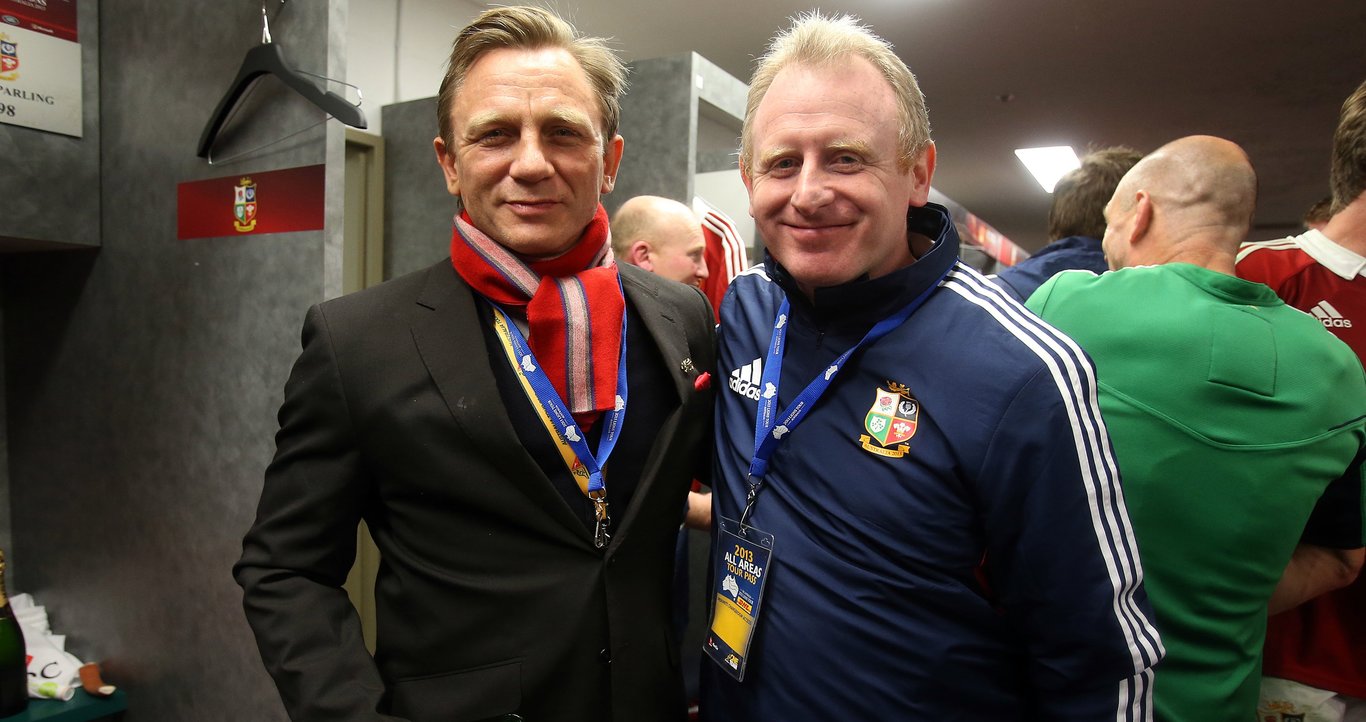 The British & Irish Lions have announced the appointment of Gerard Carmody as Director of Operations for the 2017 Tour to New Zealand.

He will be seconded from his role as Team Services Manager at the Irish Rugby Football Union for a period of two years, after the Rugby World Cup.

Gerard was involved in the winning British & Irish Lions Tour to Australia in 2013 as Logistics Officer, and played a significant role in the smooth running of the Tour.

Gerard has been working with the IRFU since 1992 in a variety of roles. In 2005 he was appointed as Ireland Team Manager and then moved to his current role as Team Services Manager in 2008.

His experience of touring New Zealand, having managed five tours for the Irish Team in the Land of the Long White Cloud, will be invaluable.

Mr. Carmody's appointment will be effective from January 2016 in order to fulfil his Ireland duties for the Rugby World Cup.  He will however undertake a reconnaissance trip to New Zealand on behalf of the British & Irish Lions in June 2015.