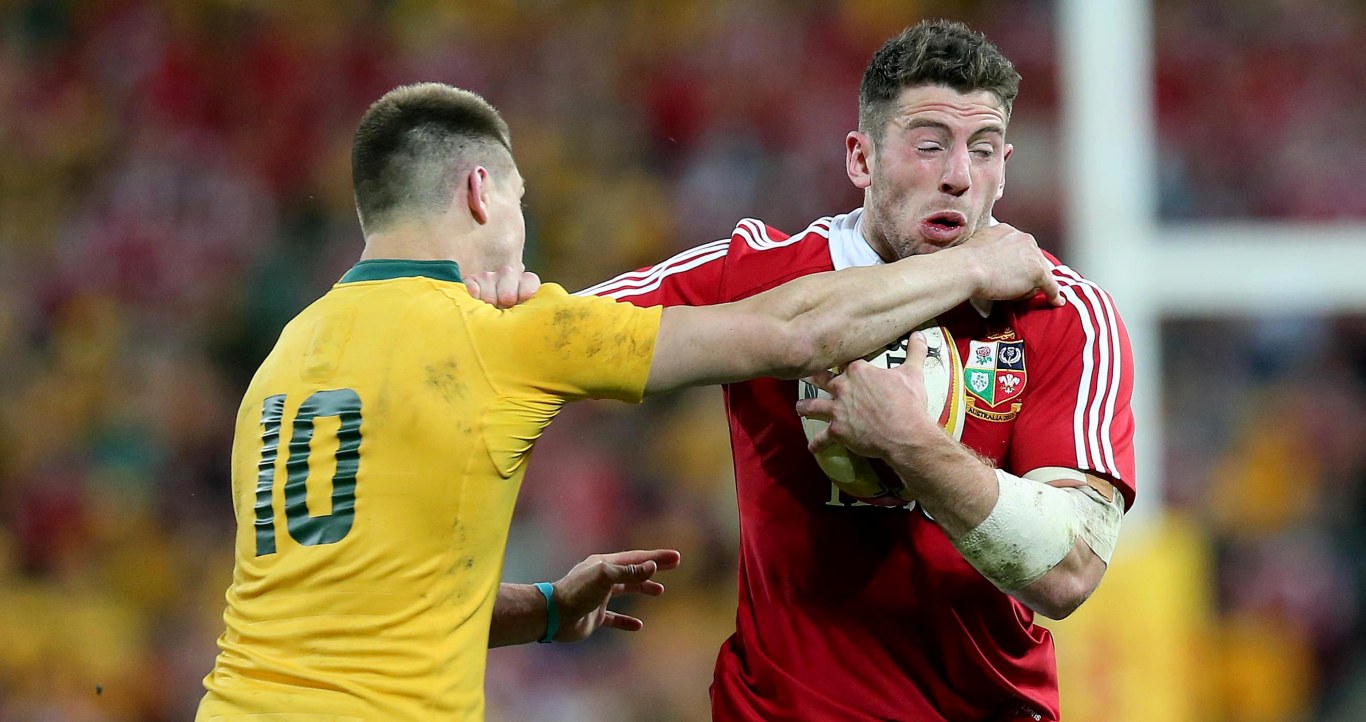 British & Irish Lions wing Alex Cuthbert insists he’s ready to wipe the slate clean after a frustrating season for both club and country.

Cuthbert, who scored four tries in four games on Tour for the Lions in 2013, lost his place in Wales’ starting XV to Scarlets back Liam Williams earlier this year.

Club side Cardiff Blues have also had a disappointing season and with the World Cup coming up in September, there’s much at stake.

But he ended his season at the Blues by scoring a double against Zebre, and starred for the Barbarians last week with another two-try haul against Ireland.

And Cuthbert is adamant he can work his way back into the Wales fold before the World Cup kicks off should he build on his rich vein of form.

“I’ve got to draw a line under the last season,” Cuthbert told the Mail on Sunday.

“It’s been a bit of a disruptive time. I missed out on the Six Nations and this is a chance for me to put down a marker ahead of the World Cup warm up games and training camps.

“I’ve had a solid input in that Wales team over the last three or four years and to suddenly not be part of that was hard to take.

“My confidence was getting lower and lower, but I’m at a different place now.”