British and Irish Lions legend Paul O'Connell admits he is excited for a new challenge when he calls time on a glittering career for both Munster and Ireland upon the conclusion of the World Cup. [more] 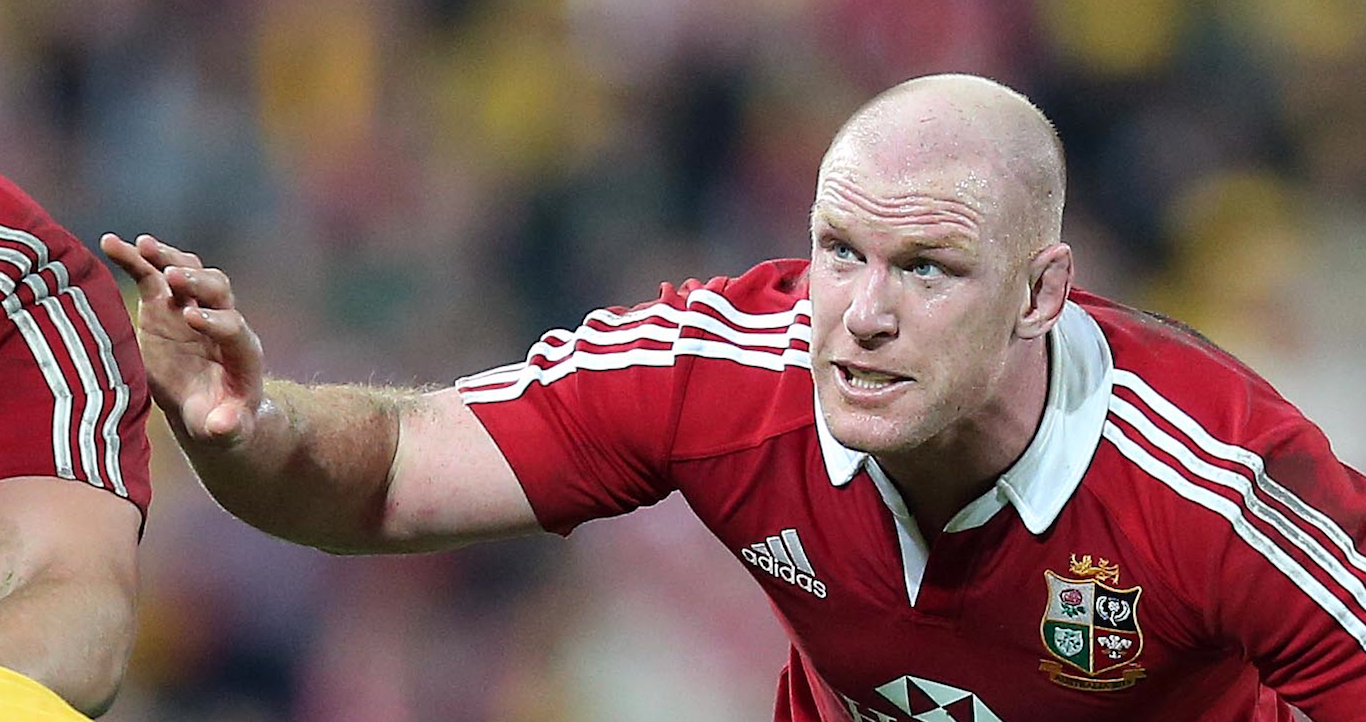 British and Irish Lions legend Paul O’Connell admits he is excited for a new challenge when he calls time on a glittering career for both Munster and Ireland upon the conclusion of the World Cup.

The 35-year-old lock played a total of seven Tests in the famous red jersey, skippering the 2009 Lions in South Africa and also touring in 2005 and 2013.

O’Connell is currently Ireland’s fourth most-capped player with 101 to his name – behind fellow Lions Brian O’Driscoll, Ronan O’Gara and John Hayes – but will retire from international rugby leading Ireland’s assault on the World Cup later this year.

And after 14 trophy-laden years at Munster, where he won three Celtic League titles and two European Cups, O’Connell believes he needs to experience ‘new environments’ before he hangs up his boots for good.

“I would like to thank Munster Rugby and the IRFU for releasing me from my contract at the end of the Rugby World Cup,” he said.

“I have been hugely fortunate to play with one of the greatest sporting organisations in the world and as a proud Limerick, Munster and Irishman, I will forever treasure my association with Munster Rugby.

“After the World Cup I would like to experience new environments, and it is my genuine hope and ambition that I will have some future involvement with Munster and Irish Rugby.

“I would also like to thank all Munster and Irish Rugby fans for their support and I look forward to them showing why they are regarded as the best supporters in world rugby as Ireland travel to the Rugby World Cup in England in September.”

Philip Browne, IRFU CEO, added: “Paul has been a fantastic servant to Irish Rugby. Over the course of his 101 Ireland caps to date he has set the standard for the model Irish professional.

“His contribution to Irish rugby is immeasurable in terms of not only driving success on the field but also raising the profile of Irish Rugby around the world.”