With the 2015 Super Rugby play-offs now just a fortnight away we review the 17th round of games, focusing on the New Zealand franchises with the upcoming British & Irish Lions tour in mind. [more] 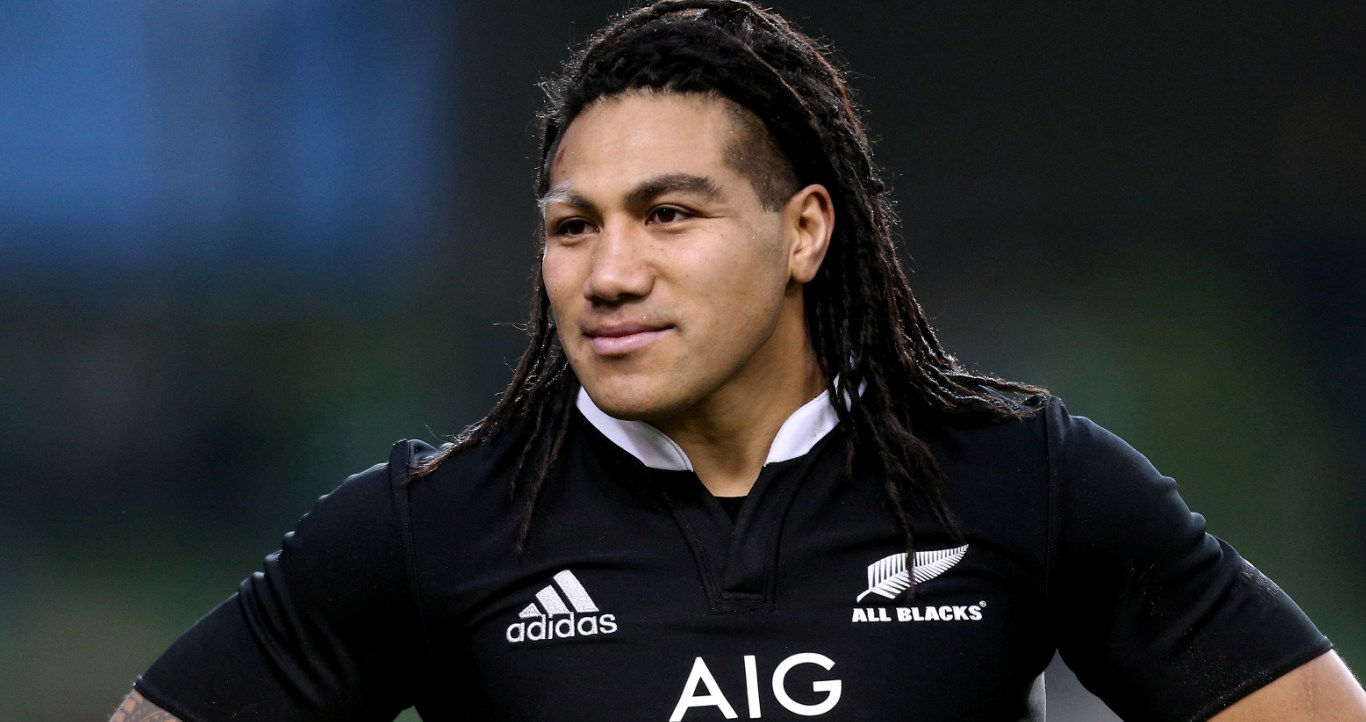 With the 2015 Super Rugby play-offs now just a fortnight away we review the 17th round of games, focusing on the New Zealand franchises with the upcoming British & Irish Lions tour in mind.

The top six sides that will make the play-offs have now been decided after a dramatic round of action that was kicked off on an emotional night for the Hurricanes after the death of All Blacks legend Jerry Collins.

Collins played 74 matches for the Hurricanes from 2001 to  2008 and the table toppers put on a show in his honour, All Black Beauden Barrett returning from a knee injury to slot in at fly-half and help orchestrate a 56-20 win.

The Canes ran in eight tries in all, Ma’a Nonu claiming a late double while TJ Perenara (2), Julian Savea and Dane Coles were also try scorers in a dramatic clash in Napier.

For the Highlanders their play-off is secured, despite the defeat, and they go into the final round looking to overtake their conference rivals the Chiefs.

The Chiefs moved back into fourth spot with victory over the Queensland Reds in Melbourne on Saturday.

Still without the injured Sonny Bill Williams and Aaron Cruden, the Waikato-based side were too strong for the Reds on the occasion of Will Genia and James Horwill’s last game in front of their home fans.

Charlie Ngatai, Liam Messam and Bryce Heem were the try scores in a 24-3 victory for the two-time champion Chiefs.

Elsewhere the Crusaders impressed in seeing off the Blues, running in four tries for a bonus-point 34-11 win over their Kiwi rivals.

Dan Carter pulled the strings impressively in the fly-half role again but the maximum point haul was not enough as other results saw their play-off hopes ended.

That means the seven-time champions will not be playing in the post-season for the first time since 2001.
Elsewhere, in a bye week for the Sharks, the Stormers guaranteed themselves a play-off berth in claiming a dramatic 19-19 draw with the Lions.

David Pocock ran in a hat-trick as the Brumbies saw off the Force 33-20, the Rebels edged out the Bulls 21-20 and Israel Folau scored a treble as the defending champion Waratahs saw off the Cheetahs 58-33.