New Zealand and Crusaders prop Wyatt Crockett admits he is already dreaming of running out against the British and Irish Lions in 2017, after committing to the All Blacks for another three years. [more] 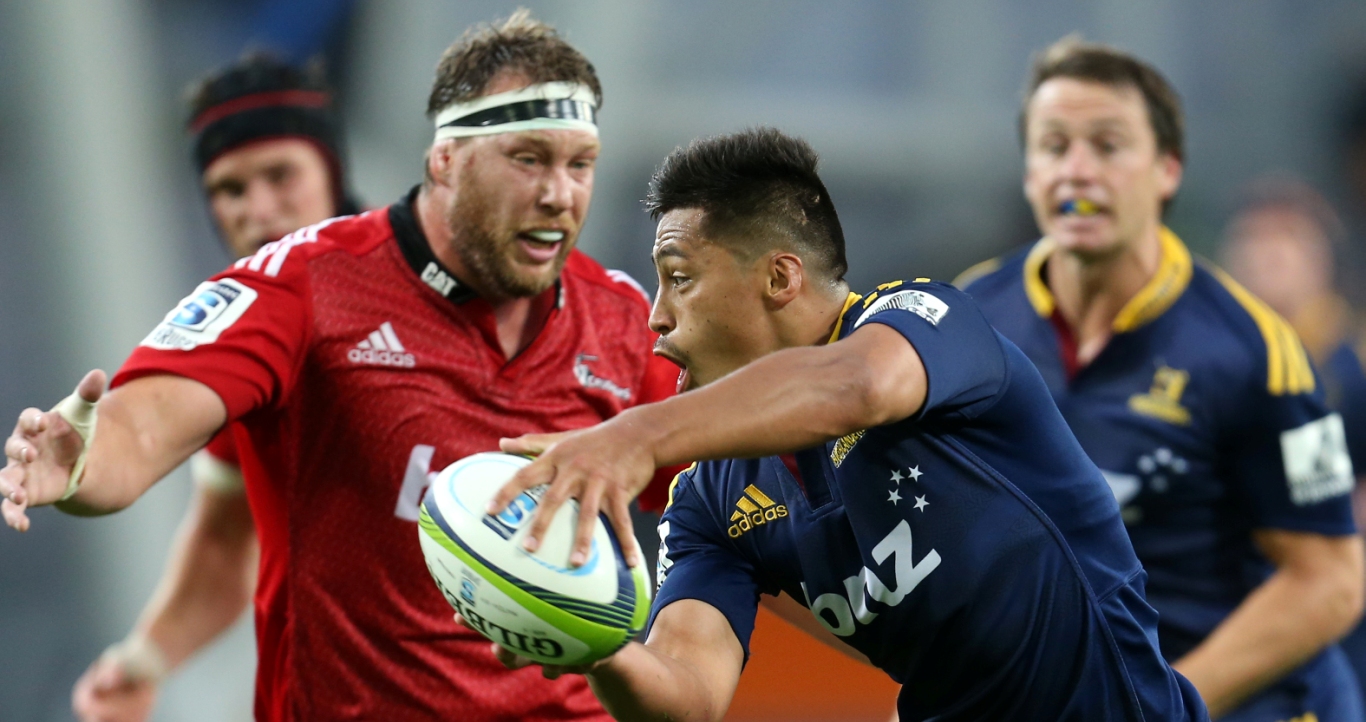 New Zealand and Crusaders prop Wyatt Crockett admits he is already dreaming of running out against the British and Irish Lions in 2017, after committing to the All Blacks for another three years.

The powerful loosehead has made 36 appearances for New Zealand since his debut in 2009, and is currently the most-capped Crusader after the departures of Richie McCaw and Dan Carter – both scourges of the Lions in 2005.

Crockett has played 153 Super Rugby games, a franchise record and the fourth most by any player, and after the Crusaders missed the play-offs for the first time in 14 years is keen to help re-establish the side as a dominant force in the southern hemisphere.

But the 32-year-old also believes the chance to experience a clash against the Sea of Red is one that is too good to turn down.

“Canterbury, the Crusaders and the All Blacks have been my teams since day one,” he said. “I can't imagine ever pulling on the jersey for any other teams, so I always knew that I would be playing out my rugby career here.

“I have been living my dream playing footy here and I feel so privileged to be able to continue living that dream for the next few years at least.

“I am really excited to be able to help the Crusaders re-establish themselves as a leading force in Super Rugby over the coming years, and there are some incredibly exciting opportunities ahead with the All Blacks such as the upcoming Rugby World Cup and the Lions tour.”

Crockett’s signature follows the deals confirmed last month by wing Julian Savea, lock Brodie Retallick and hooker Dane Coles who have all committed until 2019, and All Blacks coach Steve Hansen has welcomed the news.

“It's great to have a senior pro like him committing himself to New Zealand rugby,” he said.

“Crocky's been a loyal servant to New Zealand Rugby for many years now and been a great asset and team man.”