With the 2015 Super Rugby play-offs up on the horizon we preview the final round of regular fixtures, focusing on the New Zealand franchises with the upcoming British & Irish Lions tour in mind. [more] 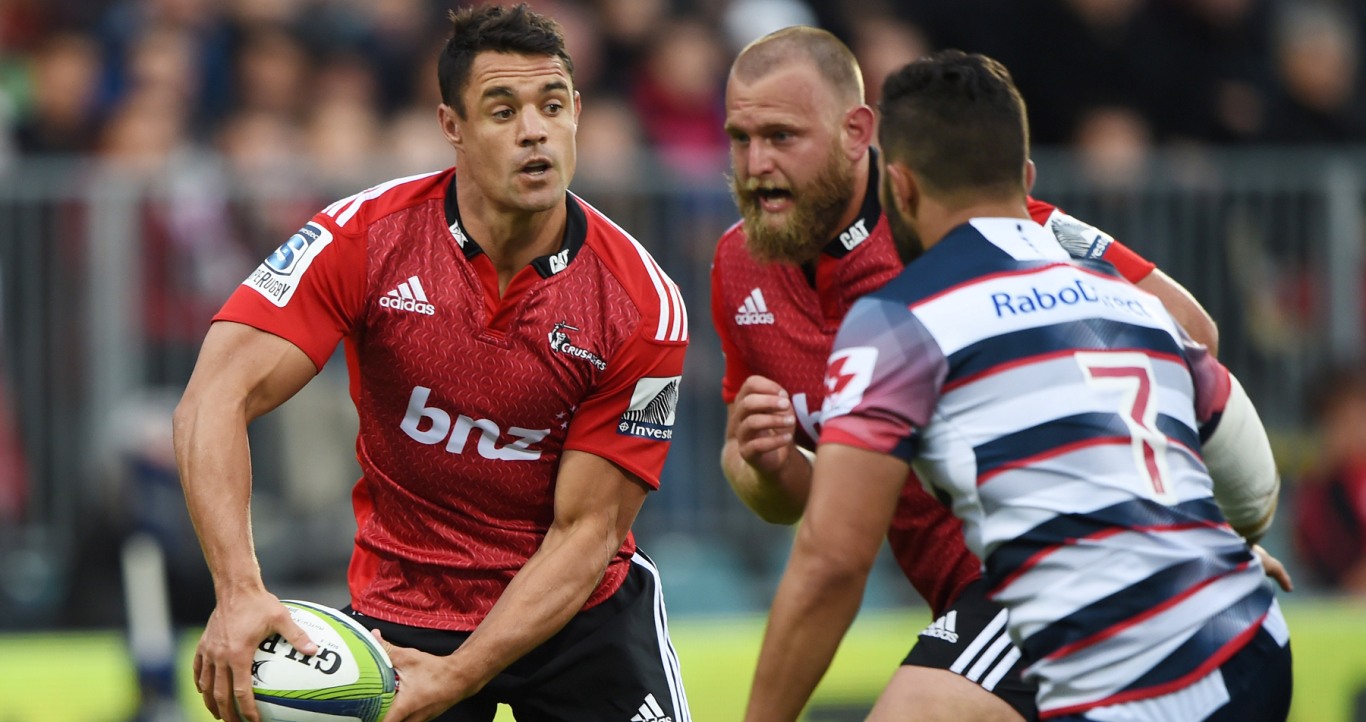 With the 2015 Super Rugby play-offs up on the horizon we preview the final round of regular fixtures, focusing on the New Zealand franchises with the upcoming British & Irish Lions tour in mind.

A home wildcard qualifier could yet be the prize for the Highlanders if they can overcome the Blues on Friday, with other results set to impact the eventual outcome over a potentially dramatic two days.

All Blacks Aaron and Ben Smith come back into the Highlanders side as they look to bounce back from a heavy defeat at the table-topping Hurricanes last week, although centre Malakai Fekitoa is ruled out with a groin injury.

While a disappointing year for the hosts means their finals chances disappeared long ago, All Blacks legend Keven Mealamu’s 175th and final game in a Blues shirt is set to make it a memorable spectacle in Auckland.

The Chiefs are locked on 48 points with their rivals from Otago heading into round 18, and they will know exactly what they have to do against the Hurricanes on Saturday to secure fourth spot in the table.

Given the Canes impressive record of just two defeats from 15 games so far the challenge is a notable one, but the return of Sonny Bill Williams in midfield after more than a month out will boost their hopes.

Top spot and an automatic place in the semi-finals is reward for an impressive campaign thus far for the Hurricanes, but they will have to do without Beauden Barrett, who is again ruled out with a calf injury after coming back to face the Highlanders last weekend.

That absence does little to detract from a heavy international influence across the visiting XV, however. Dane Coles and Ben Franks are included in the front row, Victor Vito packs down at No.8 and Julian Savea will be hoping to add to his tally of seven tries for the season on the wing.

The Crusaders face a tough trip to Canberra to meet a Brumbies side looking to secure a top-two berth and avoid next week’s wildcard games.

Kieran Read comes back into the side to take the skippering duties, while Sam Whitelock will also pack down as he replaces Jimmy Tupou in the second row.

All Black fly-half Colin Slade has recovered from injury to take a place on the bench, with Dan Carter starting in the 10 jersey for his final Crusaders appearance before the World Cup and a subsequent move to France.

Elsewhere in Super Rugby, the Rebels face bottom-of-the-table Western Force in Melbourne, while 2014 Super Rugby champions the Waratahs can confirm their place at the top of the Australian conference – ahead of the Brumbies – with victory against the Reds.

In South Africa, the Bulls and the Cheetahs meet at Loftus Versfeld and the Stormers travel to face the Sharks.