Ireland's World Cup chances rest on the fitness of their British & Irish Lion half-back pairing, according to Keith Wood. [more] 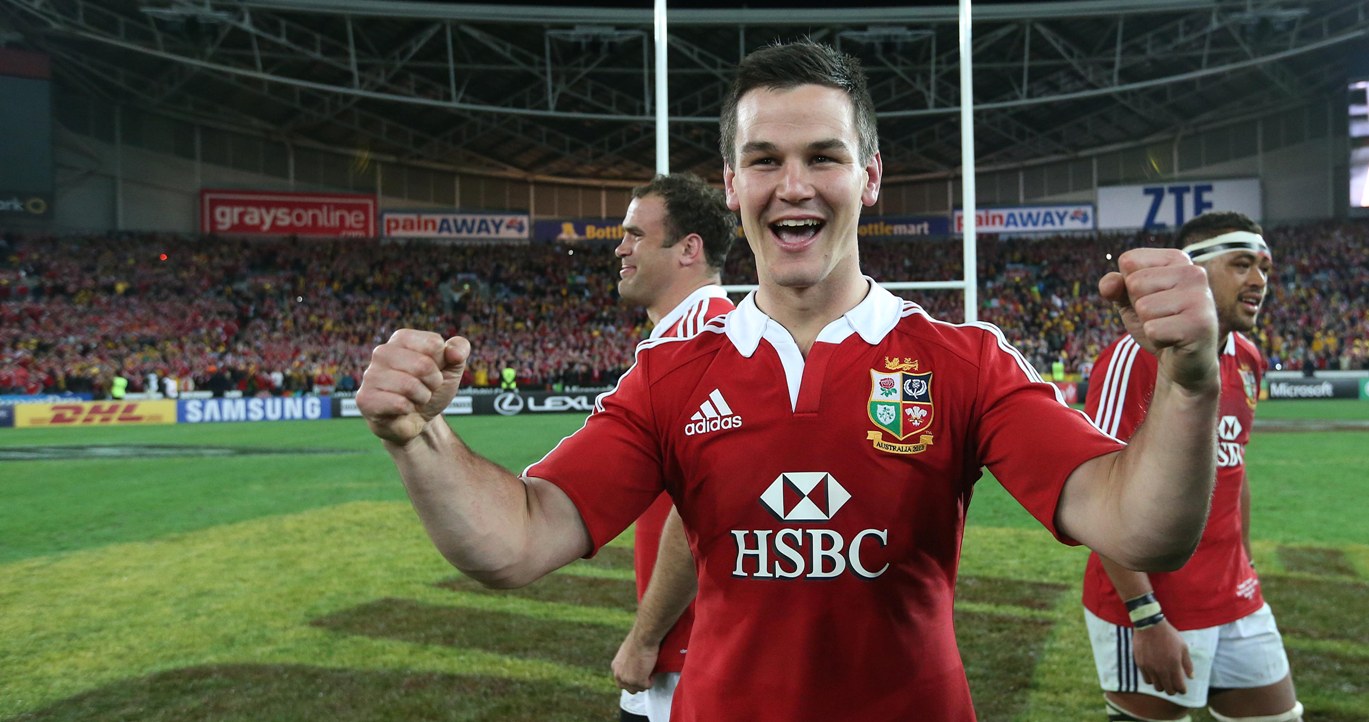 Ireland’s World Cup chances rest on the fitness of their British & Irish Lion half-back pairing, according to Keith Wood.

Wood, who himself went on the 1997 and 2001 Lions tours, making five Test appearances in the process, believes reaching the semi-finals should be the minimum target for Ireland when the World Cup kicks off in September.

But the former hooker admits that if scrum-half Conor Murray or fly-half Jonathan Sexton – both of whom toured Australia with the Lions in 2013 – were to get injured then the men in green’s prospects would be severely hit.

Incredibly, Ireland have never advanced to the last four – falling at the quarter-final or quarter-final play-off stage on six occasions.

But with one of their strongest teams in memory and a highly-regarded coach in Joe Schmidt, Wood, who won 58 Ireland caps, admits it is high time to correct that.

“There are times when we should have gone beyond the quarter-finals, but I think as a team and country in the professional era, we are probably more mature at this stage," explained Wood.

“I think the structures are probably right for us to have a bit of a tilt at it this time. Joe [Schmidt] seems to have the big view always, while still keeping a very keen eye on the one game at a time mantra.

“If they can have all their players together, then you would say that their minimum target has to be getting to the semi-finals.

“But if say Conor Murray and [Jonathan] Sexton were injured, the shape of the team they've had for the last year is gone. How does the team react to that?

“I think an awful lot hinges on injuries over the next four or five months, but that applies to all the teams.”