British & Irish Lions legend Gareth Edwards is celebrating today after he was awarded a Knighthood by the Queen in her birthday honours list. [more] 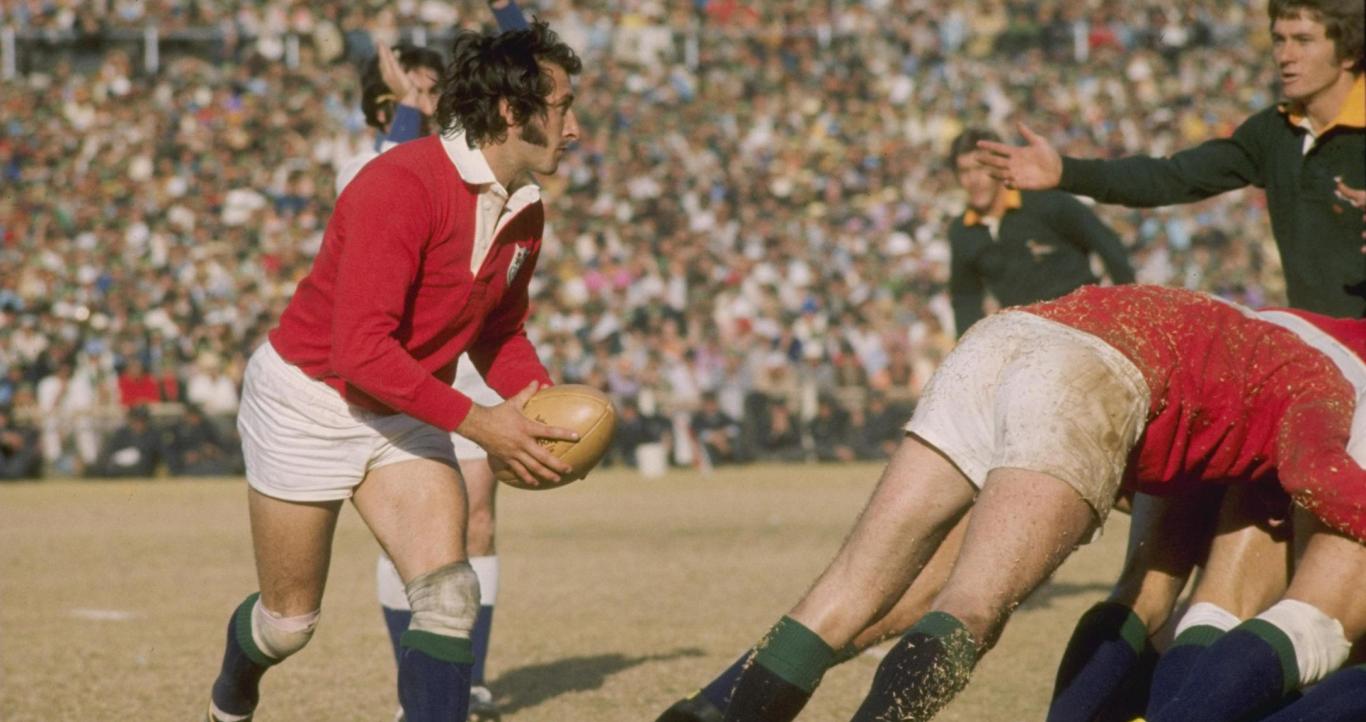 British & Irish Lions legend Gareth Edwards is celebrating today after he was awarded a Knighthood by the Queen in her birthday honours list.

The former scrum-half is an icon of Welsh rugby, having skippered the side 13 times in his 53 international caps and won three memorable Grand Slams in the 1960s and 70s.

Edwards, 67, is also widely regarded as one of the greatest players ever to pull on the famous Lions jersey, and played ten times for the Sea of Red on the victorious tours of New Zealand in 1971 and South Africa in 1974.

That 1971 Lions side is one of legend as the only group to ever win a series against the All Blacks, and the class of 2017 will look back at Edwards and co for inspiration as they look to accomplish the same feat.

In 2003 a Rugby World magazine poll named him as the greatest player of all time, and in 2007 he was awarded a CBE.

“This is a well-deserved honour which has rightly been conferred on a man who is not just one of rugby’s greatest players, but one of the most highly regarded sportsmen of all time,” said Roger Lewis, Chief Executive of the WRU.

“All of us who watched him in action remain in awe of his incredible talents as a player, and since hanging up his boots he has gone on to become one of our most treasured and effective ambassadors for rugby and for Wales wherever he travels around the world.”

Edwards was not the only former Lion recognised for their contribution to sport, with fly-half Jonny Wilkinson also awarded a CBE having won 91 England caps and six with the Lions.